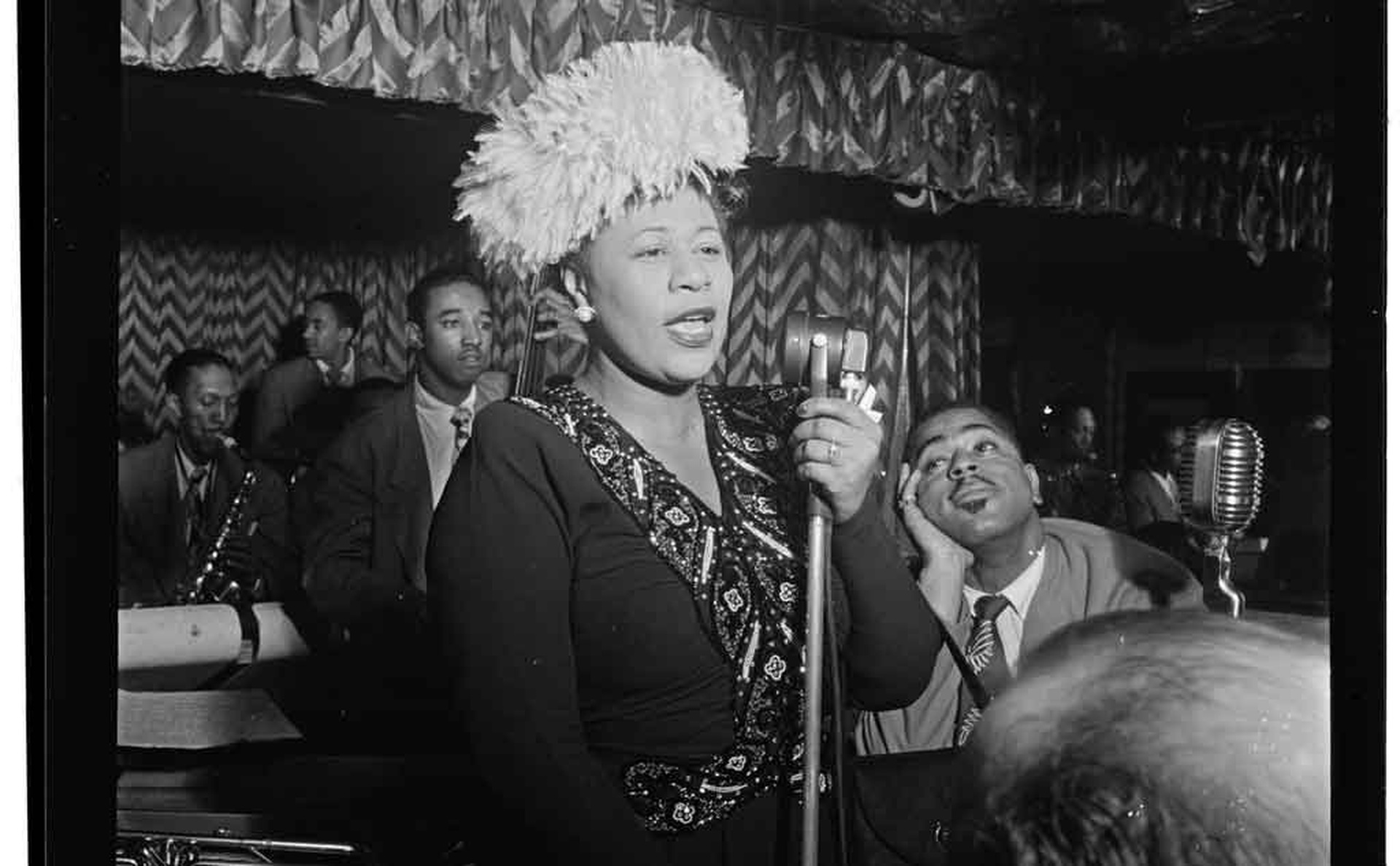 This October, the Apollo Theater today announced some special additions to its lineup for 100: The Apollo Celebrates Ella on Saturday, October 22nd at 8 p.m, a special concert celebrating the centennial of Apollo Legend and the Queen of Jazz, Ella Fitzgerald. 100: The Apollo Celebrates Ella will be hosted by David Alan Grier and Patti Austin and will feature performances by some of the greatest talents in music, theater and film including Ms. Austin, Andra Day, Lizz Wright and just added - Cassandra Wilson, Monica Mancini and Kevin Spacey. The concert will include musical backing by the legendary Count Basie Orchestra, led by Scotty Barnhart, and a special performance by Howard University’s vocal ensemble Afro Blue.

100: The Apollo Celebrates Ella will honor the career of the “First Lady of Song” and her relationship to the Apollo Theater, where she won Amateur Night at the age of 17 and performed regularly throughout her storied career. This concert marks the inaugural performance of the Theater’s celebration of the jazz icon’s centennial, with events and performances through the spring of 2017.

Ella Fitzgerald was a regular performer at the Apollo Theater over the course of her illustrious career. Her relationship with the Theater began in the midst of the Harlem Renaissance, when she made her singing debut in the fall of 1934 as a nervous 17-year-old competing in the Amateur Night variety show. Apollo legend has it that she originally planned to dance, but made the last minute decision to sing after being intimidated by the competition. Ella was so nervous she improvised song lyrics by imitating its instruments—a technique that would become part of her signature repertoire, scatting. That night, she won the top Amateur Night title, making her the first female performer to earn such a distinction. Soon after her win, she joined the Chick Webb Orchestra and began touring with the group throughout some of the city’s most famous venues. In 2006, Ella Fitzgerald was inducted into the Apollo Walk of Fame in in honor of her long history with the Theater, as well as her continued influence on the American music landscape.

“Long before anyone knew her as a powerhouse performer, Ella Fitzgerald made a name for herself at one of the earliest editions of Amateur Night,” said Kamilah Forbes, the Apollo Theater’s Executive Producer. “Her innovations in vocal jazz that started on our stage exemplifies the Apollo’s tradition of nurturing creativity and pushing artistic boundaries. For Ella’s centennial birthday, we’re thrilled to celebrate the Queen of Jazz, the timeless talent she represents, and the generations she has inspired.”

Music highlights for 100: The Apollo Celebrates Ella include “A Ticket a Tasket,” "Blues in the Night,” “Miss Otis Regrets,” “You’ll Have to Swing It” and more. The concert is produced in collaboration with seven-time GRAMMY® - winning producer Gregg Field, who at the age of 24 toured as the drummer for both Count Basie and Ella Fitzgerald. Field also produced the Emmy nominated PBS special “Great Performances: We Love Ella,” for Ella’s 90th birthday.