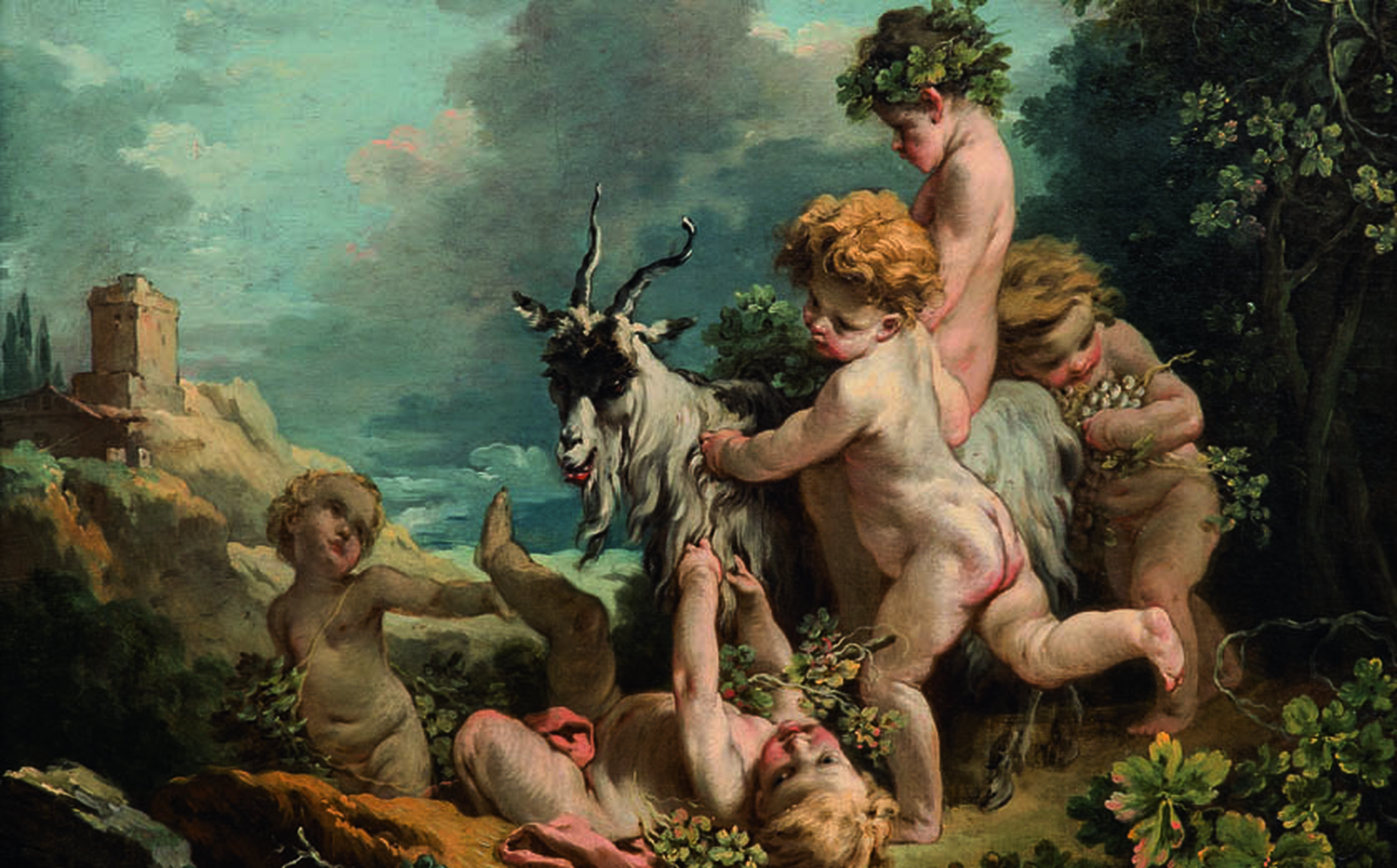 Image
Courtesy of the Israel Museum

The Israel Museum, Jerusalem, today announced a series of important collections and singular works of art acquired on the occasion of its 50th anniversary year. From transformative gifts that elevate the Museum’s holdings in archaeology to contemporary works that bolster its representation of leading practitioners in Israel and internationally today, these acquisitions extend the Museum’s commitment to reflect universal and local narratives throughout its collections. Totaling more than 400 individual works and 21 complete collections of ancient glass, Greco-Roman sculpture, Judaica, French painting, and more—these 2015 acquisitions are part of a multiyear initiative culminating with the Museum’s 50th Anniversary in 2015-2016, highlighting the breadth of support worldwide that has contributed to the ongoing growth of the Museum’s encyclopedic holdings.

“As we look to our next half-century, we are grateful to the many patrons and collectors whose generosity has been foundational for our standing as one of the most comprehensive encyclopedic collections in the world, strengthening our unique ability to draw meaningful connections between cultures that transcend time and place,” said James S. Snyder, the Anne and Jerome Fisher Director of the Israel Museum. “Throughout our 50th Anniversary year, we have placed a special focus on expanding the depth and breadth of our holdings, amplifying our narrative of the broad history of human civilization alongside our specific history of visual culture here in Israel. This special year’s acquisitions expand on that tradition, furthering our position as a global resource of world cultural heritage.”