Festival Will Feature Rare New York Appearances by Leading and Emerging Authors from Mexico Alongside an International Roster of More than 150 Artists and Public Intellectuals in Salons, Workshops, Conversations, and Performances held Across the City 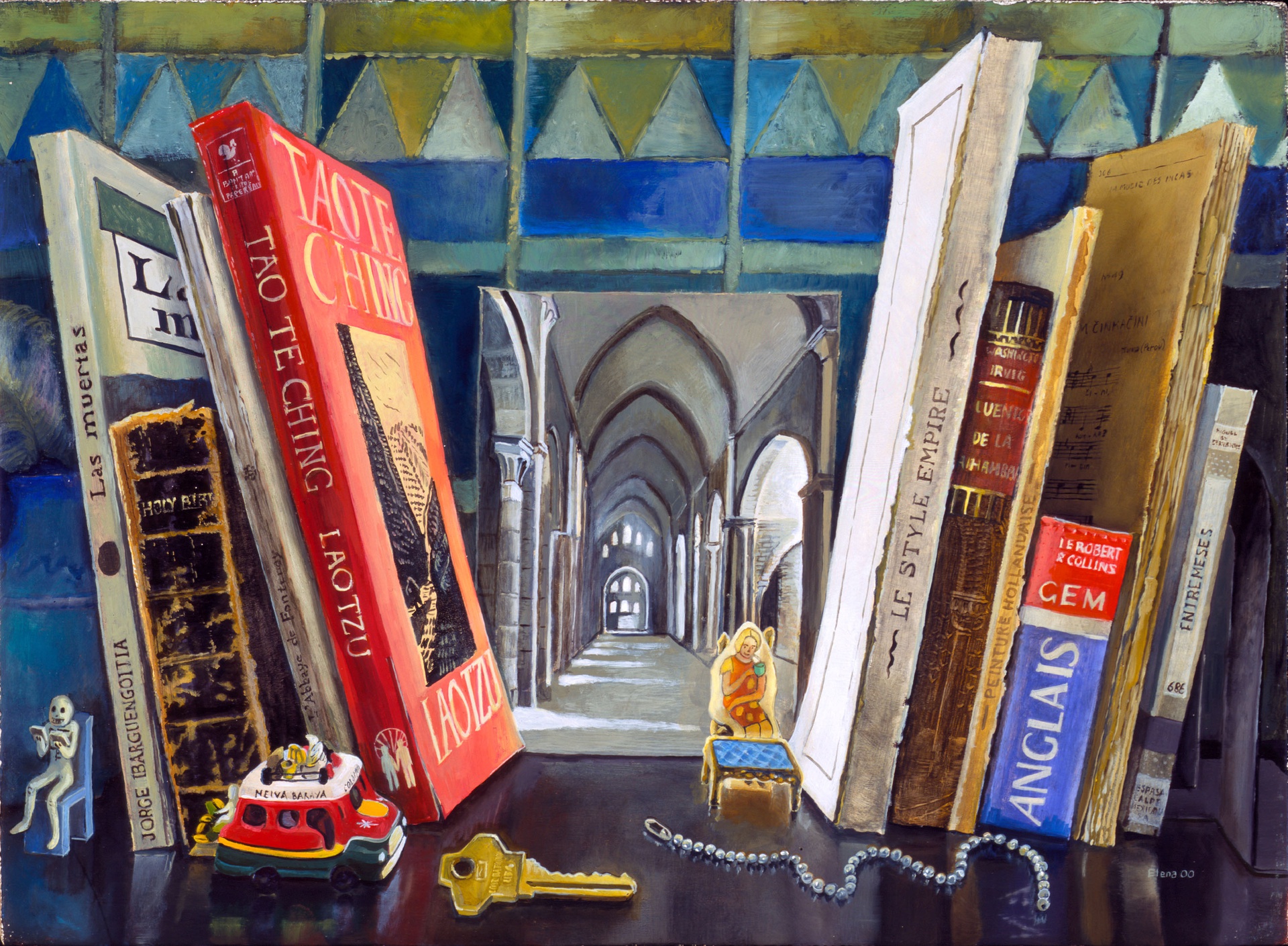 Festival Will Feature Rare New York Appearances by Leading and Emerging Authors from Mexico Alongside an International Roster of More than 150 Artists and Public Intellectuals in Salons, Workshops, Conversations, and Performances held Across the City

Writers from around the globe will gather in New York for cross-cultural exchange and debate during the 12th annual PEN World Voices Festival of International Literature, April 25 – May 1, 2016. One of the world's largest literary festivals, the event catalyzes conversations among writers, artists, thought-leaders, and the broader public on a variety of timely cultural and social topics.

The Festival, entitled Renegotiating the Narratives, will explore Mexico’s rich culture and burning social issues through a series of events that invite audiences to rethink widely accepted narratives on topics such as national identity, the border, migration, as well as systematic corruption and free expression in today’s Mexico. Insights will be provided from some of Mexico’s leading thinkers and authors, including Carmen Boullosa, Guillermo Gómez-Peña, Lydia Cacho, Yuri Herrera, and Sabina Berman, who will come together with an extraordinary roster of international and American literary and cultural figures. Sabina Berman, noted playwright and essayist, will co-curate the Mexican program alongside Festival Director László Jakab Orsós.

“This year’s focus on Mexico allows us to present new perspectives on some of the urgent sociopolitical issues of our time—perspectives that are often absent from mainstream cultural forums,” said Orsós. “But this Festival is not solely about understanding the realities of Mexican society and culture in all of its complexities. It is also about exploring the great well of imagination found in the country’s artistic life, as expressed through its fiction, poems, music, film, and art.”

The Festival will open with a reading of new and original works written for the occasion by Boris Akunin, Anne Enright, Cristina Rivera-Garza, Guillermo Gómez-Peña, Marlon James, Paul Muldoon, Olga Tokarczuk, and Juan Villoro, who will share their views about the human craving for mind-altering drugs, the desire to escape reality, and the mythologies and cultural narratives that fuel the multibillion-dollar drug industry. Events will also include an exploration of the breadth and beauty of Mexican landscapes with literary artists; a conversation about the uncompromising role women writers play within the Mexican cultural ecology; and a multimedia crash course on contemporary Mexican poetry. At a salon-style gathering at the Queens Museum, writers and artists will mingle with guests over drinks as hosts lead a discussion on the sociopolitical issues affecting the Mexico-U.S. border. A number of emerging Mexican writers will make appearances throughout the Festival, including novelist Valeria Luiselli, author and illustrator Duncan Tonatiuh, and human rights journalist Marcela Turati.

“In the English-speaking world, as readers and writers, we have always had reason, especially in the past hundred years, to be excited and nourished by Mexican literary culture. The very names—Juan Rulfo, Carlos Fuentes, Octavio Paz—are enough to make clear how essential Mexican writing has been to the whole world,” said Festival Chairman Colm Tóibín. “What is happening in Mexican letters now is very exciting, and it is a real pleasure to be involved in bringing to New York and North America the new voices, the ones who are making a difference now, whose names will soon be etched on our shared culture, no matter where we are from.”

Centered on but not limited to Mexico-themed programming, the Festival will offer an eclectic lineup of events from Lower Manhattan to Harlem, the Bronx, Brooklyn, and Queens. The popular “Literary Quest,” which invites audiences inside individuals’ homes for intimate readings, will return to Westbeth Artists Housing and will also launch a new edition at the Lower East Side Tenement Museum. Additional highlights of the week-long Festival include a conversation between Festival Founder Salman Rushdie and Barbara Goldsmith; a panel on Italian literary sensation Elena Ferrante; a conversation between poet Elizabeth Alexander and journalist Maria Hinojosa, punctuated by audience-triggered “extreme action” movement developed by action architect Elizabeth Streb; venerated Russian crime fiction writer Boris Akunin in dialogue with Walter Mosley, and a discussion of expatriate life with Kwame Anthony Appiah, Marlon James, Jamaica Kincaid, Valeria Luiselli, and Colum McCann.

Performances will include poetry readings, a series of new plays by renowned dramatists from eight nations, concerts, and a late-night cabaret. The Festival also extends its relationship with the visual arts this year, as Colm Tóibín hosts a conversation with Mexican artist Gabriel Orozco, French visual artist Sophie Calle joins an interdisciplinary discussion of melancholy at the Rubin Museum, and the Festival’s visual identity features original artwork by Elena Climent.

“In its 12-year history, PEN World Voices has drawn together over 1,500 writers from every continent, but never before have we put our focus so close to home,” said Suzanne Nossel, Executive Director of PEN America. “The symbiotic relationship between the United States and Mexico puts an onus on all of us to better understand and listen to our neighbors next door. By convening such an exceptional group of Mexican writers to tackle the tough issues that sometimes divide us, our hope is to strengthen the common resolve of writers and intellectuals across North America to defend free expression and promote better understanding across our borders.”

The Village Voice will serve as the Festival’s official media sponsor this year, partnering on initiatives to help broaden the impact of Festival events and reach new audiences throughout the City.

“The Village Voice is thrilled to support the PEN World Voices Festival of International Literature,” said Peter Barbey, Publisher and Owner of The Village Voice. “This is a terrific opportunity to join forces with another organization that has such a storied and similar history of supporting free speech.”

For more on Festival highlights, please download the full release by clicking the link below.