A Place in the Sun: The Southwest Paintings of Walter Ufer and E. Martin Hennings to Debut at the Denver Art Museum 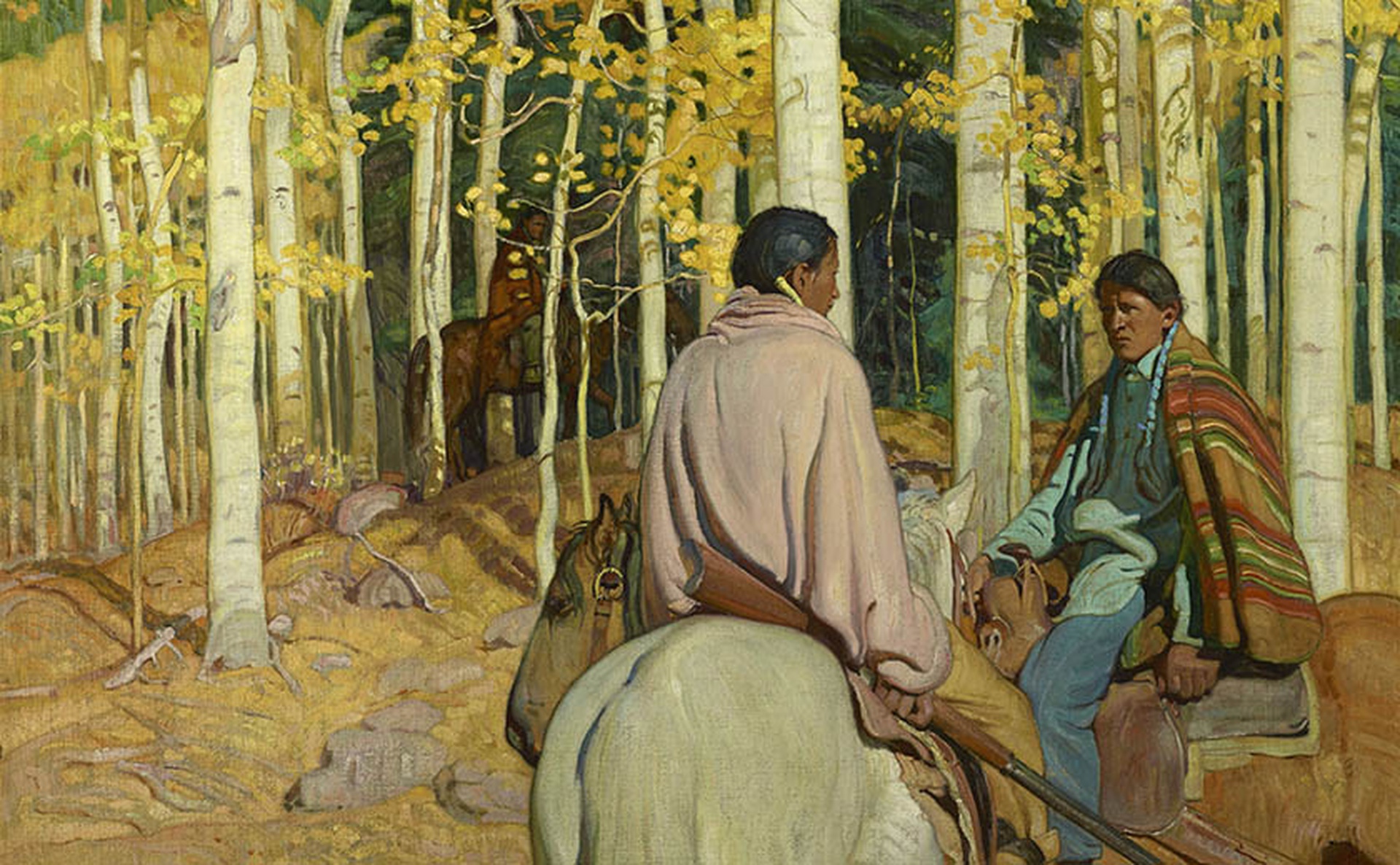 This December, the Denver Art Museum (DAM) will debut an exhibition featuring work by Walter Ufer and E. Martin Hennings, two German-American painters, Taos Society of Artists members and lifelong friends. Organized by the DAM, A Place in the Sun: The Southwest Paintings of Walter Ufer and E. Martin Hennings will feature 38 bold, largescale paintings by two artists who were determined to create a distinctive American art by living and working in Taos, New Mexico. The exhibition will be on view Dec. 13, 2015 through April 24, 2016.

“This coming year we are placing a strong focus on American art with exhibitions featuring artists like Ufer and Hennings, as well as Fritz Scholder and Andrew and Jamie Wyeth,” said Christoph Heinrich, Frederick and Jan Mayer Director of the DAM. “All of these DAM-organized, traveling exhibitions are rich in narrative and play a part in showing the development of American art in the 20th century.”

The exhibition will begin with strikingly similar paintings by each artist, then continue with Ufer’s first visits to the American Southwest coinciding with the beginning of World War I and will conclude with Henning’s works from 1945 at the end of World War II. A Place in the Sun will also feature Ufer’s award-winning work between 1917 and 1923, including Going East and Hennings’ most outstanding work throughout his career, including A Friendly Encounter.

“Though these two artists were closely connected and painted in the same place and time, my hope is that visitors will walk away seeing them as individuals,” said Smith. “This exhibition also will help visitors understand each artist’s place in the larger context of American art.”

By examining the artists as a pair, the exhibition tells a complex narrative about aspects of American society during the interwar period and moves beyond their lifelong friendship, shared training and artistic aspirations.

A Place in the Sun: The Southwest Paintings of Walter Ufer and E. Martin Hennings to Debut at the Denver Art Museum