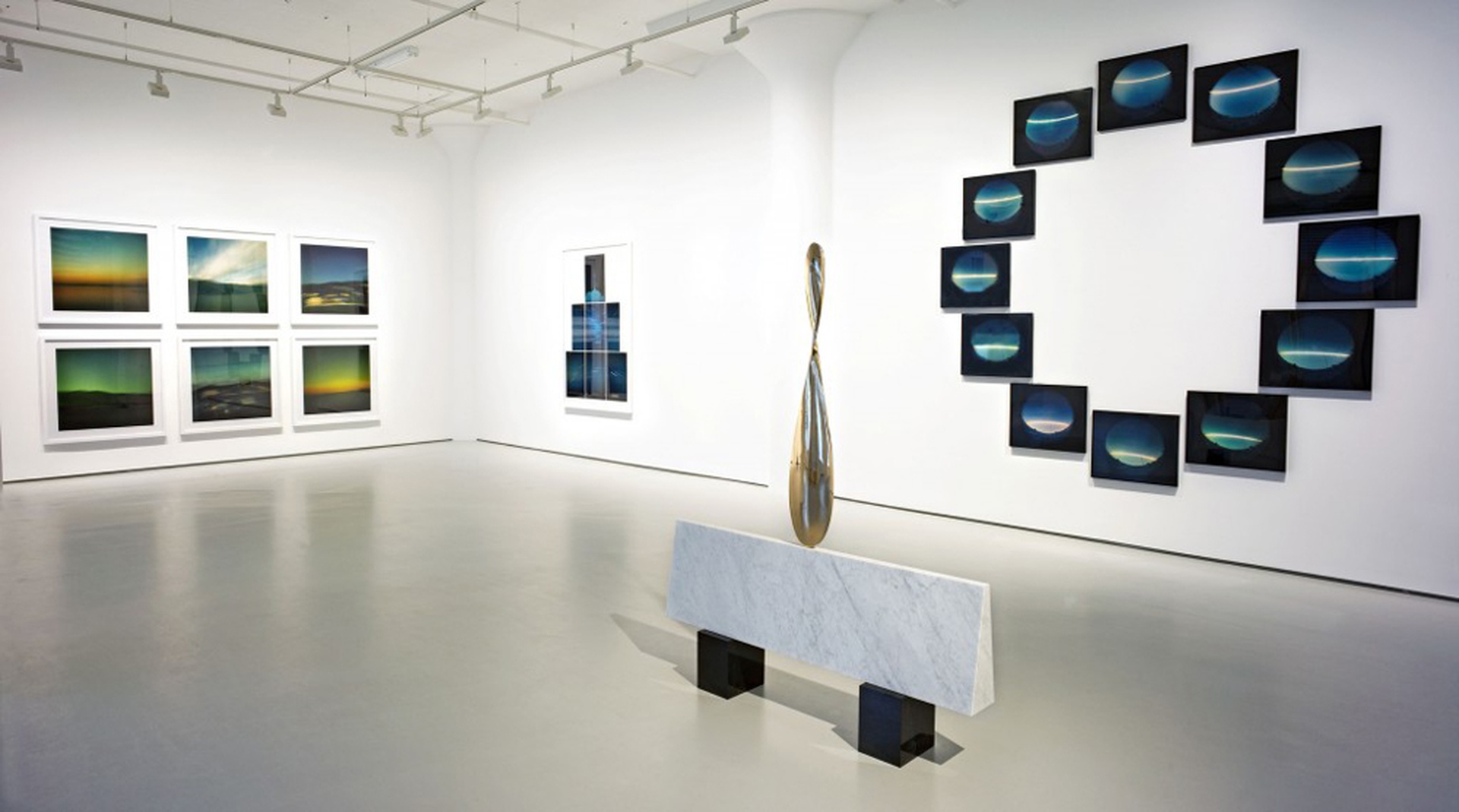 “We are thrilled to welcome these four outstanding new members to the ADAA. Their diverse specialties, artist rosters, and international scope are significant additions to the breadth of expertise and best practices that our members represent across the art market,” said ADAA President Dorsey Waxter.

The four new members to the ADAA offer a range of specialties and have made critical contributions to the cultural community and international art market. Founded in 2000, Chambers Fine Art is the premiere resource for collectors interested in Chinese contemporary art—a new specialty category among ADAA members. Founder Christophe W. Mao is known for introducing Western audiences to artists such as Lu Shengzhong, Hong Hao, Song Dong, and Yin Xiuzhen, having hosted their first U.S. solo exhibitions. Mao notes, “As a dealer in contemporary Chinese art for the last 15 years, I am truly delighted to be adding one more area of specialization to ADAA. Membership in the Association marks a significant step in recognition of the achievements of so many Chinese artists.”

Fergus McCaffrey is recognized for introducing post-war Japanese artists to the Western market, such as Gutai artists Sadamasa Motonaga and Kazuo Shiraga, Hi-Red-Center members Jiro Takamatsu and Natsuyuki Nakanishi, and Noriyuki Haraguchi and Hitoshi Nomura from the Mono-Ha era. Located in New York and St. Barth, the gallery also exhibits the work of emerging and seminal Western artists, including Jack Early, Marcia Hafif, Birgit Jürgenssen, Richard Nonas, Sigmar Polke, Gary Rough, and William Scott. Founder Fergus McCaffrey notes, "Being elected to the ADAA has a very special resonance for me. My very first professional experience in the American art world was working at the ADAA Art Show in 1996; and so becoming an ADAA member makes me feel like I've come home."

New members James Fuentes, located in Manhattan’s Lower East Side, and Hosfelt Gallery of San Francisco, both present innovative contemporary programs. James Fuentes is known for a distinctive mix of both established and emerging artists, such as Alison Knowles and Amalia Ulman, with an emphasis on multidisciplinary practices. Founder James Fuentes notes, "I am thrilled to become a member of the ADAA. Almost every gallerist that I have admired, studied, and learned from is or has been a member. It is an honor to be included among them, and I look forward to participating in the discourse, mission, and history of the organization.”

Artists grounded in social, political, and cultural histories, as well as those using technology, are central to the program at Hosfelt Gallery, which represents artists such as Jim Campbell, Emil Lukas, and the estate of Jay DeFeo. Founder Todd Hosfelt notes, “We’re very pleased to be part of this important institution. The artists we work with—though they experiment in a broad range of materials and come from every part of the globe—are linked by an understanding of what came before them and what is happening right now. Joining the ranks of the ADAA's galleries honors their contributions to art history.”