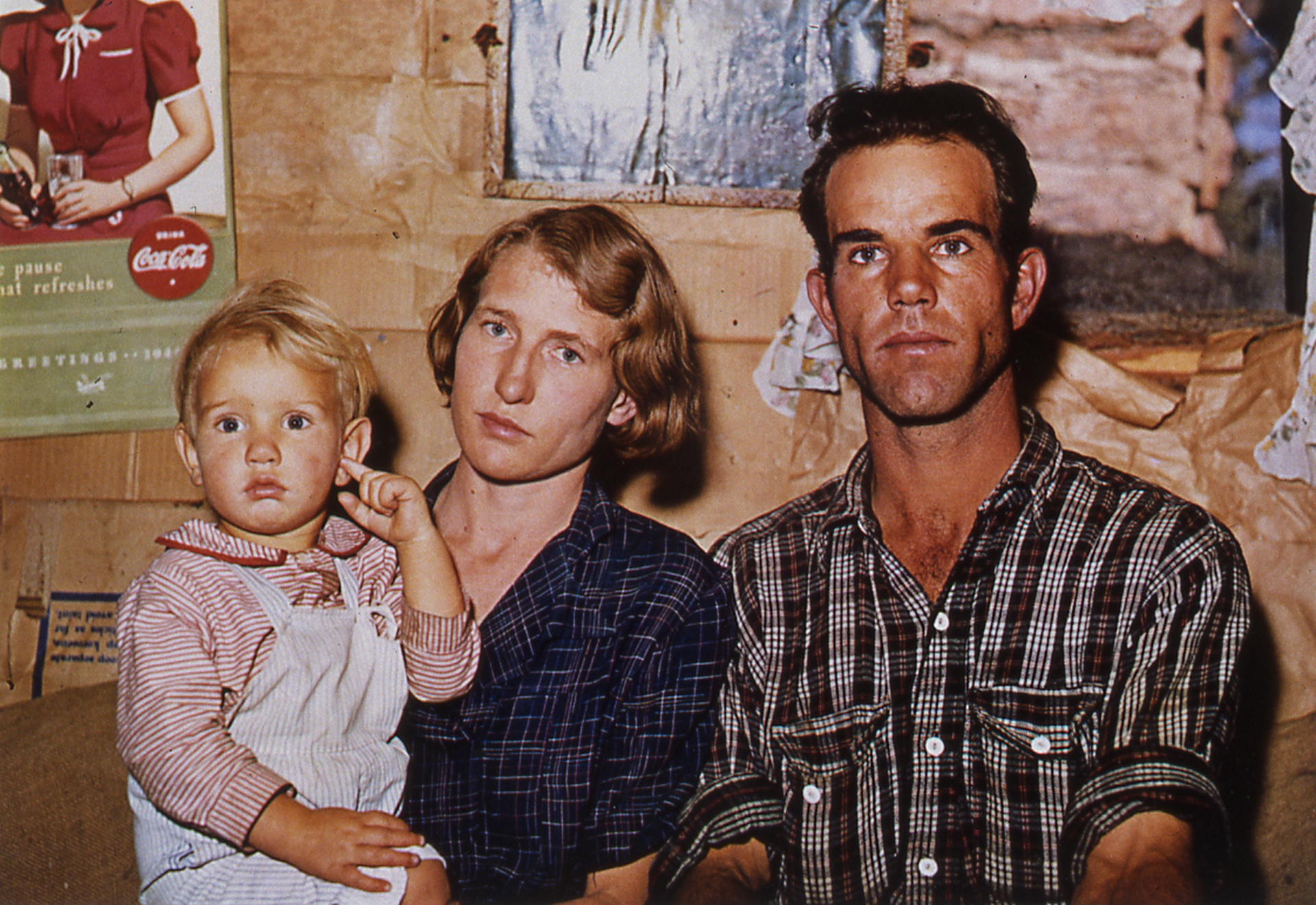 Drawing from the Addison Gallery of American Art’s rich photography holdings, Photographers Among Us explores American documentary practice throughout the 20th century and its role in recording history, illuminating social movements, and catalyzing change. Provoking questions about authenticity and the power of photography to shape public opinion, the exhibition presents a roster of renowned photographers, including Berenice Abbott, Richard Avedon, Margaret Bourke-White, Walker Evans, Robert Frank, Lewis Hine, Danny Lyon, Bill Owens, and Gordon Parks. Photographers Among Us examines the many dimensions of photojournalism and documentary photography through a survey of 225 works that capture scenes of war, mass incarceration, suburbia, and urban and rural landscapes, among other images that continue to resonate today. Photographers Among Us is on view from April 7 through July 31, 2018.

“This exhibition serves as a timely examination of the great American tradition of documentary photography,” said Judith F. Dolkart, The Mary Stripp and R. Crosby Kemper Director of the Addison Gallery of American Art. “The Addison’s deep holdings in this area provide a forum for discussing the relevance of the lens in capturing critical moments—episodes that may change the course of events. We look forward to guiding visitors and students through the evolution of photojournalism in order to provide context and insight into documentary practice today.”

“With cameras in mobile phones, the ability to serve as a citizen witness has grown enormously,” said Addison Gallery of American Art Curatorial Fellow Tessa Hite. “This exhibition aims to place this phenomenon within the larger continuum of documentary practice, inspiring visitors to capture the world around them and think critically about the images they consume on television, online, and in the media.”

Photographers Among Us charts the evolution of documentary photography, from the Civil War through the late 20th century, providing an opportunity for visitors to follow technological developments in the field. The exhibition is organized thematically, focusing on early social reform and Depression-era photography, magazine photo-essays, images of war, and extended looks at communities and changing landscapes. Investigating a range of images for government-sponsored projects, newspapers, and photobooks, the exhibition includes the following highlights:

The exhibition is presented in conjunction with Gun Country, on view from March 11 through July 31, 2018. Reflecting on the tradition of America’s gun culture, the exhibition traces the representation of firearms through works drawn from the Addison’s collection. Bringing together nearly 40 works, the intimate display examines Americans’ distinct fixation with guns and the ubiquity of firearms in America’s cultural landscape.

Located on the Phillips Academy campus in Andover, MA, the Addison Gallery of American Art has been collecting photography since its founding. With its first acquisition of work by Margaret Bourke-White in 1934, the Addison recognized photography as both art and cultural documentation. The collection has grown to represent the full historical range of the medium, including early daguerreotypes, anonymous stereoviews, and cartes de visite; gelatin silver prints by Walker Evans, Robert Frank, and Ansel Adams; Kenneth Snelson's expansive panorama; landscapes by Carleton Watkins; photograms by Man Ray and Lotte Jacobi; and works by a range of contemporary American photographers, such as Robert Mapplethorpe, Cindy Sherman, and Andy Warhol (Polaroids). Among the most significant holdings is the work of Eadweard Muybridge, including the complete 11 volumes of Animal Locomotion (1887) and a rare volume of The Attitudes of Animals in Motion (1881).

Photographers Among Us is organized by the Addison Gallery of American Art and curated by Tessa Hite, Curatorial Fellow. Generous support for this exhibition has been provided by the Francesca S. Woodman Exhibitions Fund.

Devoted exclusively to American art, the Addison, which opened in 1931, holds one of the most important collections of American art in the country. Its holdings include more than 17,500 works by prominent artists such as John Singleton Copley, Thomas Eakins, Winslow Homer, George Bellows, Georgia O’Keeffe, Jackson Pollock, Lorna Simpson, Kara Walker, and Mark Bradford, as well as photographers Eadweard Muybridge, Walker Evans, Robert Frank, Cindy Sherman, Dawoud Bey, and many more. The Addison Gallery, located in a stand-alone building on the campus of Phillips Academy, a residential school of grades nine through 12 in Andover, Massachusetts, offers a continually rotating series of exhibitions and programs, all of which are free and open to the public. Phillips Academy welcomes visitors to its beautiful, walkable campus year-round.