Contestants chosen will secure a spot in the Amateur Night at the Apollo 2017 season line-up Competing for a chance to win a new Grand Prize of $20,000 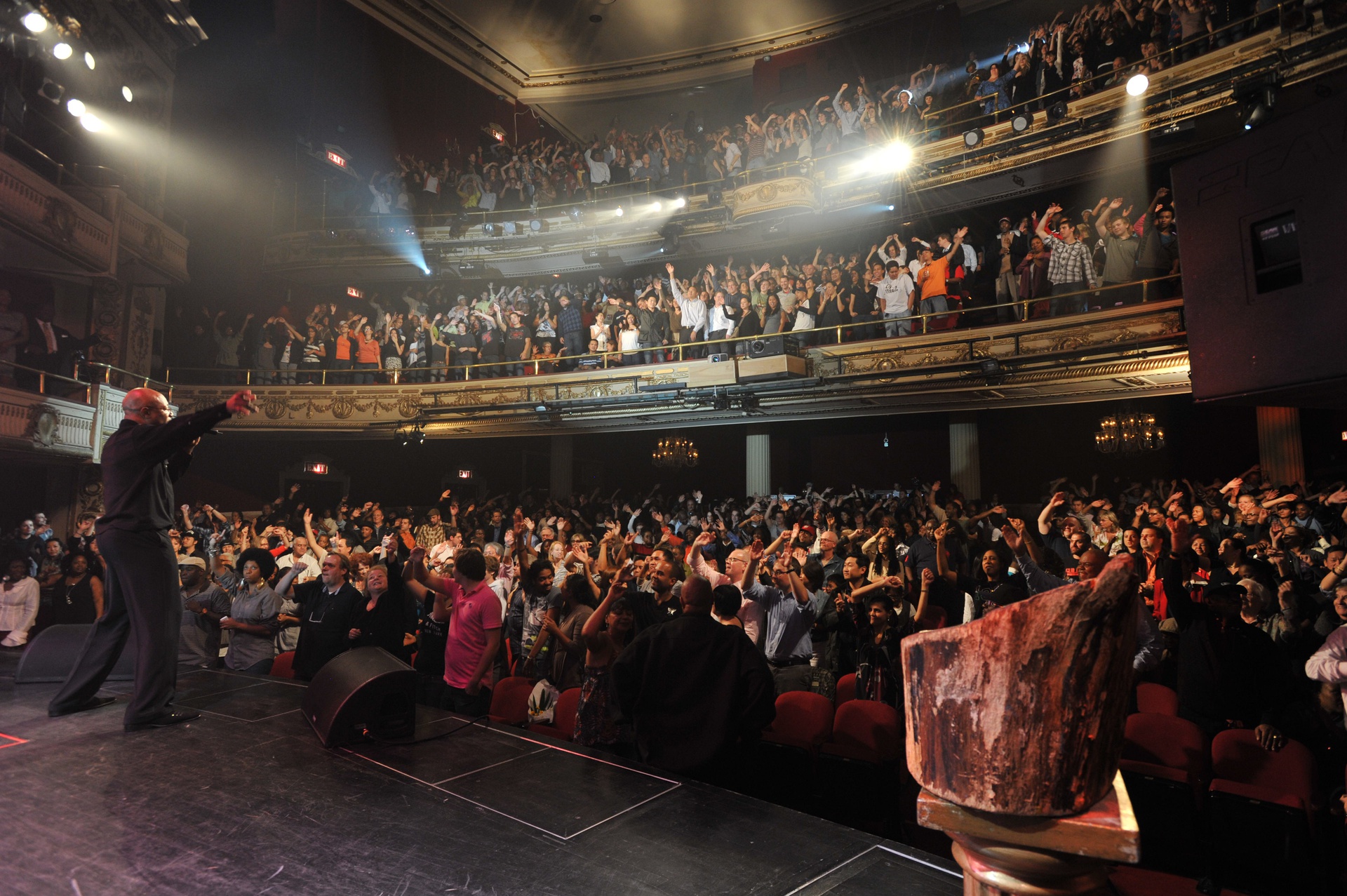 Contestants chosen will secure a spot in the Amateur Night at the Apollo 2017 season line-up Competing for a chance to win a new Grand Prize of $20,000

The Apollo Theater announced today that it will hold auditions for its legendary Amateur Night show, now in its 82nd year, in multiple cities this Fall. Auditions will be held in Philadelphia at the Kimmel Center on Saturday, September 17th, in New York City at the Apollo Theater on Saturday, September 24th and will conclude in Washington, D.C. at Howard University on Saturday, October 1st. Amateur Night producers will screen hundreds of vocalists, rappers, dancers, comedians, spoken word artists, and other performers vying for a coveted spot on the Apollo’s stage, where they will then compete for a chance to win the new grand prize amount of $20,000.

“The Apollo is driven by a commitment to explore all possibilities of contemporary artistic expression. One way to achieve this is by opening our Amateur Night 2017 auditions to a geographically-diverse pool of talent,” said Jonelle Procope, President and CEO of the Apollo Theater. “Amateur Night is not only a beloved live, weekly show but also a great catalyst renown for sparking the careers of so many legendary performers.”

“The Apollo is the world’s stage and, as such, we want to make sure the performers are equally world-class. By reaching out to talent in locations like Washington, DC, we ensure we are getting the best possible competitors. Long before American Idol, America’s Got Talent,and Star Search, the Apollo’s Amateur Night was, and continues to be, a primary source for discovering and spotlighting up-and-coming artists. We’re on a hunt for the best of the best,” said Amateur Night Producer and audition judge, Marion J. Caffey.

Since its inception in 1934, the Apollo Theater’s signature show, Amateur Night, has been one of New York City’s most popular live entertainment experiences, launching the careers of thousands of performers and attracting audiences from all over the world. Amateur Night has long been revered by artists as a transformative experience where up-and-coming talent feel the power of the legendary performers who have come before them, and where audience responses can help make or break a career. Ella Fitzgerald, James Brown, Stevie Wonder, Lauryn Hill and Michael Jackson are just a few of the legendary performers who launched their careers on the Apollo stage.

Auditions for Amateur Night are as follows: