Auditions will be held at the Ernest N. Morial Convention Center in New Orleans 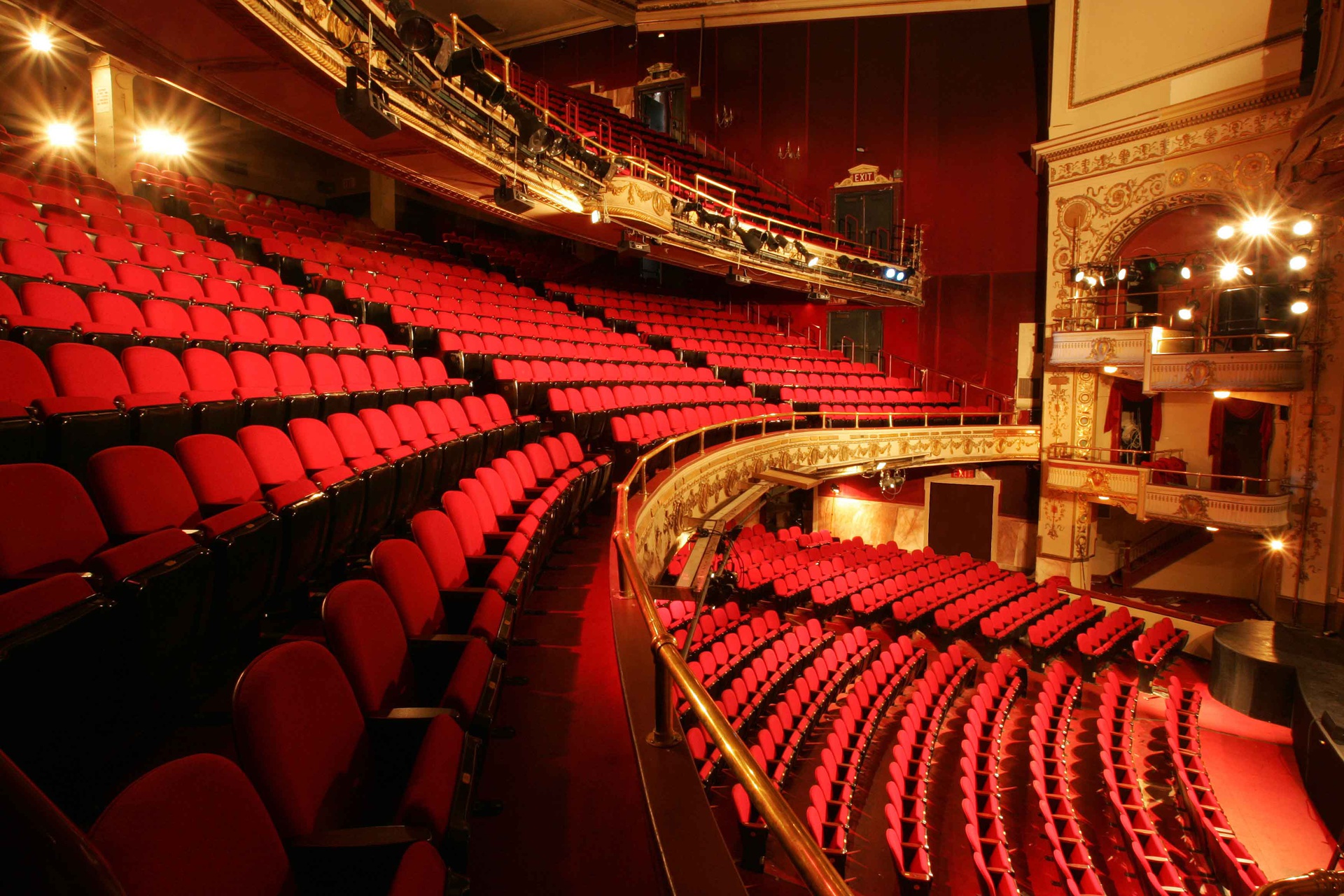 Auditions will be held at the Ernest N. Morial Convention Center in New Orleans

The Apollo Theater today announced a major new initiative as part of its signature Amateur Night show. The Apollo and Coca-Cola will present a national talent search for the next Apollo legend, during the 2016 Essence Music Festival. This special Amateur Night competition will give up-and-coming vocalists the chance to win the opportunity to compete on the iconic Apollo stage. In a first for the legendary Theater, Amateur Night auditions will head to New Orleans where the first phase will commence with auditions at the popular Essence Music Festival. Auditions will take place on Friday, July 1, 2016 at the Ernest N. Morial Convention Center in room 217; from 9 a.m. to 6 p.m. Contestants selected from the auditions will advance to a semi-final round on Saturday, July 2 where two performers will be chosen to perform on the Essence Music Festival mainstage at the Mercedes Superdome, that evening.

The second phase of the competition will take place online via the competition’s website (www.ApolloMakingAStar.com), with online voting starting July 11 through August 5, 2016. In total, five contestants will be chosen to compete at the world famous Apollo Theater for a special edition of Amateur Night on Wednesday, September 21, 2016. Contestants chosen will receive an all-expense paid trip to New York City.

Amateur Night at the Apollo is the long-running, live talent competition presented on the world famous Apollo stage in Harlem, NY. Now in its 82nd year, Amateur Night at the Apollo continues to be a primary source for discovering new talent and spotlighting up-and-coming artists. With performances that occur virtually every Wednesday night since the theater opened in 1934, the Apollo’s Amateur Night has launched the careers of countless world-famous artists, including James Brown, Stevie Wonder, Lauryn Hill, Michael Jackson and The Jackson Five, D’Angelo, Billie Holiday, Luther Vandross, Dave Chappelle, Gladys Knight & the Pips, Ella Fitzgerald, The Isley Brothers, Sarah Vaughan and more. Amateur Night at the Apollo is sponsored by Coca-Cola.