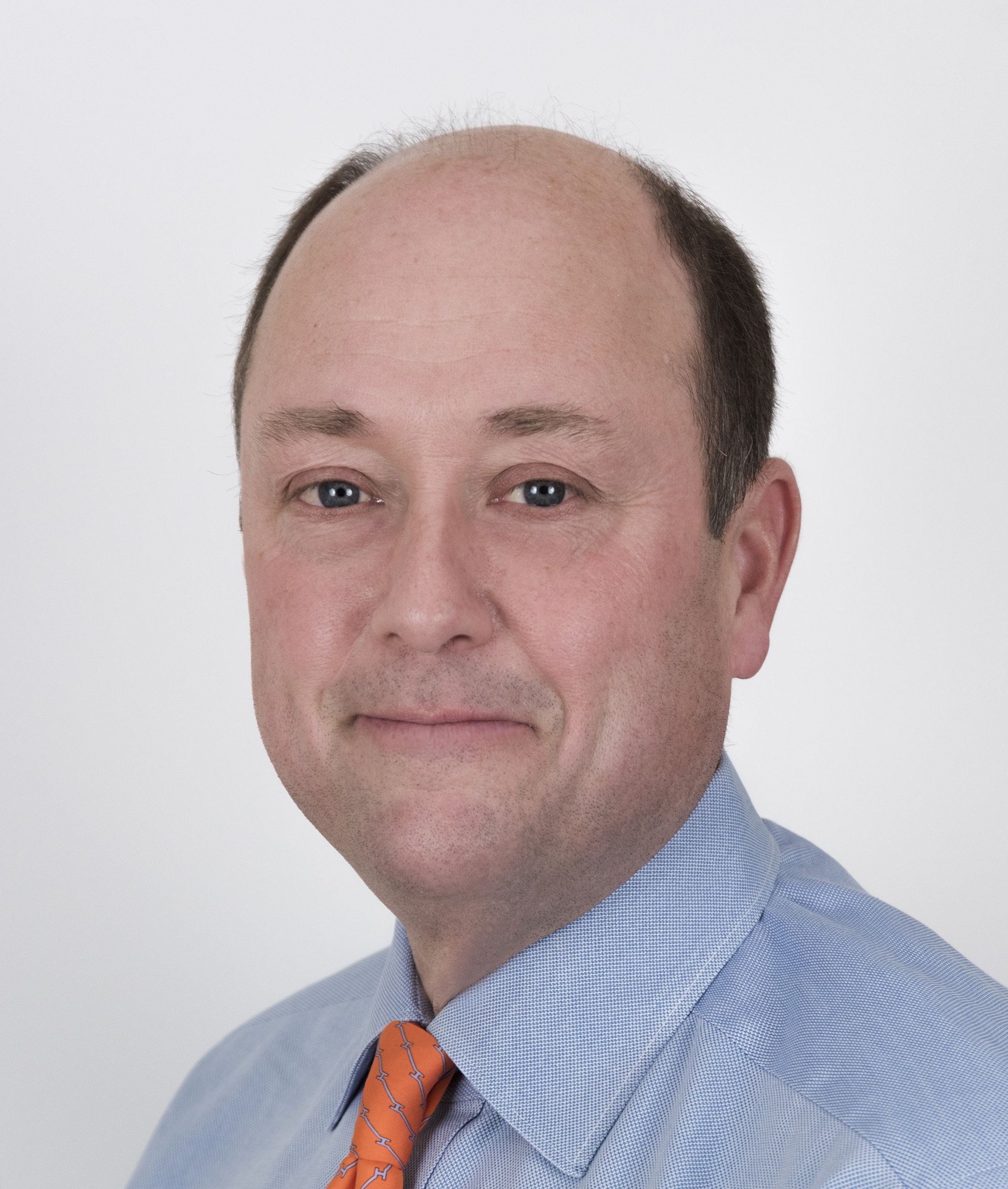 The Art Dealers Association of America (ADAA) today announced the appointment of Andrew L. Schoelkopf, co-founder and partner at the New York City gallery Menconi + Schoelkopf, as the organization’s new president. Having served a total of seven years on the ADAA Board of Directors, the ADAA Foundation Board, and The Art Show Committee, Schoelkopf will oversee the nation’s leading nonprofit organization of art dealers, encompassing nearly 180 members from 29 cities across the U.S. Founded in 1962, the ADAA is a leader in establishing best practices for the field and advancing scholarship and connoisseurship. Schoelkopf was officially recognized at the organization’s semi-annual meeting this morning, and his appointment is effective today.

Schoelkopf succeeds Adam Sheffer, Partner and Sales Director at Cheim & Read, who has served as ADAA’s president since 2015. Under Sheffer’s leadership, the ADAA began a strategic planning and restructuring process to ensure the vitality of the organization and better serve its members. It has also welcomed many outstanding new members to the organization and to its governance—continuing to expand the range of specializations and perspectives represented by the ADAA—and has strengthened its visibility and advocacy for galleries on key issues impacting the field.

“It has been an incredible privilege to serve as ADAA President and to advance the Association’s mission in the field and in the greater cultural community,” said Sheffer. “Having worked closely with Andrew over the past seven years, I am confident that his tremendous commitment, experience, and vision for the ADAA will continue to strengthen our role in the arts ecology.”

“Andrew’s service to the ADAA and his experience within the field is outstanding,” said Maureen Bray, Executive Director of the ADAA. “As part of both the ADAA and ADAA Foundation Boards, he has been an important part of the organization’s achievements and major initiatives over the past several years. Not only is he greatly respected by his peers, but he brings exceptional experience that will enable us to continue building on Adam’s exemplary leadership and the strong foundation he created for our future.”

Schoelkopf added, “I am honored to serve as ADAA President, coming full circle from my first day working in the art world at the founding Art Show in 1989. Membership in the ADAA was then, and remains today, an important symbol of a gallery’s accomplishment, connoisseurship, and high standards. Having served in various roles at the ADAA for the past seven years, I am more convinced than ever of the collective power and impact of our membership. I look forward to working with Maureen, the Board of Directors, and the entire membership to continue strengthening the ADAA’s critical leadership, resources, and advocacy for the field.”

Andrew Schoelkopf brings over 30 years of art world experience to his new role, having served in leadership positions at the ADAA since 2011. In 2001, with his partner Susan Menconi, he co-founded Menconi + Schoelkopf, which specializes in American paintings, drawings, and sculpture of the 19th and 20th centuries, and has emerged as an important leader in the field. Since 2014, Schoelkopf has served on the ADAA Board of Directors and was a member of The Art Show Committee from 2011 to 2015. He has also served since 2015 on the board of the ADAA Foundation, which distributes grants to museums, archives, and arts organizations around the country to advance art historical research and exhibition development. He began his career in 1989 as director of his family’s business, the ADAA member Robert Schoelkopf Gallery, and his first day on the job was at the founding edition of ADAA’s The Art Show in 1989.

Prior to opening Menconi + Schoelkopf, Schoelkopf served as President of Internet Auctions at Christie’s auction house, following a series of progressive leadership positions at the company. He joined Christie’s as a specialist in American paintings, and became Director of the American Paintings Department in 1995, leading several of the firm’s most successful auctions in the field.

Schoelkopf is Board Chair and a member of the development, finance, and executive committees of the Chordoma Foundation, an international nonprofit that seeks a cure for chordoma, which is a rare cancer that grows in the bones of the skull and spine. He is a member of Denison University’s Regional Board of Advisors and previously served on the board of the National Advisory Council of the Reynolda House Museum of American Art in Winston-Salem, North Carolina.