The Apollo Theater announced today that critically acclaimed writer, artist and thinker Ta-Nehisi Coates will begin the national book tour for his latest work, The Water Dancer, at the world-famous Apollo stage. The program will take place on Monday, September 23 at 7:00 p.m. with a special guest to be announced. 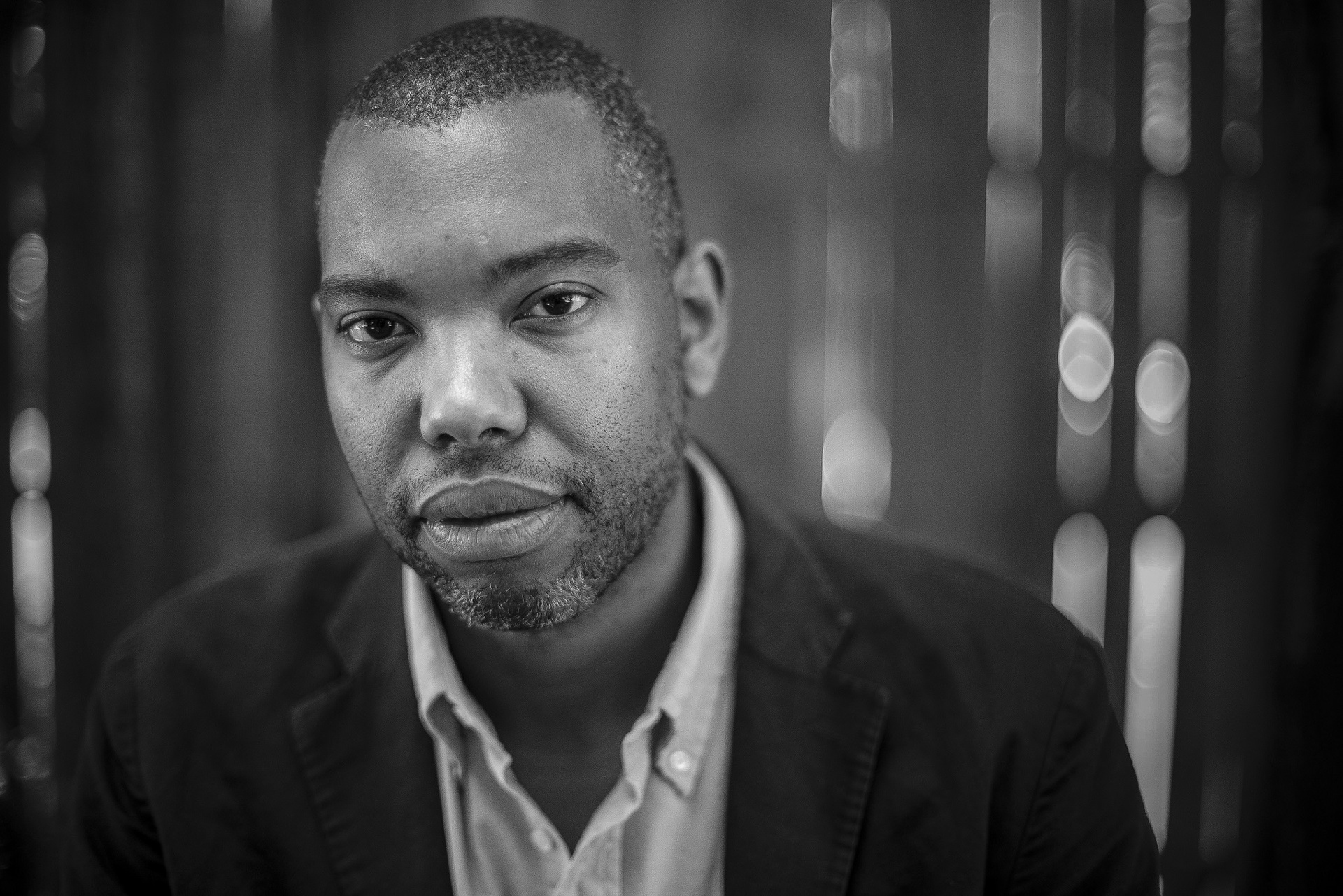 The Apollo Theater announced today that critically acclaimed writer, artist and thinker Ta-Nehisi Coates will begin the national book tour for his latest work, The Water Dancer, at the world-famous Apollo stage. The program will take place on Monday, September 23 at 7:00 p.m. with a special guest to be announced.

In his boldly imagined first novel, Ta-Nehisi Coates, the National Book Award–winning author of Between the World and Me, brings home the most intimate evil of enslavement: the cleaving and separation of families. Driven by the author’s fierce imagination and striking ability to bring readers deep into the interior lives of his brilliantly rendered characters, The Water Dancer is the story of America’s oldest struggle—the struggle to tell the truth—from one of America’s most exciting writers.

The evening will also serve as Coates’s first program as Apollo Theater’s inaugural Artist-In- Residence. The three-year initiative, which will include events on the Apollo’s iconic stage and in the new Apollo spaces in the Victoria Theater in Fall 2020, will further deepen the relationship between Coates and the nonprofit theater. In 2018, the Apollo collaborated with Coates on the world premiere staging of his award-winning book, Between the World and Me, directed by the Apollo’s Executive Producer Kamilah Forbes.

“Coates is an artist changing the landscape of American culture. As a performing arts space squarely focused on commissioning and presenting work that centers on African American voices, it was a natural fit for the Apollo to offer him a home for his work and ideas,” said Kamilah Forbes. “We look forward to announcing future events and programs very soon.”

Coates added, “I am looking forward to deepening my relationship with one of the most important cultural spaces deeply committed to African American arts and ideas.”

The launch of The Water Dancer book tour and Coates’s appointment as Apollo Theater’s inaugural Artist-in -Residence further enforces the nonprofit theater’s commitment to celebrating African American arts and culture, supporting emerging and established artists of color across disciplines, and serving as an artistic, educational, and community resource.

Tickets begin at $45 and include a copy of The Water Dancer. Tickets are available at the Apollo Theater Box Office: (212) 531-5305, 253 West 125th Street, and Ticketmaster at 1-800-745-3000, www.ticketmaster.com. A limited amount of Half off for Harlem tickets will be available in person at the Box Office. For more information visit www.ApolloTheater.org.

More About The Water Dancer

Young Hiram Walker was born into bondage. When his mother was sold away, Hiram was robbed of all memory of her—but was gifted with a mysterious power. Years later, when Hiram almost drowns in a river, that same power saves his life. This brush with death births an urgency in Hiram and a daring scheme: to escape from the only home he’s ever known.

So begins an unexpected journey that takes Hiram from the corrupt grandeur of Virginia’s proud plantations to desperate guerrilla cells in the wilderness, from the coffin of the deep South to dangerously utopic movements in the North. Even as he’s enlisted in the underground war between slavers and the enslaved, Hiram’s resolve to rescue the family he left behind endures.

This is the dramatic story of an atrocity inflicted on generations of women, men, and children—the violent and capricious separation of families—and the war they waged to simply make lives with the people they loved. Written by one of today’s most exciting thinkers and writers, The Water Dancer is a propulsive, transcendent work that restores the humanity of those from whom everything was stolen.

The Apollo Theater has been developing a unique relationship with Ta-Nehisi Coates for the past two years. In February 2018, he led a discussion on the global cultural impact of the film Black Panther with two of its lead actors, Chadwick Boseman and Lupita Nyong’o. A few months later, the Apollo presented the groundbreaking theatrical presentation of his book, Between the World and Me with subsequent performances at the Kennedy Center in Washington, D.C. In November 2018, the Apollo hosted a discussion with Coates and journalist Nikole Hannah-Jones on his book We Were Eight Years in Power.

Ta-Nehisi Coates is a distinguished writer in residence at NYU's Arthur L. Carter Journalism Institute. He is the author of the bestselling books The Beautiful Struggle, We Were Eight Years in Power, and Between the World and Me, which won the National Book Award in 2015. Ta-Nehisi is a recipient of a MacArthur Fellowship. He is also the current author of the Marvel comics The Black Panther and Captain America.