Apollo Theater Announces Charles Phillips as New Chairman of the Board 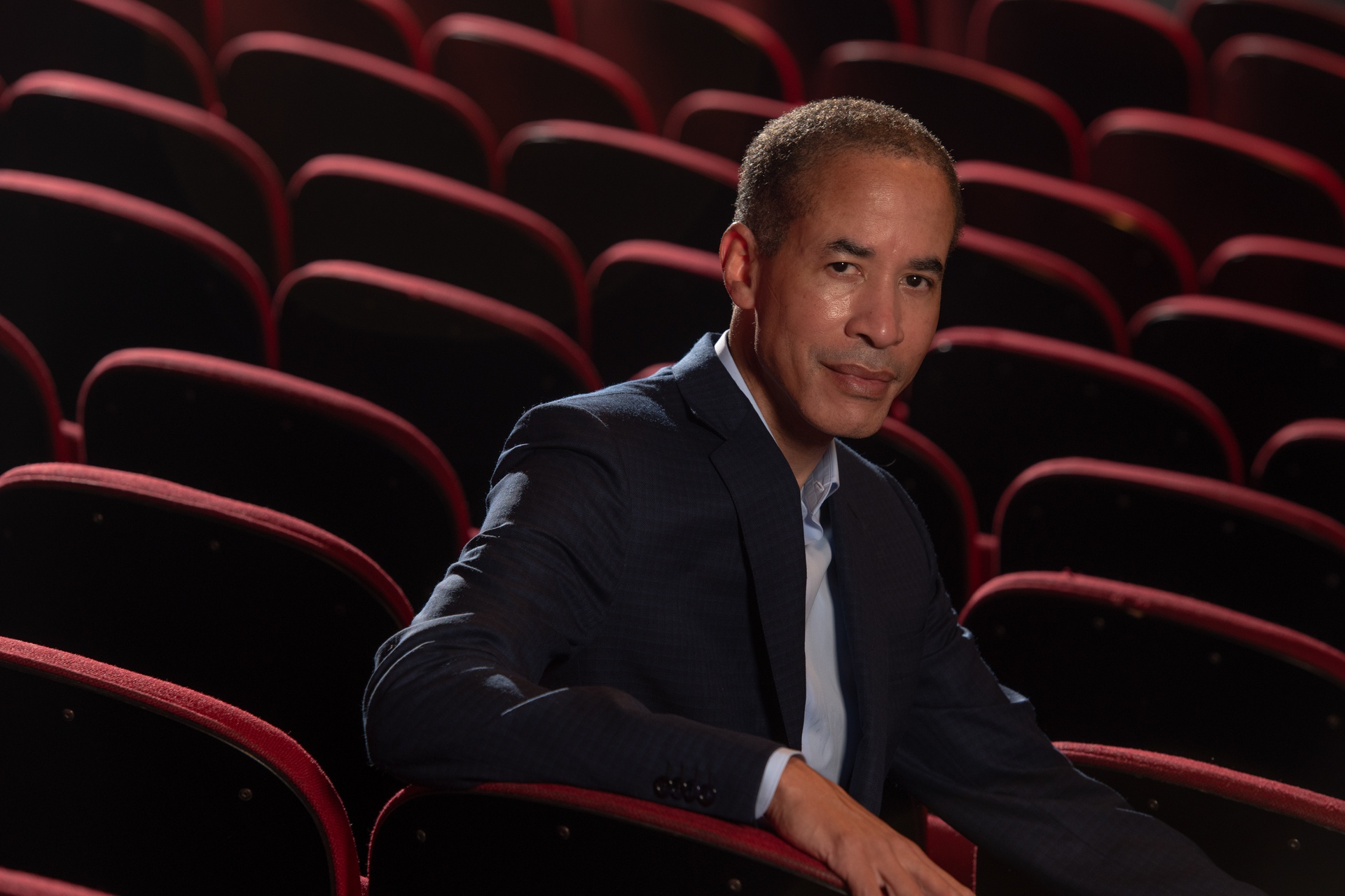 The Apollo Theater announced today that Charles Phillips has been elected the non-profit Theater’s new Chairman of the Board. Phillips, who has served on the Apollo’s Board of Directors since 2015 and most recently as its Vice Chairman, marked his new role with a generous $1 million gift to the Apollo Theater’s Emergency Fund, which was created to ensure the iconic non-profit’s continued financial stability amid its closure due to COVID-19. Phillips succeeds longtime Chair Richard “Dick” Parsons, who has led the Apollo’s Board since 2001 and was integral in preserving the cultural landmark as a place for innovation and Black excellence. Parsons has been elected Chairman Emeritus and will remain on the Executive Committee and will serve as a senior advisor to the Theater.

“From his work on the Board’s Executive Committee to his generous $1 million gift to the Theater at this critical time, Charles’ commitment to the Apollo has been immense. His support, coupled with additional donations from many donors, has enabled us to meet the Emergency Fund’s $4 million goal, allowing us to create dynamic, free events and education programs on the Apollo Digital Stage and ensuring that we continue to serve our community even though our physical doors remain closed,” said Apollo Theater President and CEO Jonelle Procope. “Dick’s contributions to the Apollo are immeasurable and his ongoing support invaluable. He anchored the turnaround of the Apollo Theater and set the institution on the path to success, and I am tremendously grateful to him for his leadership and dedication to the Apollo for over 20 years.”

“The Apollo Theater has been the keeper of the culture and a vibrant platform for artistic innovation for over 86 years. I am honored to partner with my good friends and great leaders, Jonelle Procope and Dick Parsons and the board of trustees for the next stage of growth and discovery at the Apollo,” said Charles Phillips.

Phillips continued “The Apollo has been a force for the progress led by artists with values as rich as their talents. In times of social change, artists come home to the Apollo in the spirit of unity and purposeful expression. From Sarah Vaughan to Notorious B.I.G, President Obama, Jay-Z, Metallica, Count Basie, Luther Vandross, James Brown, and Bruno Mars, the Apollo has been the theater for the influencers that define genres, personify cultures, and change minds.”

Charles Phillips is the former CEO/Chairman of Infor, a global leader in business software, President of Oracle, and Managing Director at Morgan Stanley. Phillips is also a former Captain in the Marine Corps and currently serves on the boards of ViacomCBS and the Council of Foreign Relations. He previously served on President Obama’s Economic Recovery Advisory Board. He is currently Managing Partner and Co-Founder of Recognize, a technology operating and investment firm creating the next generation of software-enabled services.

“Charles has been a dynamic leader and indispensable colleague, and I know that with his commitment to the Theater the Apollo will continue to grow,” said Richard D. Parsons. “I am confident that his leadership will enable the Apollo to continue to expand and enhance the many audiences we serve in Harlem and across the U.S. I look forward to continuing my work with Charles and Jonelle to ensure that the Apollo remains an indispensable part of New York City and the world.

Phillips, who has twice chaired the Theater’s annual gala, will continue championing the non-profit Theater’s programming, educational, and community initiatives, and support the Apollo’s commitment to providing a home for artists and the community as it continues to navigate the health crisis and respond to the important social issues for Harlem, New York, and the nation.

A believer in the power of innovation, art, and culture, Phillips will lead the Apollo’s Board of Trustees along with the newly elected Vice Chair, Patricia Miller Zollar. The Theater’s board is comprised of 26 prominent leaders from the artistic, civic, and business communities. The Apollo Theater of the 21st century will provide the inspiration and venues, both digital and linear, for artists to continue moving audiences and unifying people.

During his tenure, Parsons raised nearly $100 million for the institution. Parsons was instrumental in recruiting President and CEO Jonelle Procope, who has led the non-profit theater since 2003, and worked closely with her to expand the Apollo’s Board of Trustees. Parsons’ work also enabled the Apollo to grow its artistic programs, reach new audiences, and to expand its footprint to include two new theaters at the Victoria Theater located at 233 125th Street.

Apollo Theater Announces Charles Phillips as New Chairman of the Board