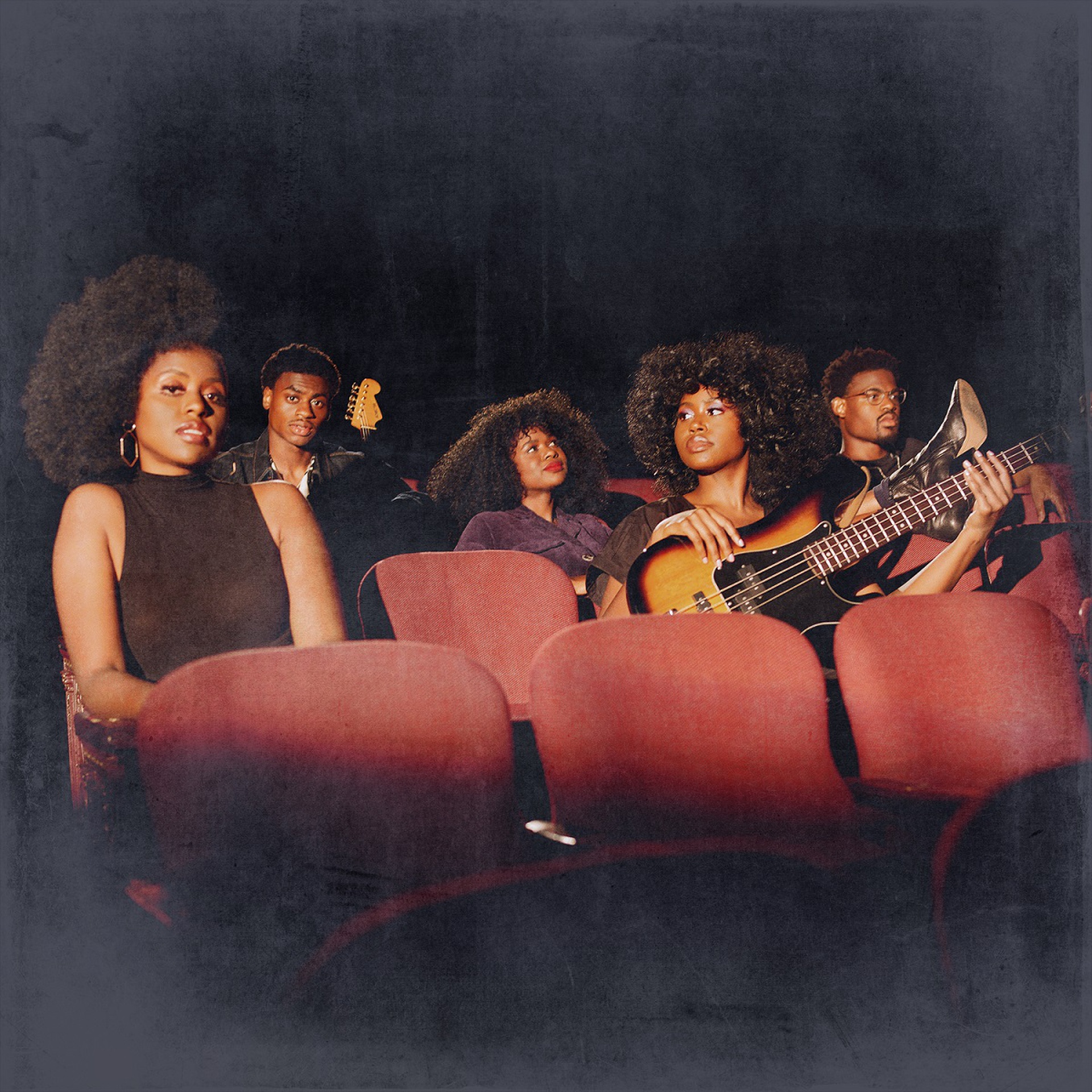 Harlem, NY – The Apollo Theater today announced details of its spring 2021 season, which will take place exclusively online. The season features a broad range of free and ticketed virtual events, including the Apollo Film series celebration of House Party and House Party 2, cult classics created more than 30 years ago. The virtual program includes performances by Kid ‘N Play, Full Force and more. Additional highlights include Roc Nation’s Infinity Song at the Apollo Muisc Café; and the return of the bi-annual WOW (Women of the World) Festival featuring more than 80 thought leaders, scholars, and artists including, Aunjanue Ellis of HBO’s “Lovecraft Country”; New York Times best-selling author and co-host of CBS’ “The Talk” Elaine Welteroth; poet, writer, and activist Nikki Giovanni; and political and women's rights activist Dr. Shola Mos-Shogbamimu; along with performances by Adeline, Dionne Farris, and many more.

The season expands the nonprofit theater’s role as a partner, commissioner, and co-producer of programming that centers Black artists and voices from the African Diaspora, while tackling important social issues for Harlem, New York, and the nation.

The Apollo Theater will kick off its 87th season on Saturday, February 27 at 7:00pm EST with Apollo Film & Screen/Play Presents: 30 Years of House Party. The evening will feature highlights from the musical and comedy cult classics House Party (1990) and House Party 2 (1991), a conversation with the film’s key players, Christopher “Kid” Reid and Christopher “Play” Martin, who will also perform; A.J. Johnson; Darryl “Chill” Mitchell; writer and director Reginald Hudlin; and other special guests, along with performances by legendary hip-hop group Full Force, Lisa Lisa, and DJ Wiz. House Party was one of the first films to center the Black teenage experience for a mainstream audience. Also featuring an array of hip-hop artists and now-iconic dance-offs, both films helped catapult Kid 'N Play to superstardom and continue to resonate across generations of audiences today.

“From our celebration of House Party and the return of the Women of the World Festival, to our educational and community events, the Apollo Theater’s 87th season will offer our audiences and artists numerous opportunities for connection, joy, and inspiration,” said Apollo Theater Executive Producer Kamilah Forbes. “We know how deeply important it is that the Apollo offer a safe space for our community to express themselves freely and to celebrate Black voices, and I’m thrilled that we are able to continue to bring audiences together on the Apollo Digital Stage as we look forward to the bright future ahead when we are able to physically come together once more.”

As part of the festival, the Apollo will feature a Live Wire conversation, Hazel Scott: The Darling of Café Society, part of the Apollo’s popular series that honors iconic individuals who have impacted the Theater’s History. Karen Chilton, author of “Hazel Scott: The Pioneering Journey of a Jazz Pianist,” will lead this celebration of Scott with special guests, Damien Sneed and Camille Thurman. WOW: Teen Summit, which will dissect gender politics and how it impacts girls and young women of color internally, also returns to the Festival. Through performances from singer, songwriter and spoken-word artist Brianna Knight and singer Alyssa Martinez and a panel discussion moderated by reporter and producer Kay Angrum with panelists including community activists Akia S. Callum, Malaysia Freeman, and Hebh Jamal, audience members will engage in a dialogue to encourage a collective call to action. The Festival will close with Apollo Film Presents: ImageNation’s Cocktails & Sol Cinema, featuring short films by women from around the world in speculateive fiction, sci-fi, fantasy and folklore. Additional details and a complete WOW Festival line-up will be announced at a later date. WOW Apollo is presented in partnership with The WOW Foundation.

In April, Apollo Comedy Club, presented in partnership with the legendary Bob Sumner (producer of Def Comedy Jam, creator of Laff Mobb on Aspire), will celebrate the Theater’s rich comedic roots on Friday, April 2 at 9:00pm EST and take a look back on five years of Apollo Comedy Club. This informal conversation with Sumner and Late Nights producer Dwight Jordan will include back-stage stories, video clips and highlights of the comedians who have performed at Harlem’s hottest night spot. The Apollo also continues its support of emerging musical artists through its monthly Apollo Music Café series, which will feature Roc Nation’s Infinity’s Song on Saturday, April 3 at 9:00pm EST. Apollo Music Café artists will continue to record their performances on the Apollo Theater’s Sound Stage for streaming on the Apollo Digital Stage.

A cultural anchor in Harlem and New York City, the Apollo continues its role as a catalyst for social engagement through community and educational offerings. From February 1 – 5 and 8 – 12, the Apollo Education Department will present School Day Live Online: Five Days with Step Afrika!, a series of five pre-recorded videos that lets school students and teachers dive more deeply into the history and tradition of stepping. Videos on the history of stepping, tutorials, and a performance by Step Afrika! will be available on demand. On Tuesday, April 20 at 7:00pm EST, Apollo Education will examine the rise of new media with Cinematography – Shifting the Looking Glass, which will introduce audiences to the ways in which cinematographers are using smartphones and other innovative devices to tell and share their stories. On Monday, May 17 at 7:00pm EST the Apollo will celebrate and explore the cultural, societal, and aesthetic impact of the $60 billion-plus fashion industry behemoth: the sneaker, with Footprint – Design and Creativity in Sneaker Culture, a career panel featuring digital demonstrations, and conversations with leaders from the creative and business industries.