The Apollo Theater today announced the appointment of Kamilah Forbes as the Theater’s new Executive Producer. A director, producer, and co­founder of Hi­ARTS/Hip Hop Theater Festival, Forbes will join the Apollo in September 2016. 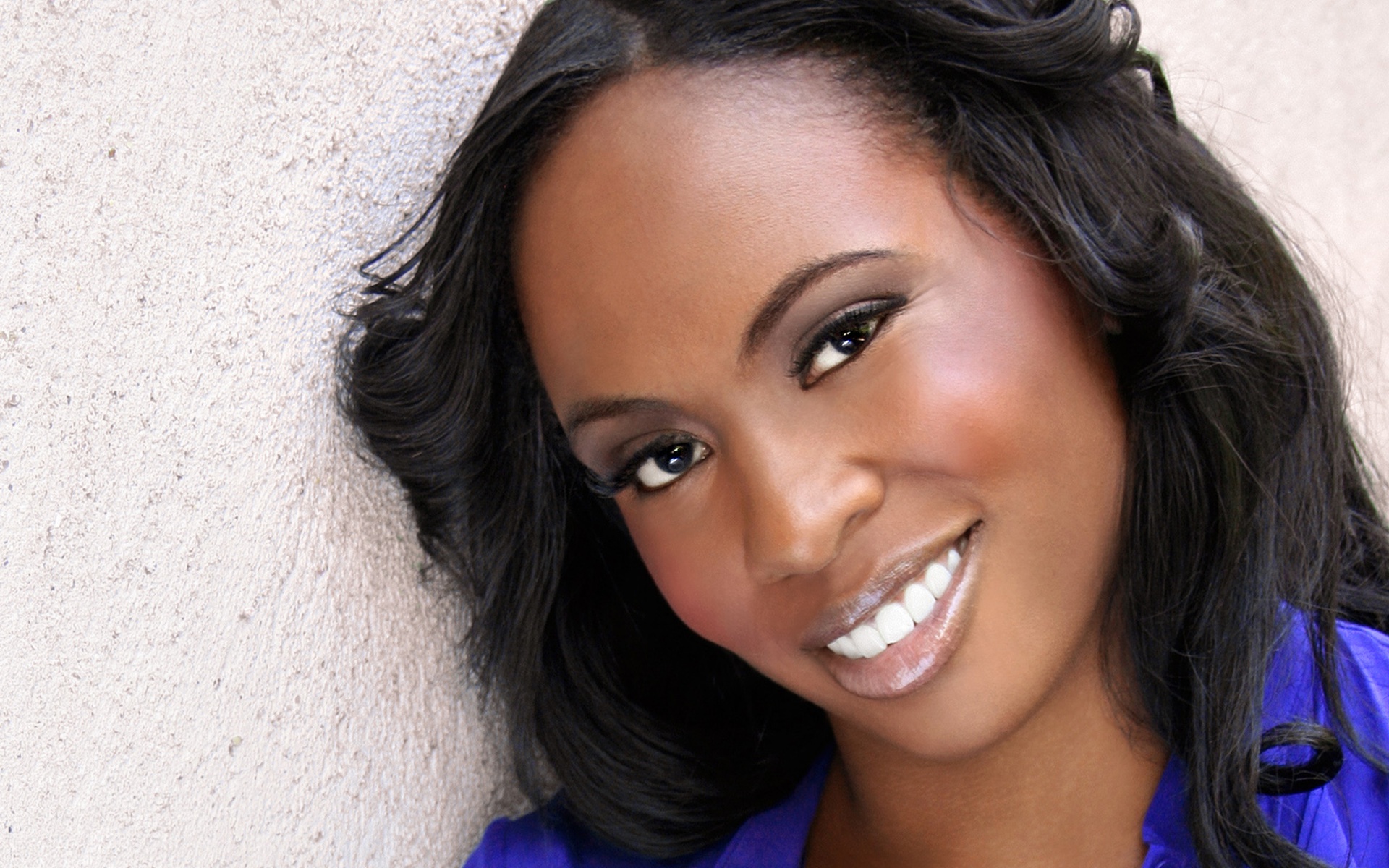 The Apollo Theater today announced the appointment of Kamilah Forbes as the Theater’s new Executive Producer. A director, producer, and co­founder of Hi­ARTS/Hip Hop Theater Festival, Forbes will join the Apollo in September 2016.

Forbes’ diverse body of work includes leadership roles in the nonprofit and commercial fields, developing presentations engaging artists from around the globe. Notable credits include What’s Going On, a partnership with the Kennedy Center on the occasion of the 40th anniversary of Marvin Gaye’s seminal album; One Mic: Hip Hop CultureWorldwide, a month­long festival that brought together more than 75 artists for a range of performances and education programs; serving as associate director of the recent Broadway revival of A Raisin in the Sun; and as producer for seven seasons of HBO’s DEF Poetry Jam as well as the recent live television event The Wiz. Throughout her career, Forbes has also spearheaded innovative audience engagement initiatives utilizing traditional and digital platforms, engaging a breadth of audiences with creative works across disciplines.

"Kamilah is a deeply creative and collaborative producer, with a sensibility that embraces so many artistic disciplines and a commitment to supporting emerging artists that parallels our own,” said Jonelle Procope, president of the Apollo Theater. “We’ve been fortunate to work with Kamilah as a guest curator on Breakin’ Convention and the Women of the World Festival. As we continue to expand our artistic offerings and our audiences, we’re so proud to welcome Kamilah to the Apollo.”

For the last 15 years, Forbes has served as co­founder and producing artistic director of Hi­ARTS, building the company into a celebrated New York­based nonprofit that engages artists in the development of new works across the performing and visual arts, provides residencies for emerging companies, and education programs to increase access, participation, and diversity in the arts. The organization grew out of the Hip­Hop Theater Festival, which Forbes co­founded with Danny Hoch and Clyde Valentin. Hi­ARTS, which now has its permanent home base in East Harlem, continues to stage the Festival annually in cities around the country.

“The Apollo Theater offers a uniquely rich platform for the development of new work, engaging artists of all backgrounds and from all corners of the world,” said Kamilah Forbes. “My own career has continually found inspiration in so much of what is deeply rooted in the Apollo’s legacy. I’m thrilled to join the Apollo’s leadership team, and to be part of shaping this great institution’s future.”

Forbes will build upon the programming vision and foundation established by Mikki Shepard, who served as executive producer and also led the institution’s strategic planning, development, and marketing initiatives. Shepard spearheaded the development of the Apollo's artistic vision encompassing the mounting of major new productions and commissions, the setting up of international partnerships, and the creation of programs that support emerging artists across a range of disciplines, all rooted in the Theater's legacy of championing groundbreaking artists. Shepard joined the Apollo a decade ago and worked jointly with Jonelle Procope, the Theater's president, in leading the institution through an unprecedented period of growth of its operations, programming, and resources. Together they have reinvigorated the nonprofit into a major presenting and commissioning institution serving local, national, and international audiences.

Over the course of its current 2015/2016 season, the Apollo will present over 100 performances on its stages. The Theater also recently launched a new series featuring emerging comics, Apollo Comedy Club, and presented its first opera, the New York premiere of Charlie Parker’s YARDBIRD. The Apollo’s season culminates on May 21 with Jazz and Spirit, featuring the premiere of a new commission with GRAMMY Award-winning pianist and composer Arturo O’Farrill and scholar and activist Dr. Cornel West. The institution’s annual fundraising gala will be held on June 13 of this year, celebrating the Theater’s legacy and supporting its performing arts, education, and community initiatives.

Co­founder and artistic director of Hi­ARTS, Kamilah Forbes, is an award-winning director and producer. In her diverse body of work, Forbes is noted for having a strong commitment to the development of creative works by, for, and about the Hip-­Hop Generation. Her talent in the range of aforementioned endeavors has been said to “cast a vivid and evocative spell on both the national and international stage.”

While her family originally hails from Jamaica, Forbes was born and raised in Chicago. After graduating from Howard University with a degree in theater, Forbes partnered with one of her former classmates and friends, actor Chadwick Boseman (42, Get On Up) and wrote a theatrical piece fusing the elements of her generation’s sensibilities, thrust and penchant for social justice, coining the aesthetic ‘hip­hop theater’. Forbes and Boseman presented the piece at the National Black Arts Festival and in other venues. A year later, the Hip-Hop Theater Festival was born.

Over the last 16 years, Forbes has led the Hip-Hop Theater Festival as it has grown from a fledgling project into an independent nonprofit organization with a truly national scope. Presented in New York, San Francisco, Washington, D.C., and Chicago, the festival has featured the works of nearly 100 artists from the United States and from around the world, including England, Brazil, and Canada. Many new and well­known artistic forces have had their work leveraged under Forbes’s artistic direction, including OBIE Award-winner Will Power, TONY Award-winner Sarah Jones, Rennie Harris, Nilaja Sun, Marc Bamuthi Joseph, and Indio Melendez, to name a few.

Hi­ARTS received the Union Square Arts Award under Forbes’ direction, as well as a special award given by the New York Regional Association of Grantmakers for “its innovative approach for addressing socio­political issues in NYC and beyond.”

Other projects produced by Ms. Forbes include: What’s Going On—the 40th anniversary celebration of Marvin Gaye’s seminal conversation with America (with John Legend as Marvin Gaye, Sharon Jones as Tammy Terrell, and Dap, Sonia Sanchez, and others); One Mic—a month­long multi­disciplinary celebration of Hip­Hop Worldwide; and Nas’ 20 Year Anniversary of Illmatic—a celebration of the classic hip­hop album, accompanied with 96 players from the National Symphony Orchestra—all staged at the Kennedy Center.

Forbes first came to prominence as the writer/director of Hip­Hop Theatre Junction’s premier work “Rhyme Deferred.” Forbes has produced several works for both television and theater, most notably the seven­season Peabody Award-winning series Russell Simmons presents Def Poetry on HBO. She was also a co­executive producer on the Brave New Voices documentary series on HBO, in addition to executive-producing the most recent PBS special The Women’s List.