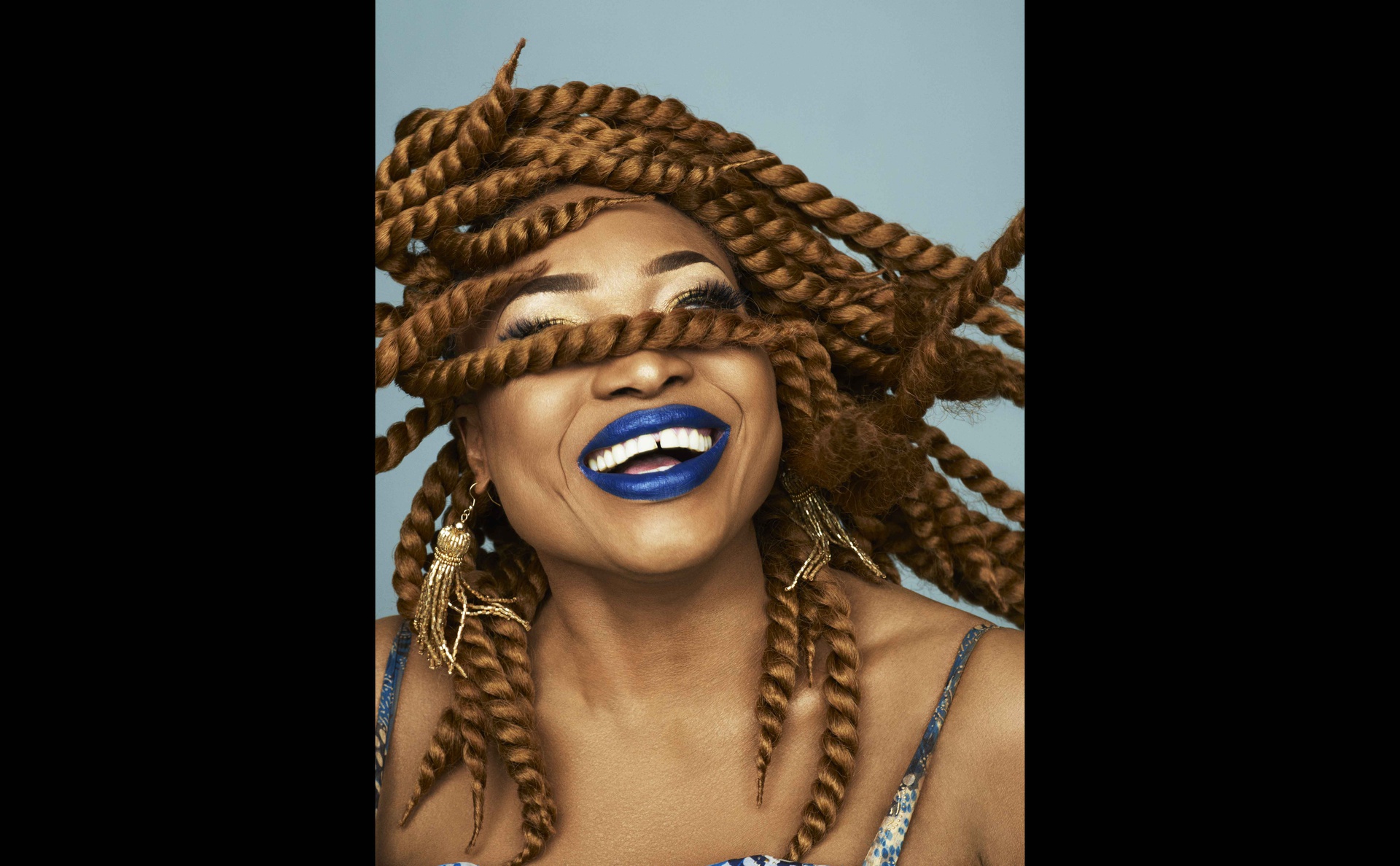 The Apollo Theater will host Malian musician and Grammy Award winner Oumou Sangaré for a one-night-only performance on Saturday, April 4 at 8 p.m., produced by the Apollo Theater as part of Africa Now! and the African Film Festival (AFF) 30th Anniversary Celebration. One of West Africa’s most celebrated vocalists, Sangaré infuses her music with traditional African percussion, distinctive vocals, and progressive social criticism, creating a unique sound that has propelled her onto the international stage. The evening will be hosted by Femi Oke, an award-winning journalist who has been recognized for her commitment to broadcasting complex African affairs to international audiences.

Sangaré’s performance headlines the Apollo’s eighth Africa Now! concert, an annual celebration of the best of contemporary music from Africa and its impact on the African diaspora. Africa Now! continues the Apollo’s mission to serve as a partner in the articulation and projection of the African American narrative and its role in the development of American and global culture, advancing its impact worldwide. Sangaré’s performance is also part of AFF’s milestone 30th anniversary celebration highlighting its commitment to presenting enriching community and education programs.

“We are thrilled to partner with the African Film Festival to welcome international vocal treasure Oumou Sangaré to our stage,” said Apollo Executive Producer Kamilah Forbes. “Sangaré’s artistry and fearlessness in addressing issues of local and global importance through her music are exactly what we need in these times, and her impact on contemporary music, ranging from Beyoncé to Béla Fleck, resonates around the world.”

“As we were approaching AFF’s 30th anniversary, I was shocked at how time has flown,” says Mahen Bonetti, AFF Founder and Executive Director. “In celebration of this milestone, we wanted an event which aligned with our vision; something very democratic, for the people, by the people, and with the people. Oumou and her sound embody the matriarchal society that Africa was, is, and will continue to be. I can think of no better artist than Sangaré or partner than the world-famous Apollo to help us celebrate 30 years.”

For her Apollo debut, Sangaré, who is referred to as “The Songbird of Wassoulou,” will perform music that spans traditional Wassoulou music to contemporary sounds coming out of Africa, complementing the Theater’s mission in displaying how Africa’s influence has not only expanded, but revolutionized culture and contemporary trends around the world. Later this year she is set to release Mogoya Unplugged, a new interpretation of her critically acclaimed 2017 album, Mogoya. Sangaré has performed for tens of thousands of audience members across the globe; recorded one of Mali’s all-time, best-selling records with her first album, Moussolou; and she was featured in the 2008 documentary film Throw Down Your Heart, which won a Grammy Award for “Best Pop Instrumental Performance,” “Best Contemporary World Music Album,” for Vol. 3, and was nominated for “Best Classical Crossover Album.” She has collaborated with artists as diverse as Herbie Hancock, Seal, P!nk, and Jeff Beck, and most recently with her contribution on “Mood 4 Eva” by Beyoncé, which sampled Sangaré’s “Diaraby Nene.”

Africa Now! events also include an Apollo Music Café concert on April 3 at 9 p.m., curated by the World Music Institute, with a performance by Natu Camara—one of the brightest stars coming out of the West African nation of Guinea—and a setlist of Afrotech and Afrobeat hits spun by DJ Sabine Blaizin. Following Oumou Sangaré’s performance on April 4, the Apollo Music Café will host the Africa Now! After Party. Past Africa Now! programs have included Yvonne Orji and Luvvie Ajayi of the podcast Jesus and Joloff, South African artist Black Coffee, and Malian singer Fatoumata Diawara, among others.

Stylish, elegant, and charismatic with a soulful, soaring voice, Sangaré has become an emblem for African womanhood and a role model for women everywhere through her advocacy for various women’s issues. She won the 2011 Grammy Award for “Best Pop Collaboration with Vocals,” and in 2017 won the Artist Award at WOMEX in recognition of both her music and advocacy. In 2017, she also paired with cutting-edge producer Ludovic Bruni to record Mogoya, her fifth studio album since her recording debut in 1990. Mogoya is deeply rooted in the continuity of Malian tradition but also integrates contemporary sounds coming from the African continent and across the globe.