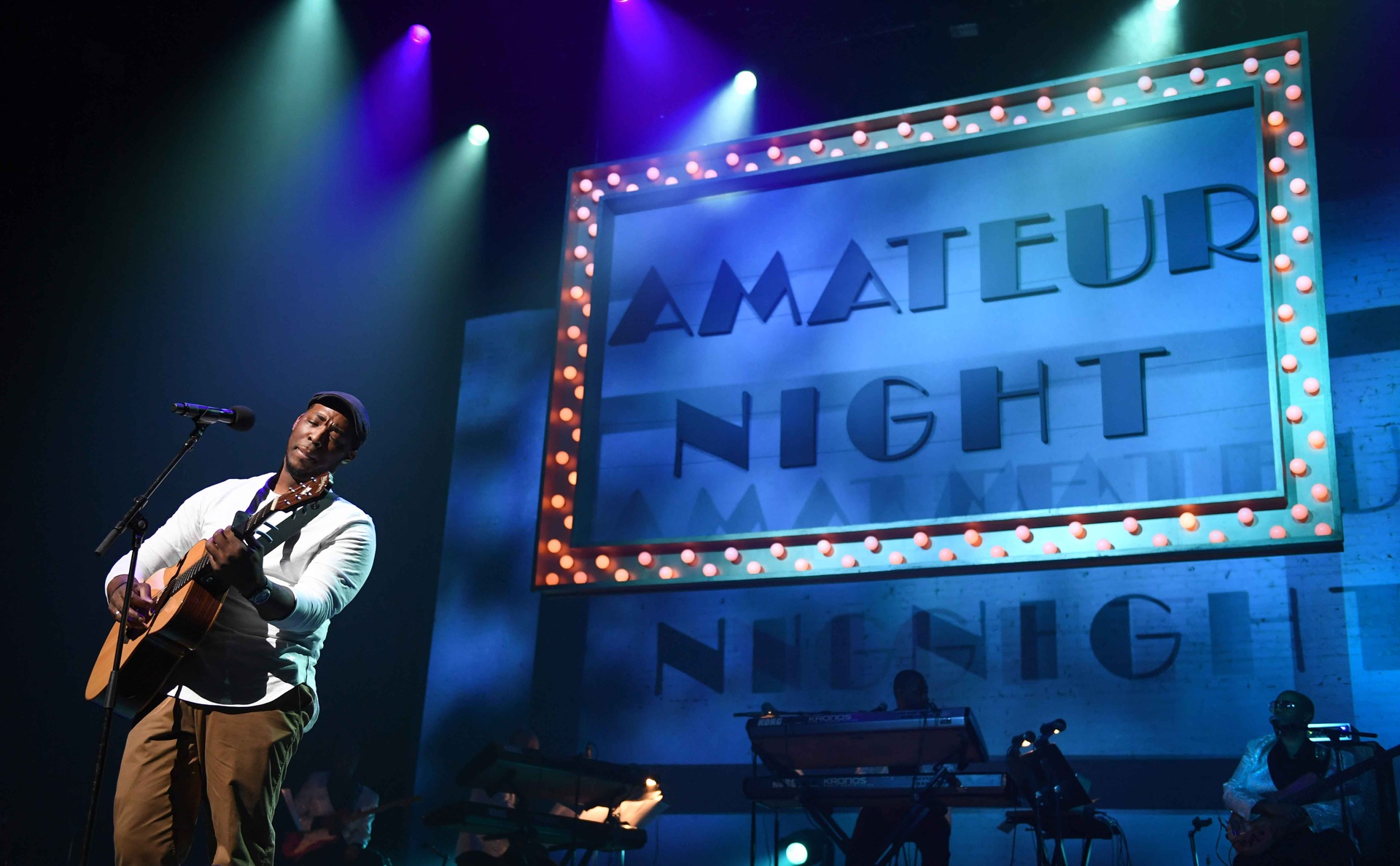 For the first time in its 86-year history, the Apollo Theater’s Amateur Night auditions will be conducted exclusively through online submissions, as the nonprofit fills the coveted slots for the summer and fall 2020-21 season. The series, which has run consecutively through some of America’s most challenging times, will switch to an online only format as the country is in the midst of social distancing and all of New York’s and the nation’s cultural institutions closed their doors to protect the safety of staff, performers, and audience members. Starting today, contestants who can sing, dance, rap, play an instrument, and perform stand-up or spoken word can submit a pre-recorded audition up to five-minutes in length in the hopes of being selected to perform on the world-famous Apollo stage later this year and compete for the Grand Prize of $20,000. Those under the age of 17 can also submit their digital audition for a spot to compete in the Child Star of Tomorrow category and a $5,000 prize. More details on the online audition process can be found at https://www.apollotheater.org/amateur-night/auditions/.

The previously scheduled in-person open audition for the spring season on April 18 has been canceled.

Since its inception in 1934, the Apollo Theater’s signature show, Amateur Night, has been one of the longest-running continuous events in New York City, gaining global recognition for launching the careers of thousands of performers and attracting audiences from all over the world. Amateur Night has long been revered by artists as a transformative experience where up-and-coming talent feel the power of the legendary performers who have come before them, and where audience responses can help make or break a career. Ella Fitzgerald, Luther Vandross, Lauryn Hill, and H.E.R. are just a few of the legendary performers who launched their careers on the Apollo stage. Beginning in 2017, the Apollo Theater incorporated online submissions into its audition process to extend access to artists around the globe and diversify the talent featured in the original, large-scale talent show, and is now receiving thousands of online auditions annually. While the majority of contestants who make it to the Apollo stage still do so the traditional way, the international contestants have grown, even spawning the first ever Amateur Night in Japan this past fall.

“Digital technology has enabled us to stay more connected than ever before, and during these uncertain times it is incredibly vital for the Apollo Theater to continue to engage with artists and audiences around the world,” said Kamilah Forbes, Apollo Theater Executive Producer. “We’re devastated by the loss the pandemic has had on the arts community, and we want to celebrate the talent and hard work artists have put into their craft. Amateur Night represents this, and we want to keep the spotlight shining on these talented individuals.”

The Apollo Theater has long served as a testing ground for new artists working across a variety of art forms and has ushered in the emergence of many new musical genres—including jazz, swing, bebop, R&B, gospel, blues, soul, and hip-hop. The Apollo’s Amateur Night also served as the inspiration for “Showtime at the Apollo,” the acclaimed televised performance competition that ran for over 20 years and featured countless professional and up-and-coming artists. The show was revived in 2017, featuring Steve Harvey as the host, for two special showcases and a full season in 2018. Through its programming and education initiatives, the Apollo continues to partner with artists and foster career development for artists and arts administrators alike, fostering the next generation of performance-makers both onstage and behind the scenes. The Apollo’s forward-looking artistic vision continues to build on this legacy, while also serving as a partner, commissioner, and co-producer of programming that articulates African American narratives and creating a 21st century performing arts canon.

Amateur Night at the Apollo is made possible by leadership support from Coca-Cola.