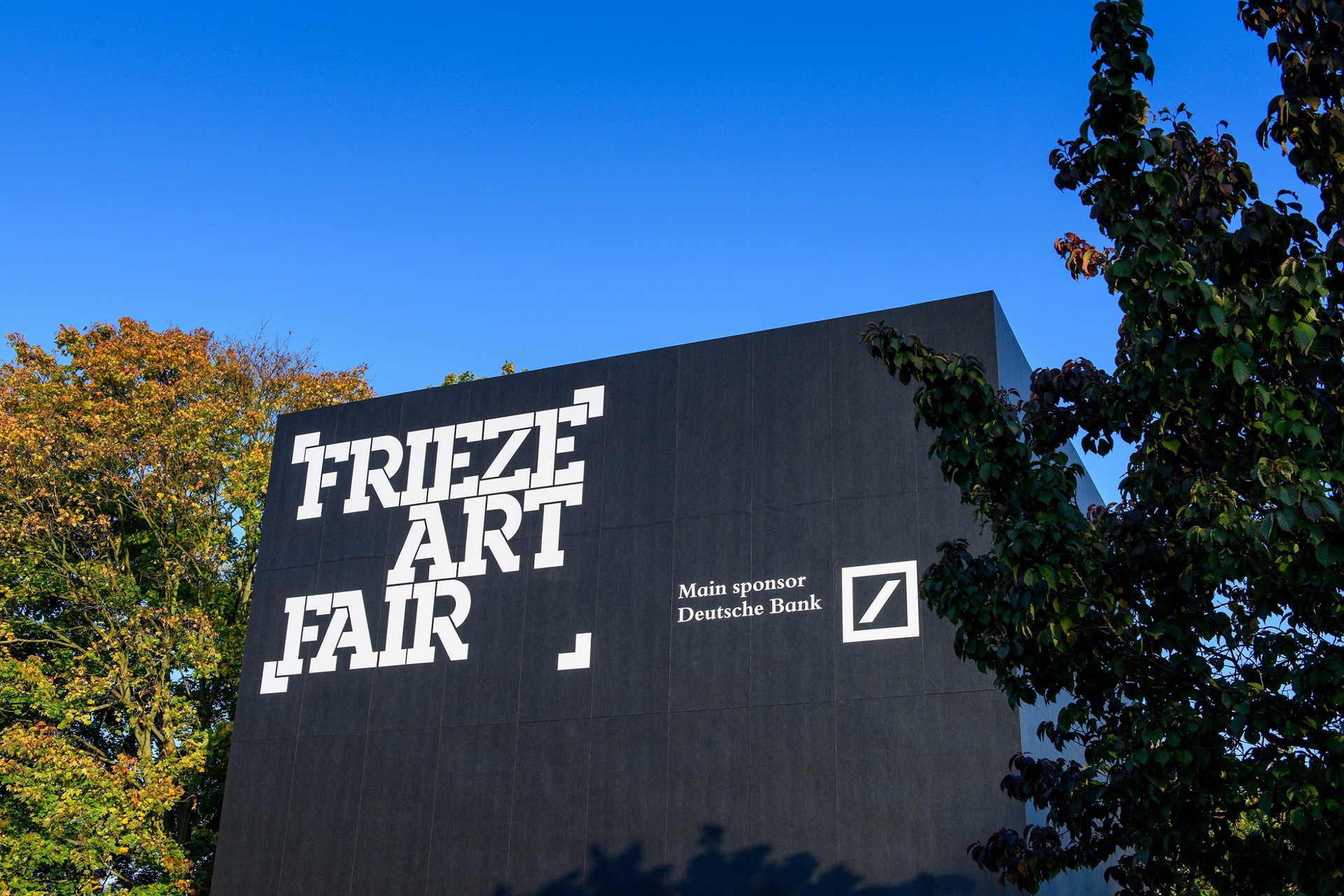 A series of new artist films premiered at Frieze London and broadcast on national television, Frieze Film is curated for the first time by Raphael Gygax as part of Frieze Projects, the fair’s celebrated non-profit programme. In 2016 Frieze Film continues its long-standing partnership with Random Acts, Channel 4’s short-form strand dedicated to the arts. Frieze London will take place in The Regent’s Park from 6–9 October, with a Preview Day on 5 October.

Rooted in the art-historical tradition of video performance, this year’s Frieze Film artists use their own bodies on screen. For her Frieze Film commission, California-based artist Shana Moulton will continue the series ‘Whispering Pines’ (2002–), performing her alter ego ‘Cynthia’ – a bored, hypochondriac housewife – to investigate the West’s fascination with esotericism and New Age philosophy in the form of a TV mini-series. Also taking a critique of popular culture as her point of departure, Glasgow-based Rachel Maclean’s hyper-saturated videos unfold narratives through characters – often played by the artist – that quote classic films such as The Wizard of Oz but also draw from horror movies, talent shows and TV advertising. Maclean’s film is presented in collaboration with HOME (Manchester), for the artist’s forthcoming solo exhibition of new work at the end of October.

The London-based artist Samson Kambalu will debut a new work from his series of spontaneous site-specific performances, ‘Psychogeographical Nyau Cinema’ (2013), based on the artist’s ten rules. Finally, for his commission, Berlin-based Ming Wong will build upon his explorations of identity and gender, by ‘miscasting’ himself in a shapeshifting role in a re-working of classic European arthouse cinema.

Each film will premiere in the Frieze London Auditorium during the fair and later show as part of Channel 4’s Random Acts strand. The schedule of film presentations will be available on Frieze’s website here.

Since its foundation in 2007, Frieze Film has seen the creation of more than 20 short artists’ films, presenting the work of a diverse selection of the world’s most forward-looking artists, both emerging and established. Random Acts, established in 2011, has also built an impressive history of supporting creative expression from a range of producers. This partnership allows artists the opportunity to bring their work to new audiences. Frieze Film forms part of the annual nonprofit programme at Frieze London, established in 2003 and curated in 2016 by Raphael Gygax.