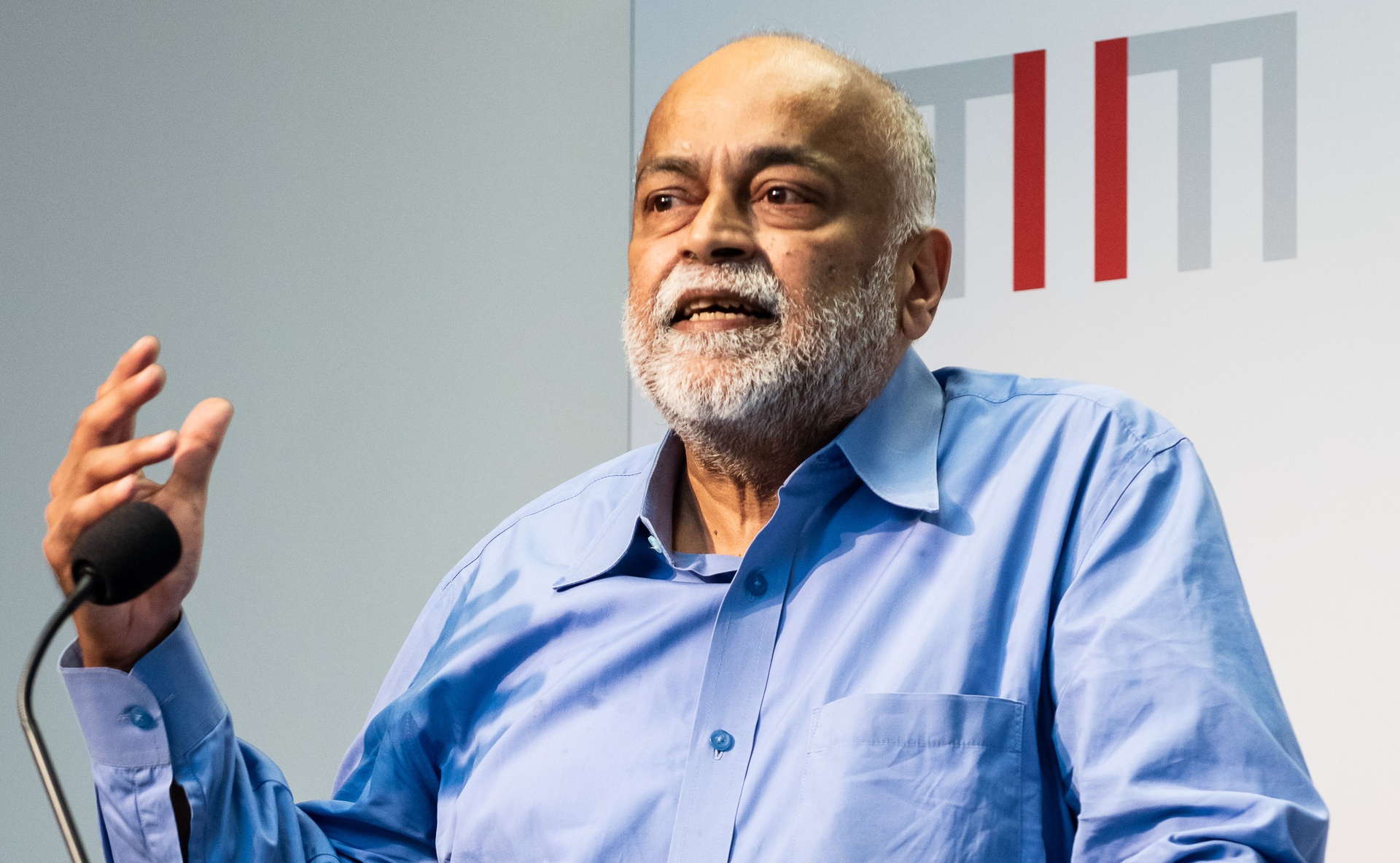 “Arjun Appadurai is a truly creative scholar and his exceptional work rethinks concepts that cross and re-cross the boundaries between academia and the everyday life,” noted Peter N. Miller, Dean of Bard Graduate Center. “As Max Weber Global Professor, Dr. Appadurai will be based abroad, allowing him to bring a uniquely international perspective to his teaching and research collaborations at BGC. His path-breaking work, The Social Life of Things (1986), illuminated the complex mechanisms behind how value and meaning are assigned to objects. This work helped prepare the ground for our institution and we are thrilled to have him join us in our continued exploration of how the hidden lives of things shape our understanding of history and the world around us.”

“This new appointment offers a unique opportunity to deepen and extend my longstanding interests in objects, cultural flows and social forms, and to benefit from Bard Graduate Center’s global links and cosmopolitan values,” said Dr. Appadurai.

Dr. Appadurai joins BGC from New York University where he has served as Goddard Professor in Media, Culture and Communication and Senior Fellow at the Institute for Public Knowledge. Dr. Appadurai will retire from his post at NYU at the end of the 2020-21 academic year but will retain other concurrent academic positions including: Mercator Fellow, Free University and Humboldt University, Berlin; Honorary Professor in the Department of Media and Communication at Erasmus University, Rotterdam; and Senior Research Partner at the Max-Planck Institute for Religious and Ethnic Diversity, Gottingen. Dr. Appadurai will continue to be based in Berlin and will primarily teach courses at BGC remotely.

His previous positions include Provost and Senior Vice President for Academic Affairs at The New School, and William K. Lanman Jr. Professor of International Studies and Director of the Initiative on Cities and Globalization at Yale University. He has held professorial chairs at the University of Chicago and the University of Pennsylvania, and has visiting professorships at Harvard, Stanford, Columbia, Oxford, University of Delhi, University of Michigan, University of Amsterdam, Humboldt University, Witwatersrand University, and EHESS (Paris). His publications include Modernity at Large: Cultural Dimensions of Globalization (Minnesota 1996; Oxford India 1997); Fear of Small Numbers: An Essay on the Geography of Anger (Duke 2006); The Future as Cultural Fact: Essays on the Global Condition (Verso 2013), and Banking on Words: The Failure of Language in the Age of Derivative Finance (Chicago 2016). His most recent book, co-authored with Neta Alexander, is Failure (Polity Press 2019).

Dr. Appadurai was born in Mumbai, India and he received an Intermediate Arts degree from Elphinstone College at the University of Mumbai before coming to the United States. He earned his B.A. (History) from Brandeis University (1970), and his M.A. (1973) and Ph.D. in Social Thought (1976) from the University of Chicago.