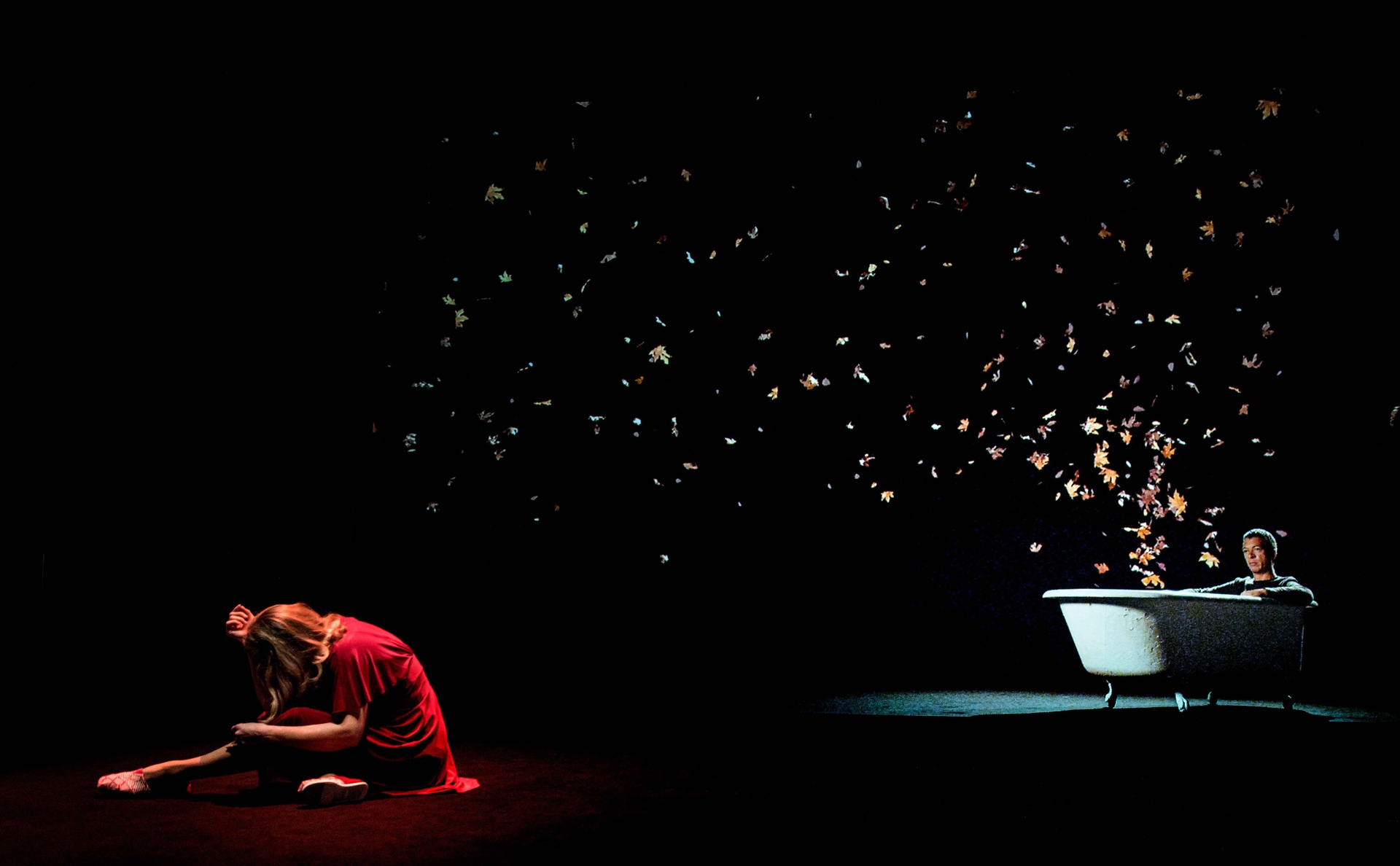 A production of Dutch National Opera

Composer Michel van der Aa combines classical instruments, voice, electronics, actors, video, apps, and even web browsers in his multidisciplinary work. His broad musical vocabulary embraces these elements alongside film, stage direction, and the written word, allowing him to create works that are as visual as they are aural.

This dynamic young creative voice comes to the Armory for the North American premiere of his latest creation, a chamber opera for soprano and 3D film based on the life and work of South African poet Ingrid Jonker. Soprano Miah Persson sings live, combined with replayed loops of herself and the voice of Baritone Roderick Williams on film to create haunting musical passages and ensembles. This groundbreaking work combines live action, innovative techniques of interactive film, and inventive music to consider human memory, the ways in which we reconstruct and deal with traumatic life events, and notions of individual realities.