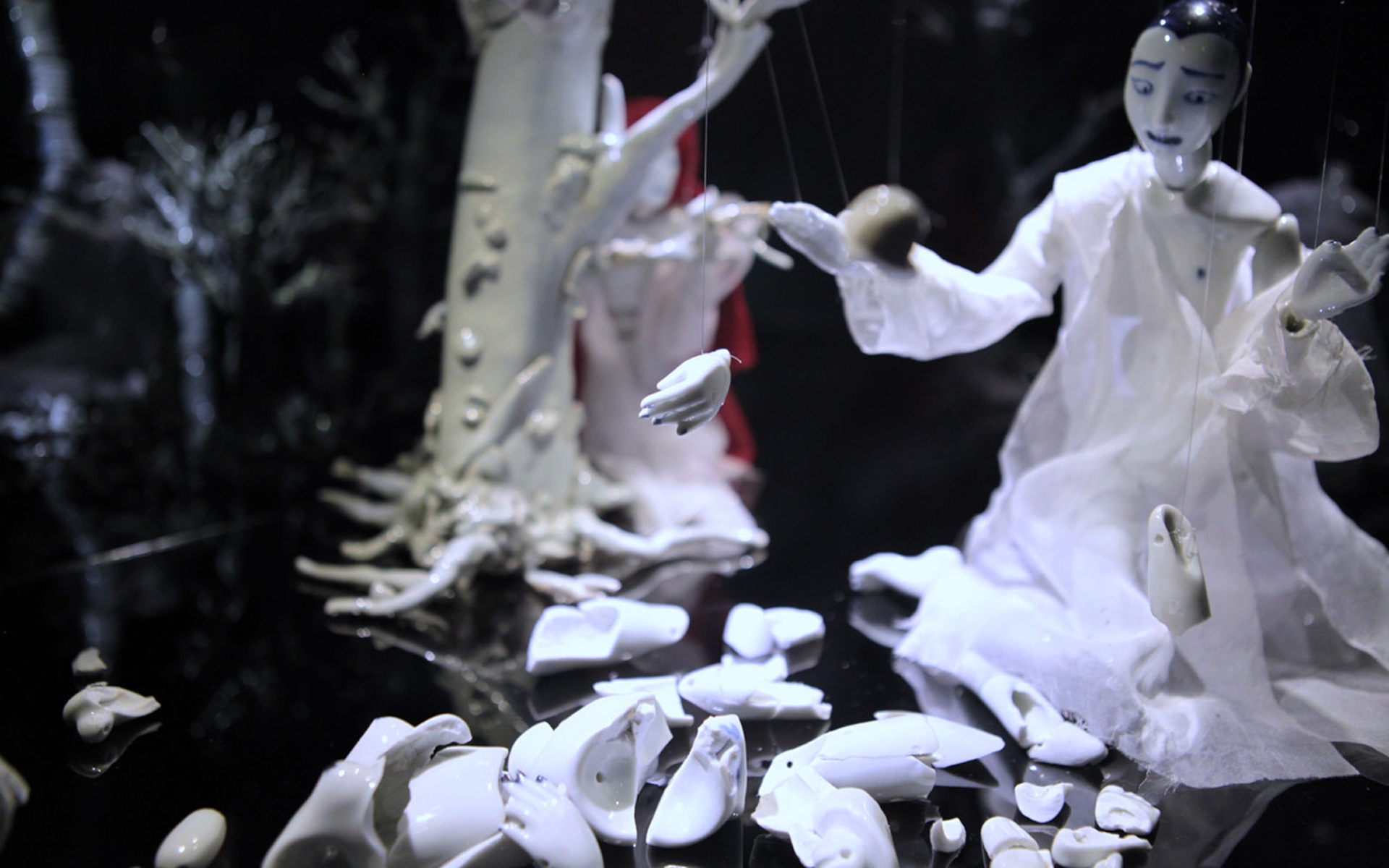 The Eli and Edythe Broad Art Museum at Michigan State University (Broad MSU) presents a group exhibition that investigates a wide range of themes surrounding the changing role of women in China, Fire Within: A New Generation of Chinese Women Artists. On view August 27, 2016–February 12, 2017, the exhibition features twenty-seven emerging artists working across media, including performances by Hu Jiayi and Lin Ran.

The generation of artists born in China during the 1970s and 1980s witnessed significant changes throughout their society as the country opened up to foreign markets and international exchange. The artists featured in Fire Within confront ideological, cultural, and social topics throughout their work—including the changing perceptions of cultural and gender identity, social dynamics and status, and traditional values and belief systems.

“Rooted in experiences within a rapidly modernizing China, the artists in this exhibition offer new perspectives and ways of understanding an array of cultural, social, and political spheres throughout contemporary life,” said Dr. Wang Chunchen, Adjunct Curator at the Broad MSU. “The breadth of perspectives represented by some of the most exciting artists working in the country today offers the opportunity for intergenerational and cross-cultural dialogues on subjects both universal and specific to life in Chinese society. We’re proud to introduce the work of many of these artists to American audiences for the first time.”

The exhibition spans three galleries within the Zaha Hadid-designed museum, anchored by overarching themes within each: “Shifting Identities” explores how a changing China alters constructions of identity; “Body as Site” focuses on the physical body as a literal and figurative site of discussion and debate; and “Confronting Tradition” highlights the ways in which artists draw inspiration from classical texts, teachings, and artistic practices to reinterpret and question evolving power structures and social norms.

A comprehensive catalog will accompany Fire Within, with an essay by Dr. Wang and individual interviews with the artists featured in the exhibition.

Fire Within: A New Generation of Chinese Women Artists is co-organized by the Eli and Edythe Broad Art Museum at Michigan State University and the Central Academy of Fine Arts Art Museum in Beijing, China. The exhibition is curated by Dr. Wang Chunchen, Broad MSU Adjunct Curator and Head of the Curatorial Research Department at CAFAM, in collaboration with Steven L. Bridges, Broad MSU Assistant Curator. Support for this exhibition is provided by the Eli and Edythe Broad Endowed Fund; the Ministry of Culture of the People’s Republic of China; and the China Arts and Entertainment Group.