A More Beautiful and Terrible History: The Uses and Misuses of Civil Rights History

Her Body and Other Parties 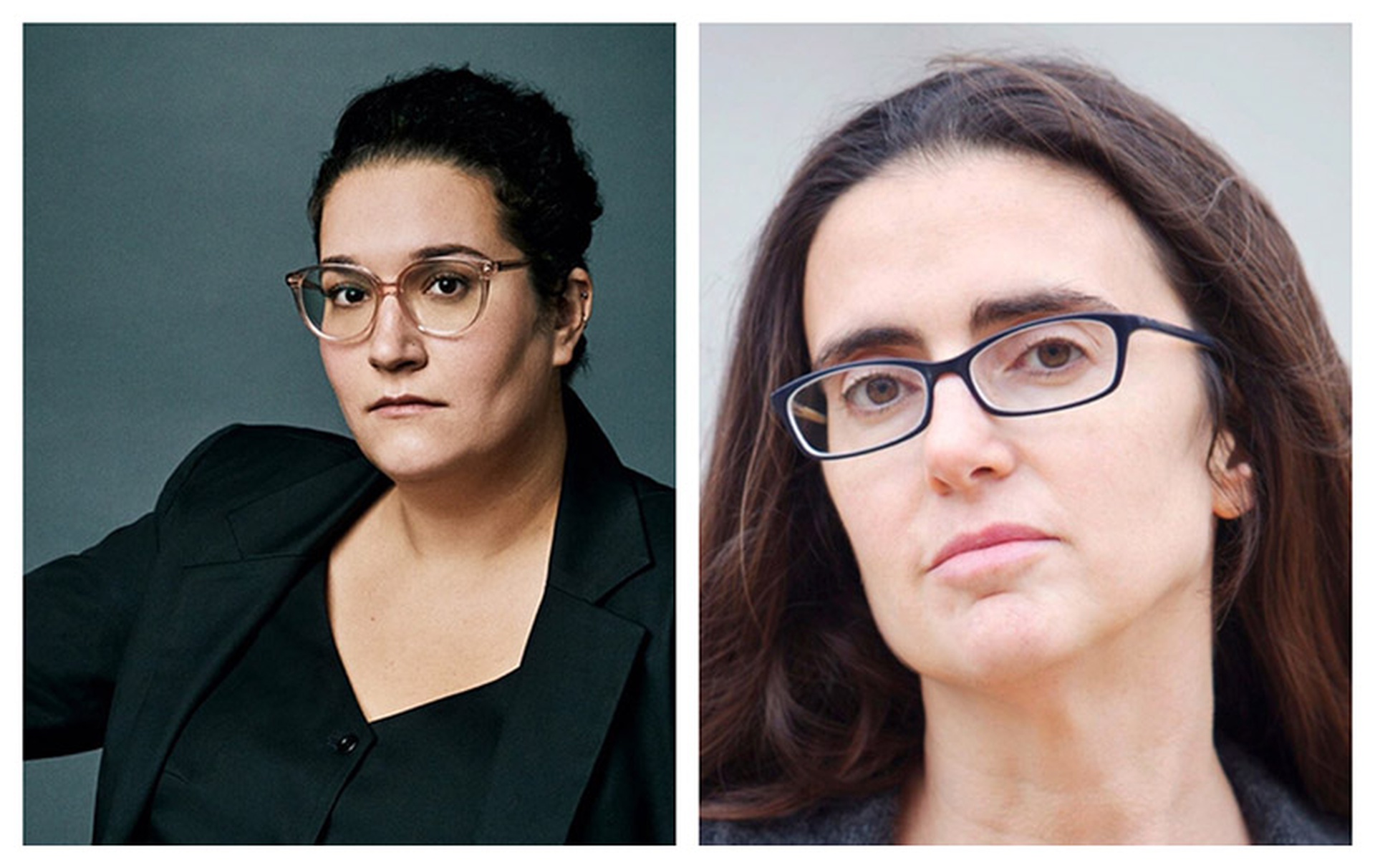 A More Beautiful and Terrible History: The Uses and Misuses of Civil Rights History

Her Body and Other Parties

Brooklyn Public Library (BPL) today announced the recipients of its fourth annual Brooklyn Public Library Literary Prizes, awarding Jeanne Theoharis with the 2018 Nonfiction Prize for A More Beautiful and Terrible History: The Uses and Misuses of Civil Rights History (Beacon Press) and Carmen Maria Machado as the 2018 Fiction & Poetry Prize recipient for her short collection Her Body and Other Parties (Graywolf Press). The Prize, established in 2015 in collaboration with BPL’s young donor group the Brooklyn Eagles, is selected by a panel of BPL librarians.

“The Brooklyn Public Library Literary Prize celebrates the relationship between writers and librarians, both critical figures in our society,” said Linda E. Johnson, President and CEO of Brooklyn Public Library. “Drawing on their extensive knowledge of contemporary literature and representing Brooklyn’s avid readers, our librarians are thrilled to honor Ms. Machado and Dr. Theoharis’s vital books.”

Nominations for the 2018 prize were made by librarians throughout BPL’s 59 branches. The selection committee was comprised of eight librarians – specializing in fields ranging from adult literature, business and career services, and historical collections – and two members of the Brooklyn Eagles.

The civil rights movement has become national legend, lauded by presidents from Reagan to Obama to Trump, as proof of the power of American democracy. This legend, featuring dreamy heroes and accidental heroines, has shuttered the movement firmly in the past, whitewashed the forces that stood in its way, and diminished its scope. And it is used perniciously in our own times to chastise present-day movements and obscure contemporary injustice. In A More Beautiful and Terrible History, award-winning historian Jeanne Theoharis, Distinguished Professor of Political Science at Brooklyn College of the City

“The Brooklyn Eagles are pleased to honor Jeanne Theoharis with the Brooklyn Public Library Literary Prize for nonfiction,” said Charles Duhigg, Nonfiction Prize Committee Co-Chair. “Her extraordinary and timely work reflects the library’s founding mission to ‘improve the quality of the minds of the people,’ challenging us to reconsider all we know about the civil rights movement and the work that remains to be done in this profound study of our nation’s history.”

In Her Body and Other Parties, Carmen Maria Machado blithely demolishes the arbitrary borders between psychological realism and science fiction, comedy and horror, fantasy and fabulism. While her work has earned her comparisons to Karen Russell and Kelly Link, she has her own, unique voice. In this electric and provocative debut, which will be adapted into an anthology series for FX, Machado bends genre to shape startling narratives that map the realities of women’s lives and the violence visited upon their bodies.

The Brooklyn Literary Prize was established in 2015 by the Brooklyn Eagles, a group of young patrons who support the library and its programs. It recognizes works that question established ways of thinking and which advance Brooklyn Public Library's mission of bringing together the borough's diverse communities to explore urgent social, political, and artistic issues. The Brooklyn Public Library Literary Prize is supported by the Peck Stacpoole Foundation.

Nominees in both the fiction and nonfiction categories tackled complex topics ranging from the American civil rights movement to physical and emotional trauma, to immigration and young adulthood, mirroring the vast collections of the library, which encompasses myriad geographies, generations, and experiences.

The 2018 Brooklyn Public Library Literary Prize shortlists were comprised of Her Body and Other Parties by Carmen Maria Machado; Don’t Call Us Dead: Poems by Danez Smith; and Sour Heart by Jenny Zhang in Fiction and Poetry; and The Line Becomes a River: Dispatches from the Border by Francisco Cantú; Hunger: A Memoir of (My) Body by Roxane Gay; and A More Beauitiful and Terrible History: The Uses and Misuses of Civil Rights History by Jeanne Theoharis in Nonfiction.

As a leader in expanding the role of libraries in addressing the needs and issues that are vital to the communities they serve and the nation as a whole, these works reflect BPL’s dedication to fostering civic literacy and community engagement among the 2.6 million individuals who make Brooklyn home, as well as strengthening the fabric of the community and providing resources of the highest quality, free of charge.

Brooklyn Public Library (BPL) is an independent library system for the 2.5 million residents of Brooklyn. It is the fifth largest library system in the United States with 60 neighborhood libraries located throughout the borough. BPL offers free programs and services for all ages and stages of life, including a large selection of books in more than 30 languages, author talks, literacy programs and public computers. BPL’s eResources, such as eBooks and eVideos, catalog information and free homework help, are available to customers of all ages 24 hours a day at our website: https://www.bklynlibrary.org