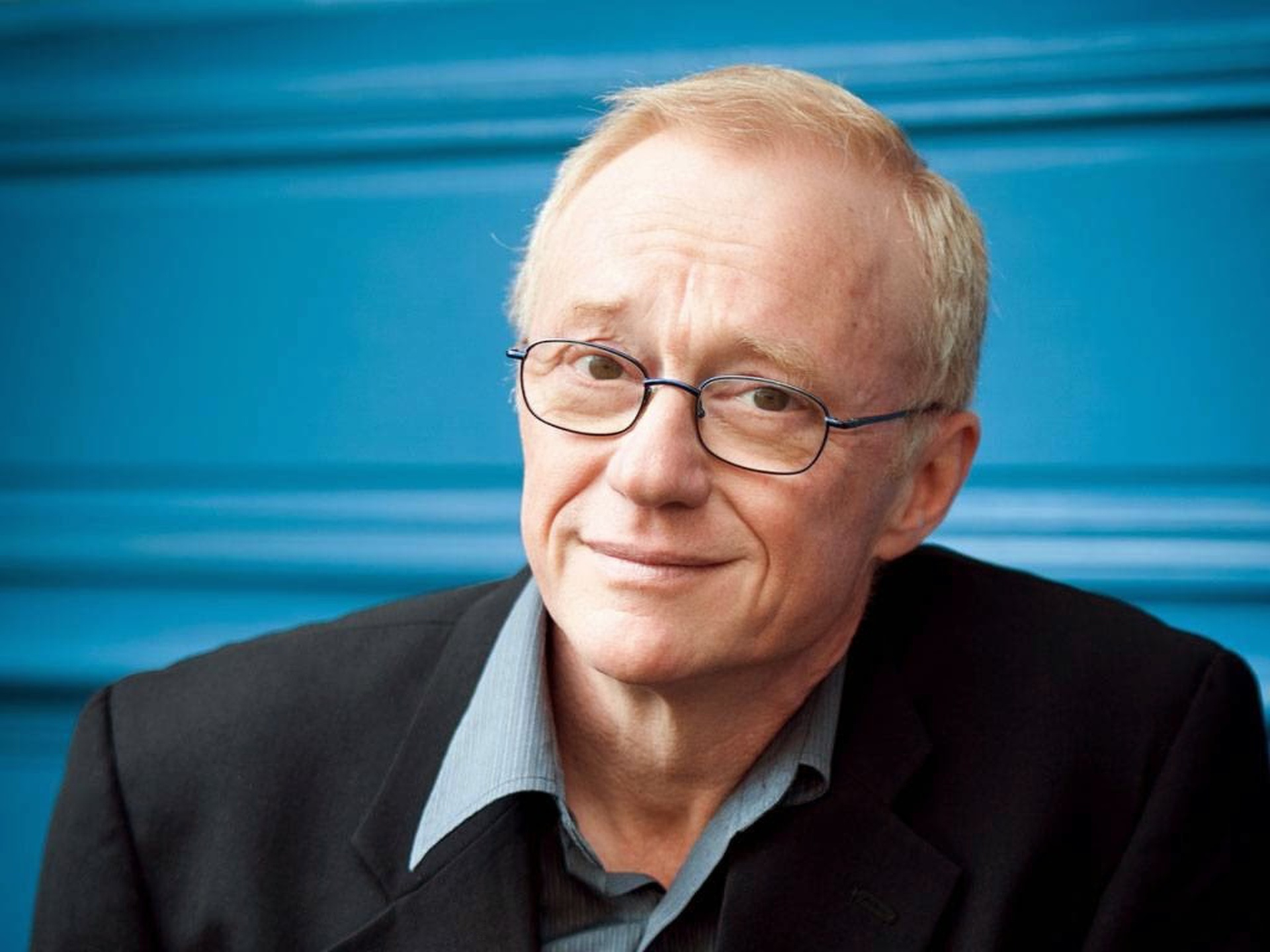 A biannual presentation, Message from the Library will host leading cultural figures commissioned by BPL to reflect on today’s most critical issues in our local and global communities. The new series is part of BPL’s mission to convene diverse voices in the Library’s safe space to have meaningful dialogue about the political, economic, social, and cultural issues of the day.

Speaking from the historic Central Library lobby, Grossman will discuss his early love of books and consider the potential of storytelling to create understanding amid the deep and sometimes dangerous political divides here and around the globe.

Following the lecture, audience members will be invited to reflect, argue, debate and discuss the issues presented in Grossman’s remarks in breakout conversations moderated by noted writers and intellectuals.

“Libraries have and always will provide services which promote literacy and access to the world's wisdom,” said Linda E. Johnson, BPL President and CEO. “But Brooklyn Public Library is also committed to promoting open dialogue about the most important issues of the day and aims to play a more active role in our communities by shaping that dialogue with nuanced and intellectually honest views.”

“There is energy and most importantly, immense wisdom in the Brooklyn community,” said Laszlo Jakab Orsos, BPL’s Vice President of Arts and Culture. “It is not enough to sit or listen or just be exposed to ideas; we must fully embrace our roles as citizens in a democracy. With this new series, Brooklyn Public Library is taking the lead to initiate this experience and we are thrilled to work with David Grossman on this very first event.”

Born in Jerusalem, David Grossman is the author of numerous works of fiction, nonfiction, and children’s literature, including To the End of the Land and Falling Out of Time. Grossman fell in love with reading as a child in Israel when his father became a librarian, and his passion for books inspired him to pursue writing as a career. He was awarded the 2017 Man Booker International Prize in conjunction with translator Jessica Cohen for his novel A Horse Walks Into a Bar (Knopf, 2017). Grossman’s books have been translated into more than 30 languages and have won numerous prizes across Europe, Israel, and the U.S.

David Grossman joins a canon of celebrated writers, artists, critics, and intellectuals engaged in BPL’s 2017 fall season, including Salman Rushdie, Marianne Moore, Orhan Pamuk, Alice McDermott, and Isabel Allende, among others. With a branch library within a half-mile of nearly all of Brooklyn’s 2.6 million residents, BPL provides a democratic space where patrons of all economic standings can avail themselves and their children of cultural and educational programs in a broad range of disciplines.

Message from the Library is made possible through support from the David Berg Foundation and the Stavros Niarchos Foundation.