Brooklyn Public Library (BPL) has commissioned Edwidge Danticat, the celebrated Haitian-American author and champion of immigrant voices in literature and public discourse, to deliver its biannual Message from the Library lecture on Sunday, June 17 at 7 p.m. Speaking from BPL’s historic Central Library lobby in Grand Army Plaza, Danticat will discuss the uncertainty of our rapidly changing world and how we can protect our physical and spiritual integrity in an increasingly aggressive society plagued by mass shootings. 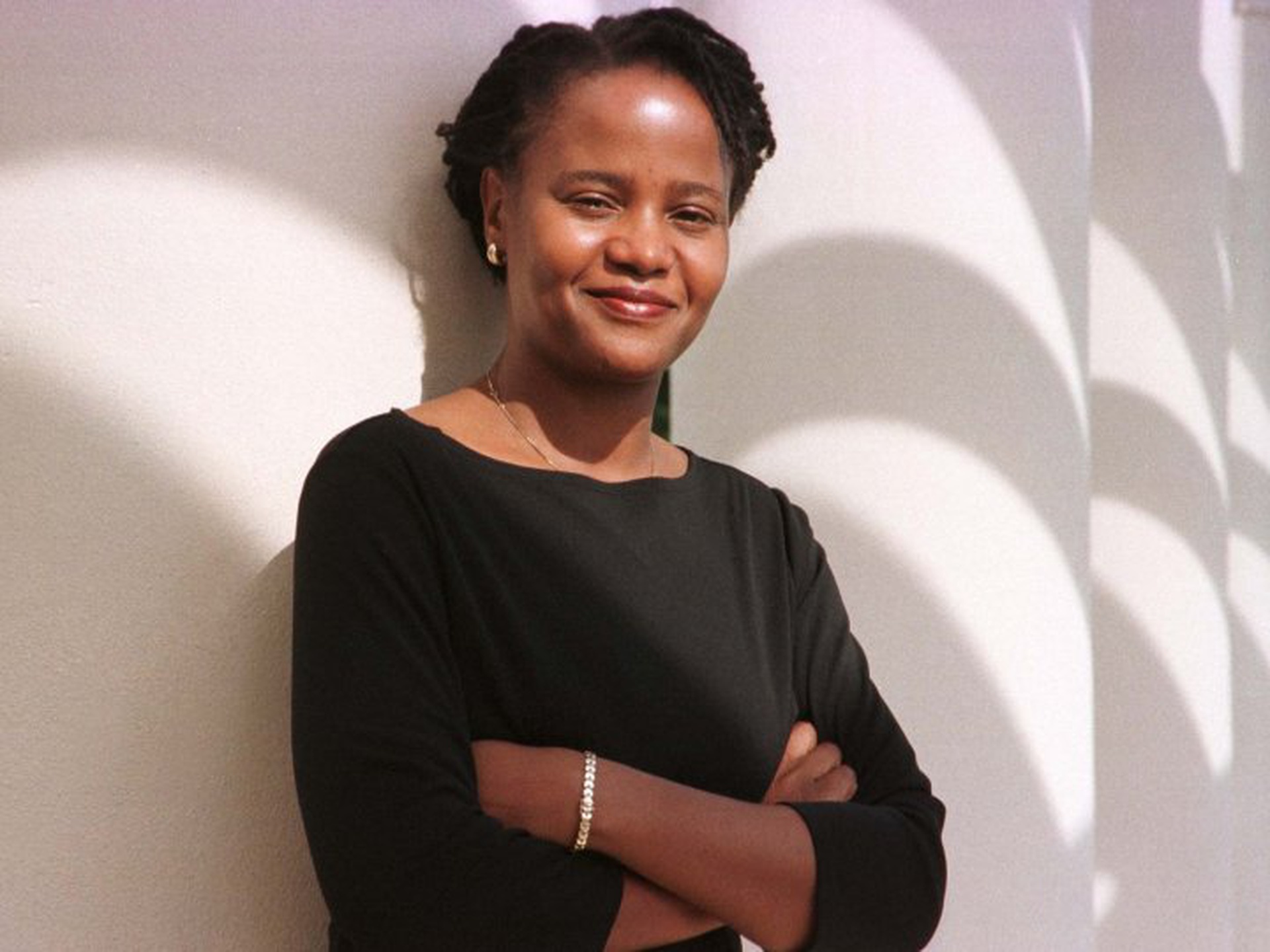 Brooklyn Public Library (BPL) has commissioned Edwidge Danticat, the celebrated Haitian-American author and champion of immigrant voices in literature and public discourse, to deliver its biannual Message from the Library lecture on Sunday, June 17 at 7 p.m. Speaking from BPL’s historic Central Library lobby in Grand Army Plaza, Danticat will discuss the uncertainty of our rapidly changing world and how we can protect our physical and spiritual integrity in an increasingly aggressive society plagued by mass shootings.

Inaugurated in the fall of 2017, Message from the Library invites leading cultural figures to reflect on the most critical issues facing local Brooklyn and global communities. The series is part of BPL’s mission to convene diverse voices in the Library’s safe space to have meaningful dialogue about the political, economic, social, and cultural issues of the day as well as to reflect on the crucial role libraries play within their communities in the 21st century. Following the lecture, audience members are invited to reflect on and engage with one another on the topics from Danticat’s lecture in breakout conversations.

“Brooklyn Public Library has always been a democratic space to encounter new ideas and debate the issues of the day,” said Linda E. Johnson, Brooklyn Public Library President and CEO. “The Message from the Library series is an opportunity for the people of Brooklyn to hear from the great thinkers of our time—one of whom is, undoubtedly, Edwidge Danticat.”

“In a borough were 200 different languages are spoken and nearly 40 percent of residents are foreign-born, we are thrilled to welcome Edwidge Danticat for BPL’s second commissioned lecture in the series,” said Laszlo Jakab Orsos, BPL’s Vice President of Arts and Culture. “It is not enough to sit or listen or just be exposed to ideas; we must fully embrace our roles as citizens in a democracy.”

Edwidge Danticat is the author of several books, including Breath, Eyes, Memory, an Oprah Book Club selection, Krik? Krak!, a National Book Award finalist, and The Farming of Bones, an American Book Award winner, and the novels-in-stories, The Dew Breaker and Claire of the Sea Light. She is also the editor of The Butterfly’s Way: Voices from the Haitian Dyaspora in the United States, The Beacon Best of 2000, Haiti Noir, Haiti Noir 2, and Best American Essays 2011. She has written six books for young adults and children, Anacaona Golden Flower, Behind the Mountains, Eight Days, The Last Mapou, Mama’s Nightingale, and Untwine, as well as a travel narrative, After the Dance, A Walk Through Carnival in Jacmel, and a collection of essays, Create Dangerously. Her memoir, Brother, I’m Dying, was a 2007 finalist for the National Book Award and a 2008 winner of the National Book Critics Circle Award for autobiography. Her most recent book is The Art of Death, Writing the Final Story (Graywolf Press, 2017). She is a 2009 MacArthur Fellow.

Danticat joins a canon of celebrated writers, artists, critics, and intellectuals engaged in BPL’s 2018 spring season, including Arundhati Roy, Cecile Richards, Mitch Landrieu, and Adam Michnik, and Syria in Ink, the exhibition collaboration between Syrian journalist Marwan Hisham and illustrator Molly Crabapple, on view through June 30 at BPL’s Central Branch, among others. With a branch library within a half-mile of nearly all of Brooklyn’s 2.6 million residents, BPL provides a democratic space where patrons of all economic standings can avail themselves and their children of cultural and educational programs in a broad range of disciplines.

Message from the Library is made possible through support from the Stavros Niarchos Foundation. Open Captioning service is being provided, in part, by a grant from New York State Council on the Arts/TDF TAP Plus.