Featuring demonstrations, classes, and meditations with practitioners from multiple Tai Chi disciplines, the celebration will include the first-ever public display of Lou Reed’s personal collection of Tai Chi literature, weapons, films, and more 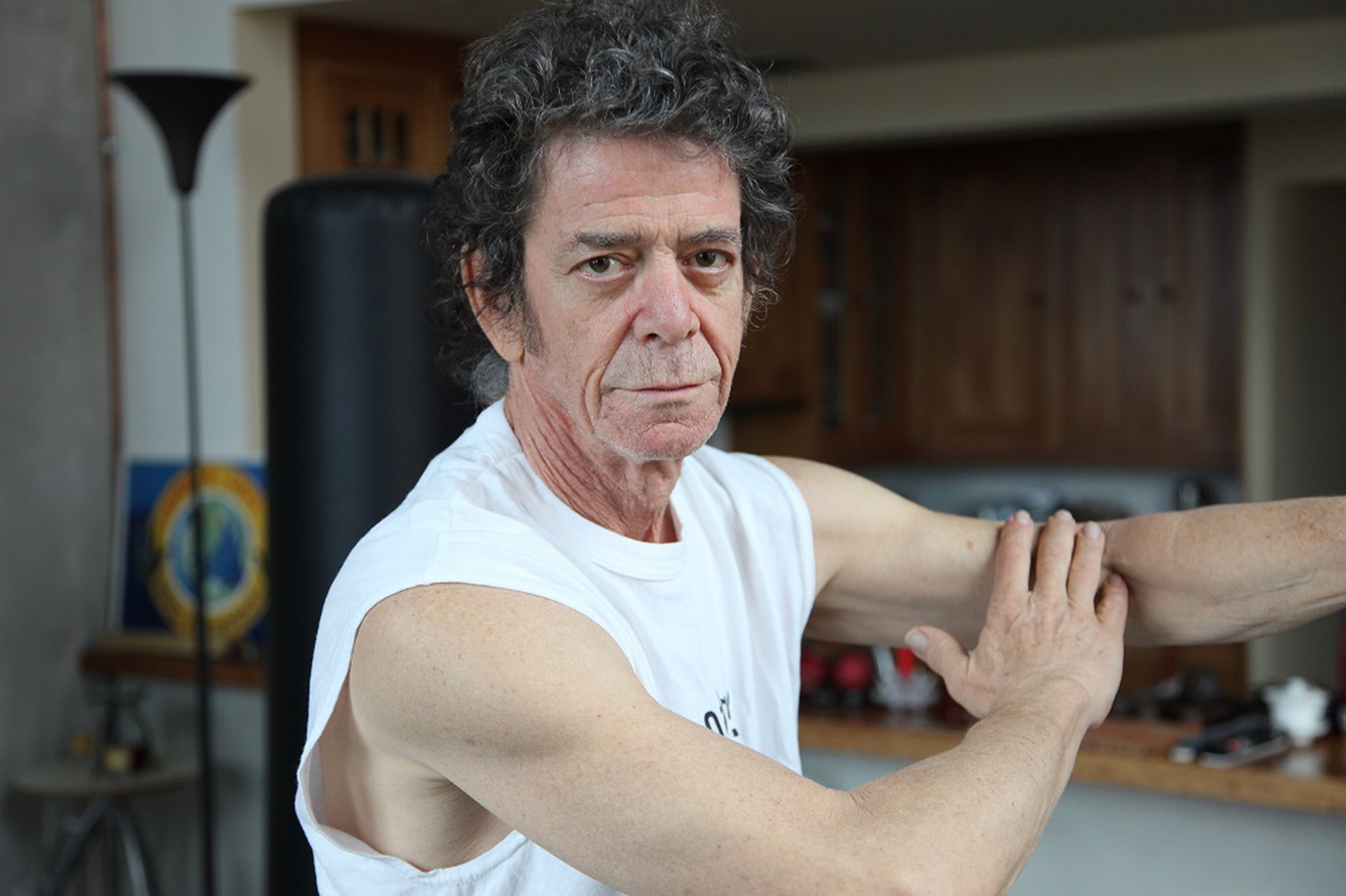 Featuring demonstrations, classes, and meditations with practitioners from multiple Tai Chi disciplines, the celebration will include the first-ever public display of Lou Reed’s personal collection of Tai Chi literature, weapons, films, and more

Brooklyn Public Library (BPL) announced today the launch of International Lou Reed Tai Chi Day, taking place on Saturday, August 3 at BPL’s Central Library. In partnership with musician and performance artist Laurie Anderson and her late-husband’s estate, the event is inspired by Reed, a Brooklyn-native, and his decades-long practice of tai chi and its principles. Brooklyn Public Library serves as the flagship event for International Lou Reed Tai Chi Day, with simultaneous celebrations slated to take place in Paris, Warsaw, Berlin, San Francisco, and Washington DC in an effort to share Reed’s love of the martial art form.

BPL’s day-long event will feature demonstrations, classes, and meditations celebrating the many disciplines of tai chi. Events are open to all levels and backgrounds, with the main demonstration led by Master Ren Guang Yi, Reed’s teacher for over 12 years and still Anderson’s teacher to this day. The day will begin at 8:30am with a 30-minute meditation exercise inside the Central Branch lobby. Demonstrations and discussions on the art of tai chi will follow from 9:00am to 11:00am on the Central Library Plaza.

At BPL’s Central Library, beginning on Monday, July 29, prior to International Lou Reed Tai Chi Day, selections chosen by Anderson from Reed’s collection comprehensive of tai chi-related books, films, and weapons will be on display for the first time ever. The display will feature materials and research used in a forthcoming project dedicated to Reed’s passion for the martial arts form. Reed, a Tai Chi master, was an avid practitioner of the artform for more than 30 years and believed deeply in its power to change one’s life physically and spiritually.