Saturday October 26 from 7 p.m. to Midnight 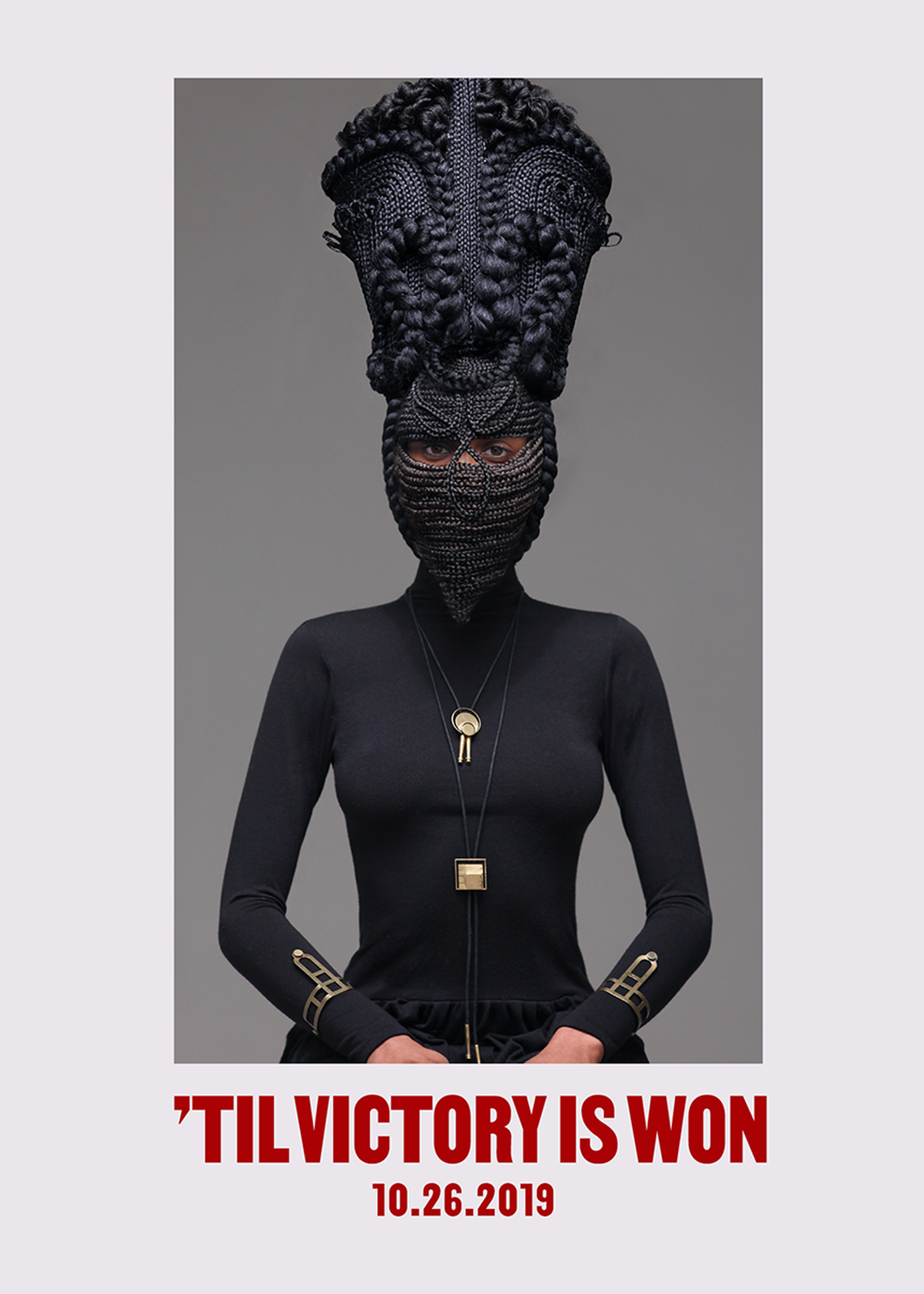 Saturday October 26 from 7 p.m. to Midnight

Brooklyn, NY – October 8, 2019 – The Brooklyn Public Library (BPL) today announced the full schedule of programs and performances for ‘Til Victory is Won: 400 Years of Making Revolution and Inventing Utopia, BPL’s observation of the 400th anniversary of the arrival of enslaved Africans to the shores of North America at present-day Jamestown, Virginia, taking place on Saturday, October 26 from 7 p.m. to midnight. Invited guest lecturers and panelists, including Nikole Hannah-Jones, Susan Burton, Greg Tate, Liza Jessie Peterson, and Robyn C. Spencer, will examine freedom movements and liberation strategies from the Middle Passage to Black Lives Matter and beyond. The evening will include a manifesto, written and delivered by Brian Tate specifically for the ‘Til Victory event and its participants.

In the weeks before and after ‘Til Victory is Won, BPL branches across the borough will hold special programs in association with the Library’s observation of the anniversary, including performances of songs from the African diaspora, African mask and jewelry-making, as well as spoken word and creative writing workshops.

Taking its name from a key phrase in “Lift Every Voice and Sing,” James Weldon Johnson’s Negro National Anthem, BPL’s ‘Til Victory is Won explores how Americans can work together to create a more radical, inclusive, and racially just future for the United States and beyond. The program furthers the Library’s mission to present socially engaged cultural programming and provide opportunities for civic engagement and exploration.

“It is vital that public institutions like Brooklyn Public Library offer thought-provoking and civically engaging programs such as ‘Til Victory is Won,” said Linda E. Johnson, President and CEO of Brooklyn Public Library. “Our Library is a space to explore ideas and challenging issues, and at the same time strengthen the fabric of the communities we serve. We look forward to welcoming all to this important observation as we continue to grapple with our nation’s difficult history.”

’Til Victory is Won is an urgent call to learn more about the African American revolutionaries, radical thinkers, and cultural icons who helped forge the country. The five-hour teach in will welcome participants on every floor of Brooklyn’s Central Library at Grand Army Plaza, aiming to fill in gaps that characterize much of the country’s education on slavery and its legacy. Over the course of the evening, participants can delve into periods of American and trans-Atlantic history from 1619 to the present and take part in interactive lectures, conversations, and historical readings that focus on important junctions of our shared history.

“The Library is taking an uncompromising look at where we’ve been and how far we have come and the distance left to travel 400 years after the first slave ships arrived on American shores,” said László Jakab Orsós, Vice President of Arts and Culture, Brooklyn Public Library. “The evening will offer an array of activists, writers, and artists speaking on some of the most important matters in both our country’s history and in today’s world, providing the community the chance to engage with one another, which is precisely what the Library aims to do.”

Because a single evening is not sufficient to cover the complex history of the African diaspora from enslavement to freedom to the urgency of the movement for Black lives today, the program is designed to promote dialogue and inspire further learning. The evening will end with a reading of a manifesto co-developed by participating artists and read by Brian Tate, co-curator for the evening and president of The Tate Group. To encourage further reflection on the events, the manifesto will be posted on BPL’s website and the Brooklyn community will be invited to contribute to the living document for one month.

Across the branches from October 1 through December 31, Our Streets, Our Stories 1619: 400 Years Later, organized by BPL’s ongoing oral history project, will record stories from Brooklyn residents. Expanding on BPL’s ongoing Our Streets, Our Stories project, oral historians are engaging with Brooklyn residents to hear their thoughts on what they know or were taught about the history of slavery in the United States, what African Diaspora means to them in Brooklyn, and what justice looks like for descendants of enslaved people.

For a complete schedule of programs for October 26 and additional details on BPL branch programming for 'Til Victory is Won, please visit https://www.bklynlibrary.org/til-victory-is-won