The Eli and Edythe Broad Art Museum at Michigan State University (Broad MSU) has appointed Carla Acevedo-Yates, independent curator and critic from San Juan, P.R., as Assistant Curator. Acevedo-Yates will work closely with Broad MSU staff to build upon the museum’s international programming and position as a center for interdisciplinary collaboration. 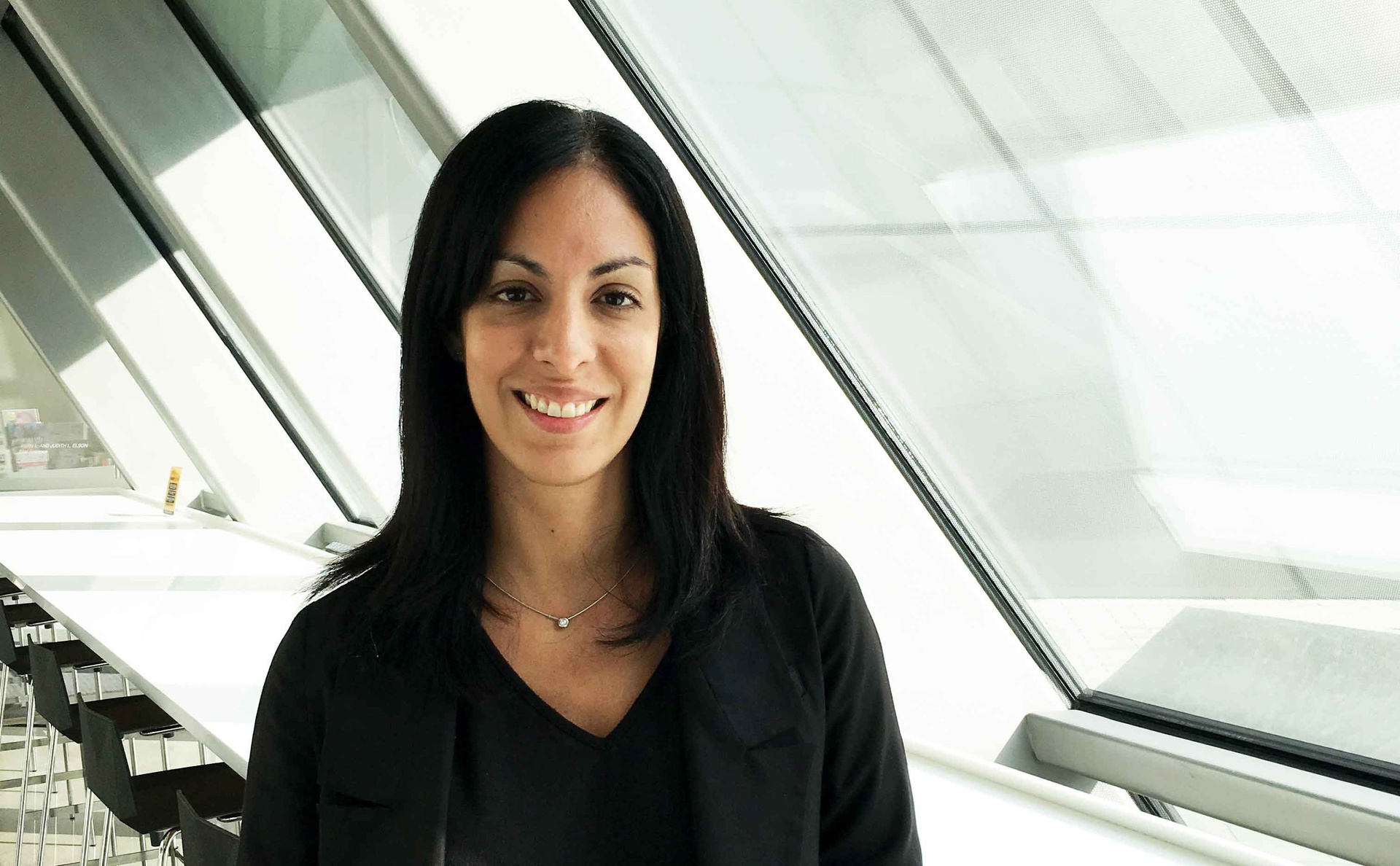 The Eli and Edythe Broad Art Museum at Michigan State University (Broad MSU) has appointed Carla Acevedo-Yates, independent curator and critic from San Juan, P.R., as Assistant Curator. Acevedo-Yates will work closely with Broad MSU staff to build upon the museum’s international programming and position as a center for interdisciplinary collaboration.

“Carla brings a strong curatorial focus on the intersection of social justice and contemporary art, as well as a wealth of experience as a respected international curator and writer,” said Museum Director Marc-Olivier Wahler. “We are delighted to welcome her to the Broad MSU.”

Acevedo-Yates was a recipient of the 2015 Creative Capital/Andy Warhol Foundation Arts Writers Grant. Recent projects include Corporalidades and Crónica(o) at Fundación Casa Cortés, Soy Isla: A conversation on and around Zilia Sánchez at Artists Space Books and Talks, and Turn on the bright lights featuring Damian Catera, Jason Mena, Felix Gonzalez-Torres, Kajsa Dahlberg, Trevor Paglen, and Adán Vallecillo at the Hessel Museum of Art, a Ramapo Curatorial Prize exhibition. Her writing has appeared in Art Agenda, Small Axe: A Caribbean Platform for Criticism, Artpulse, La Tempestad, Mousse, and South as a State of Mind. She was a curatorial resident at R.I.C. (Santiago, Chile) in 2015 and Espaço Fonte (Recife, Brazil) in 2014. Acevedo-Yates has an M.A. in curatorial studies and contemporary art from the Center for Curatorial Studies at Bard College and a B.A. in Spanish and Latin American cultures from Barnard College at Columbia University.

“I am excited to be joining the Broad MSU as Assistant Curator,” said Acevedo-Yates. “I hope to advance and expand upon the Broad MSU’s dedication to exploring contemporary culture on the international stage and initiating interdisciplinary collaborations across the Michigan State University campus.”

The Broad MSU is an engaged public institution that reflects through art the longstanding global focus of Michigan State University. Housed in a striking Zaha Hadid-designed building, since opening in 2012 the museum has continued to broaden its experimental and international scope with exhibitions and programs that transcend genres and create a platform for dialogue locally, nationally, and internationally. Highlights of recent Broad MSU exhibitions include: Trevor Paglen: The Genres; the final installment of the exhibition series The Genres: Portraiture, Still, Life, Landscape, featuring works by social scientist, researcher, and writer Trevor Paglen; Moving Time: Video Art at 50, 1965 – 2015, one of the final exhibitions conceived by Founding Director Michael Rush exploring the development of video art from its earliest presentation, currently on view at the China Central Academy of Fine Arts, Beijing; Material Effects, which brought together six leading artists from West Africa and the diaspora whose work examines the circulation and currency of objects and materials; and The Artist as Activist: Tayeba Begum Lipi and Mahbubur Rahman, the first major museum exhibition to bring together a comprehensive body of work by two of Bangladeshi’s foremost contemporary artists.