The Eli and Edythe Broad Art Museum at Michigan State University (Broad MSU) will present, for the first time, a joint exhibition of contemporary Bangladeshi artists Tayeba Begum Lipi and Mahbubur Rahman. The exhibition will explore the artists’ commentary on and challenge of social values, expectations, and conventions that are a part of everyday life—raising questions about national and global issues including gender-specific violence and sociopolitical conflict. 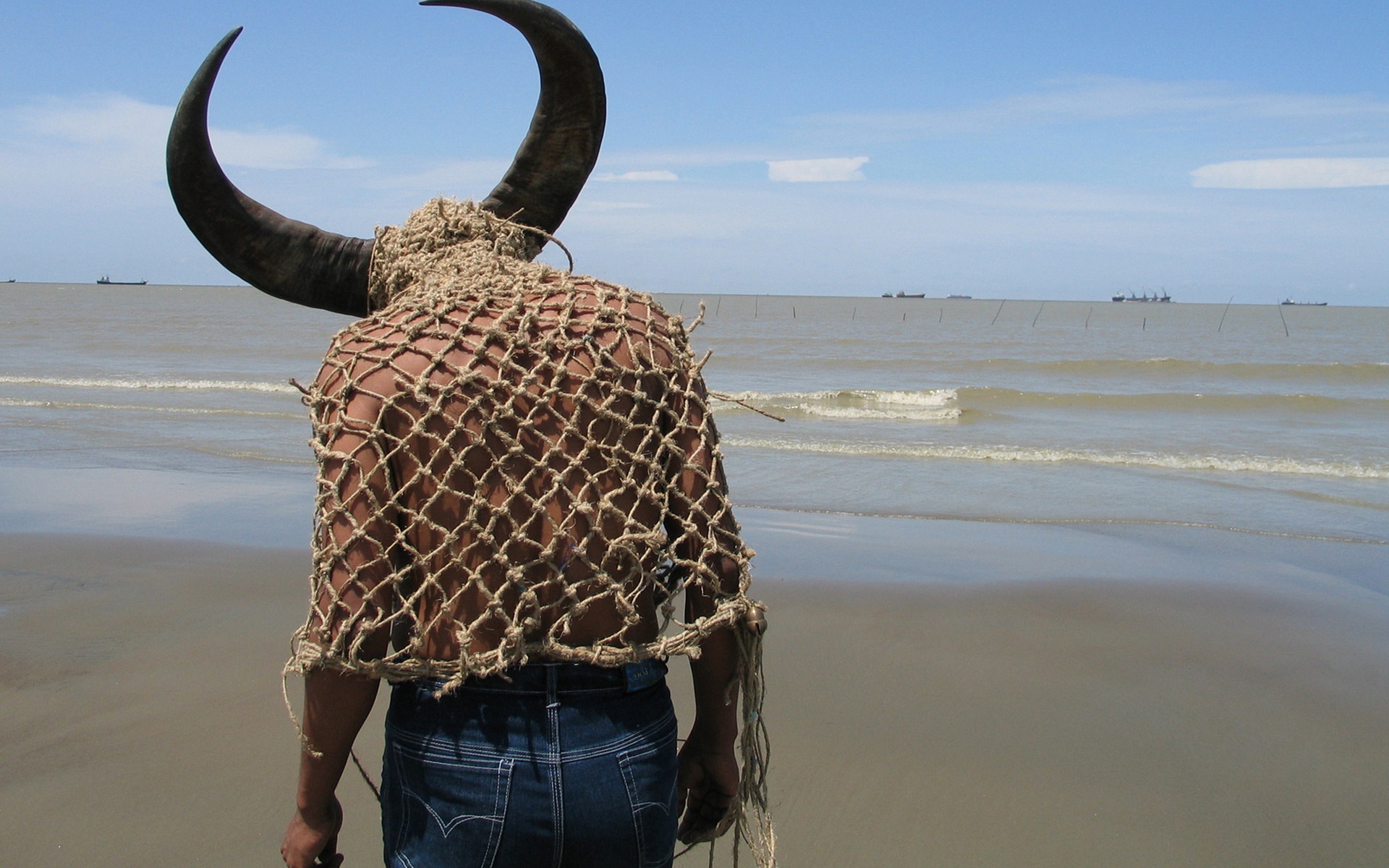 The Eli and Edythe Broad Art Museum at Michigan State University (Broad MSU) will present, for the first time, a joint exhibition of contemporary Bangladeshi artists Tayeba Begum Lipi and Mahbubur Rahman. The exhibition will explore the artists’ commentary on and challenge of social values, expectations, and conventions that are a part of everyday life—raising questions about national and global issues including gender-specific violence and sociopolitical conflict.

The exhibition will mark the first time Lipi and Rahman’s works are put in dialogue with one another—revealing an interchange of ideas, overlapping themes, as well as connections between materials used. On view March 5 – August 7, 2016, The Artist as Activist will include nearly 40 works across media, as well as never-before-seen pieces by both artists.

“Many of the societal norms Lipi and Rahman challenge within the context of their native Bangladeshi culture have deep resonances around the world—from issues of personal identity to gender equality to migration,” said Caitlín Doherty, curator of the exhibition and Deputy Director of Curatorial Affairs at the Broad MSU. “I have personally been fascinated by their work, drawn to the ways in which both artists’ activist instincts are realized throughout their practice. Sparking dialogues across cultural and geographic boundaries is central to our mission, and we are so proud to welcome them to the Broad MSU for their first joint museum exhibition.”

The Artist as Activist: Tayeba Begum Lipi and Mahbubur Rahman joins other exhibitions at the Broad MSU examining work by living artists from the U.S. and around the globe who are addressing a range of social and political issues through their practice—including recent exhibitions of South Asian artists Naiza Khan, Imran Qureshi, and Mithu Sen.

Installed across three galleries within the Broad MSU and occupying an entire floor of the Museum, The Artist as Activist will begin with an introduction to each artist individually, emphasizing the distinct themes of their unique practices. At the close of the exhibition, works by Lipi and Rahman that were created in concert with one another will be presented side-by-side. With over 35 works included, the exhibition marks the largest presentation in a U.S. museum for both artists. Highlights include:

Challenging traditional perceptions of artistic professions in Bangladesh, Rahman has pioneered a cross-media approach, working primarily as a performance artist and painter exploring sociopolitical conflicts shaping the history of Bangladesh and South Asia. Lipi’s artistic practice spans painting, printmaking, installation, and video art, and her work often focuses on themes of female identity and gender-specific violence in Bangladesh and around the globe. Lipi has also collaborated with artists throughout her career, most notably serving as commissioner of Parables for the Bangladesh Pavilion at the Venice Biennale in 2011.

The artists, who are also married, co-founded the Britto Arts Trust in 2002. Bangladesh’s first artist-run alternative arts platform, the Trust is dedicated to organizing exhibitions, enabling international dialogue and exchange, and providing support to the country’s artists through residencies, workshops, and funding.

The Artist as Activist: Tayeba Begum Lipi and Mahbubur Rahman is curated by Caitlín Doherty with support from Amit Kumar Jain, Curatorial Consultant for the exhibition, and organized by the Eli and Edythe Broad Art Museum at Michigan State University.

A comprehensive catalogue will accompany the exhibition, chronicling the artists’ practice through essays, images, and interview excerpts. Support is provided by the Broad MSU’s general exhibitions fund.