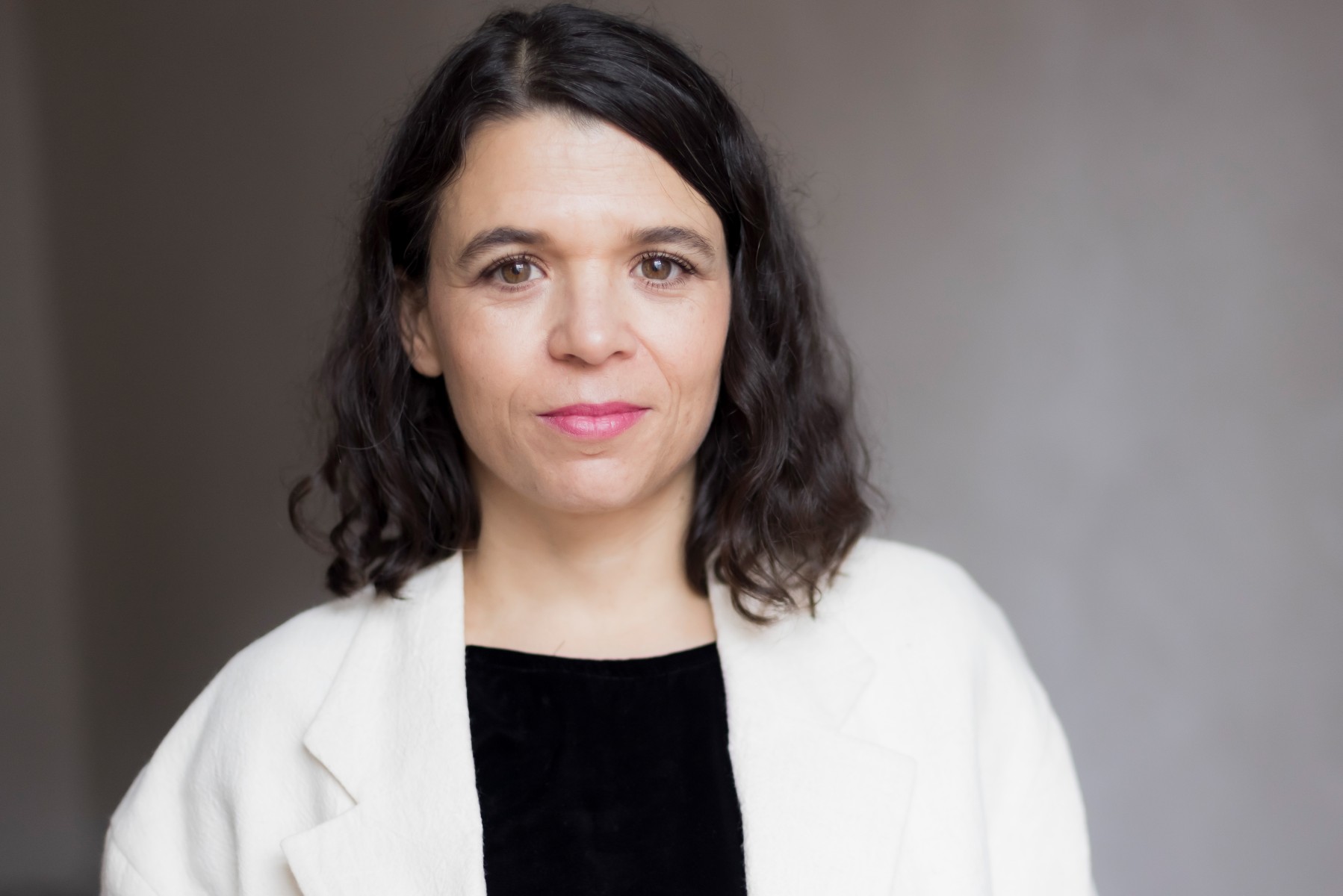 NEW YORK — February 3, 2022 — The Center for Art, Research and Alliances (CARA) – an emergent arts nonprofit, research center, and publisher – today announced its formal launch. CARA aims to expand public discourses and historical records to reflect art’s abundant pasts, presents, and futures. Today’s formal launch builds upon a two-year publishing program with a schedule of new initiatives, including research fellowships, exhibitions, and public programs that seek to challenge dominant narratives and the harms resulting from them.

CARA will be led by inaugural executive director Manuela Moscoso. Prior to her leadership role with CARA, Moscoso served as Curator of the 2021 Liverpool Biennial, Senior Curator at Museo Tamayo in Mexico City, Adjunct Curator of the 12th Cuenca Biennial in her native Ecuador, Co-Director of Capacete en Rio de Janeiro, and Co-Curator of the Queens International 2012, among other roles. Moscoso has a master’s degree from the Center for Curatorial Studies at Bard College and a bachelor’s degree from Central Saint Martins in London.

“CARA has been quietly building since 2017, focusing on conceiving an institutional practice that is restorative rather than extractive,” said CARA Founder and Board Chair Jane Hait. “Manuela’s experience and research interrogating linear histories and univocal perspectives—always with a strong ethic of care—make her the ideal person to lead CARA at this inflection point in our institutional practice. I believe CARA can play an active role in working towards an arts ecosystem grounded in interdependence, solidarity, and collective care.”

CARA Executive Director Manuela Moscoso added, “CARA aspires to work in alliance with a plurality of movements that have advocated for communities that are colonized, gendered, and racialized. Our institutional practice will honor these movements and the critical frameworks they've established through listening and care. It is a joy to be leading CARA and joining a community of thinkers committed to a more just world."

CARA also announced the spring 2022 opening of its 8,000-square-foot public space at 225 West 13th Street, in the West Village. CARA joins a block known for its activist history, with neighbors including the LGBTQ Community Center, Integral Yoga Institute, and the Church of the Village, which held the first PFLAG meeting in 1973. CARA’s building, constructed in 1909, has been redesigned with flexible spaces for public programming, research, and exhibitions by the UK-based studio 6a architects. It will be the first U.S. building for the office. As part of CARA’s public program, a curated bookstore designed by Mexican-German designers Studio Manuel Raeder and Rodolfo Samperio will occupy the ground floor. CARA is developing its visual identity with Amsterdam-based design studio The Rodina.

For the opening, which will unfold over four weekends from June to September 2022, CARA will host “Conjurings,” a series of public programs led by its curatorial team in collaboration with artist and music producer Lamin Fofana, curator Erika Sprey, and artist Sky Hopinka.

CARA has already established itself as a publisher with a focus on collaborating with partners to develop projects that expand traditional publishing formats and subjects. These publications have focused on supporting elder and mid-career practitioners in the arts community, under-resourced artists’ estates, cultural histories, and scholarship. The volumes to date are: 1996, Ed. Matt Keegan, co-published with Inventory Press (2020); Alice Mackler, co-published with Gregory R. Miller & Co. (2021); and An Oral History of Sara Penn’s Knobkerry, Ed. Svetlana Kitto, co-published with SculptureCenter (2021). Titles currently in production for publication in 2022/23 are: PF11:Michael in Black by Nicole Miller, Ed. by Nicole Miller and Lauren Mackler, co-published with Public Fiction; Where is Africa? Ed. by Anita N. Bateman and Emanuel Admassu; Michael Richards - Are You Down? Ed. by Alex Fialho and Melissa Levin, co-published with MoCA North Miami; Marilyn Nance: Last Day in Lagos, Ed. by Oluremi C. Onabanjo, co-published with Fourthwall Books; Dianna Molzan: The Tahoma Mall; and Rudy’s Ramp of Remainders by Michael Queenland.

CARA, with the support of national arts funding organization United States Artists, will inaugurate its first cohort of research Fellows this year. More information will be available soon.

About Center for Art, Research and Alliances

The Center for Art, Research and Alliances (CARA) is an emergent arts nonprofit, research center, and publisher. CARA aims to expand public discourses and historical records to reflect art’s abundant pasts, presents, and futures. The Center will be a space for reflection, unlearning, kinship, and care.

CARA is located at 225 West 13th Street in New York’s West Village, which CARA recognizes as built upon Lenapehoking, the unceded lands of the Lenni-Lenape and home for many Indigenous peoples past, present, and future. CARA also acknowledges those who have come to this place involuntarily in the past and present day.

CARA is working with Art to Zero—an organization that works to “accelerate the visual arts’ transition to a decarbonized future”—to reduce its carbon footprint, with recognition of deep-seated intersections between social and environmental justice.