The High Museum of Art today announced the appointment of Dr. Claudia Einecke as the Frances B. Bunzl Family curator of European art. 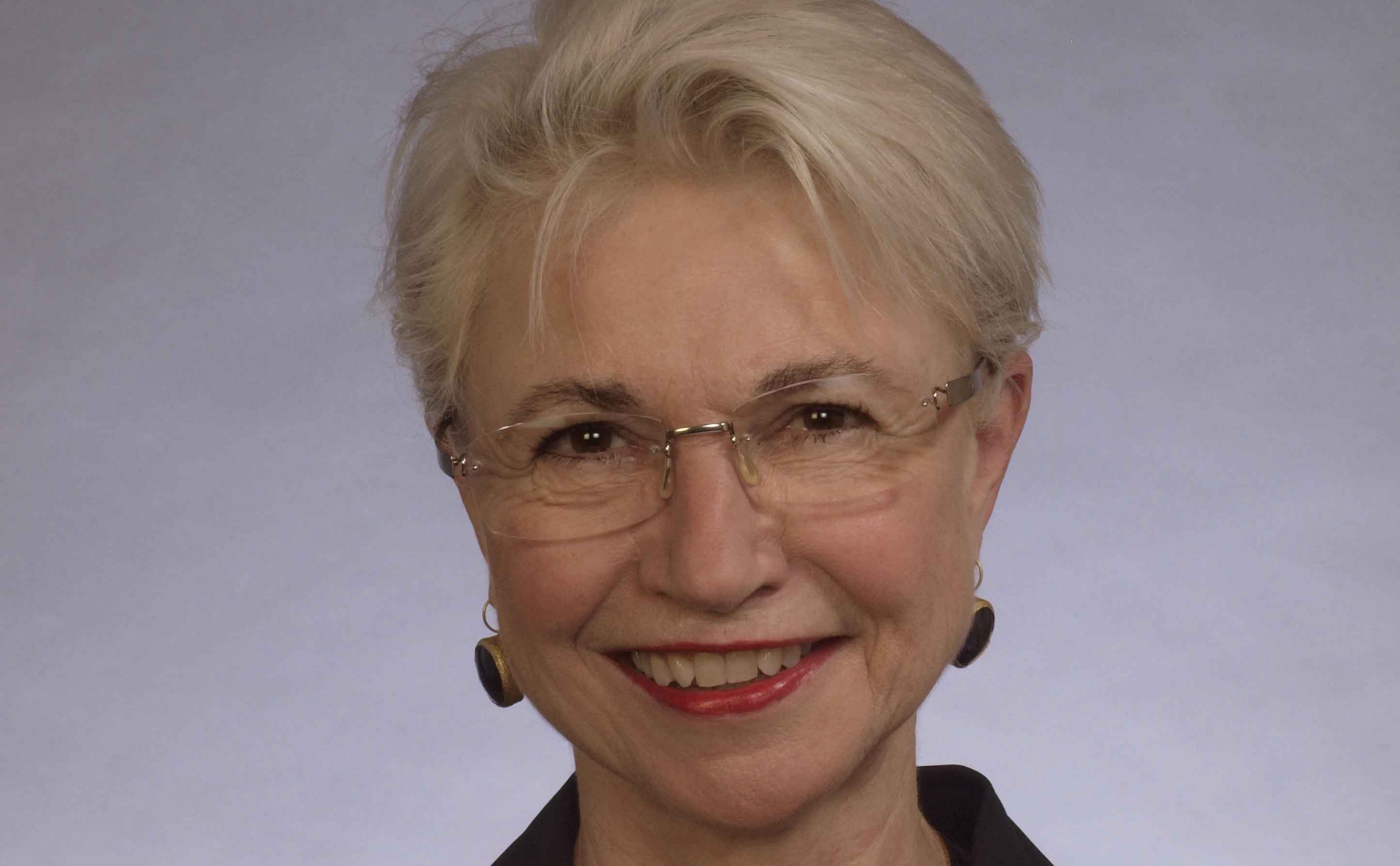 The High Museum of Art today announced the appointment of Dr. Claudia Einecke as the Frances B. Bunzl Family curator of European art.

Einecke will oversee the European art department, including related exhibitions and programs, as well as its collection of more than 1,000 paintings, sculptures and works on paper spanning the 14th through the mid-20th century. Among the holdings are important gifts of Renaissance and Baroque art from the Samuel H. Kress Foundation, a substantial collection of works on paper, and Impressionist and early modern works by renowned 19th- and 20th-century artists including Claude Monet, Camille Pissarro, Pierre-Auguste Renoir, Edgar Degas, Émile Bernard and Henri Matisse. Einecke also will contribute to the completion of the Museum’s current collection reinstallation, which will debut in October. She will join the High on Aug. 15, 2018.

“Claudia’s proven record of achievement as a curator and art historian makes her especially well-suited to lead the continued development of our European art department,” said Kevin W. Tucker, the High’s chief curator. “We are exceptionally pleased to welcome her to our staff and curatorial team and know she will undoubtedly excel in enriching our European art program with initiatives of both international significance and resonance with our community and its many constituents.”

Most recently, Einecke managed a database project for the Getty Research Institute in Los Angeles and collaborated with institutions in Heidelberg and Berlin, Germany, to digitize German and Austrian auction catalogues from the early 20th century and make them accessible online. She also served on the steering committee of the German/American Provenance Research Exchange Program (PREP) for Museum Professionals, established by the Smithsonian Institution Provenance Research Initiative and the Stiftung Preuβischer Kulturbesitz–Staatliche Museen zu Berlin.

Prior to her work with the Getty, Einecke served from 2004 to 2013 as a curator in the European painting and sculpture department at the Los Angeles County Museum of Art (LACMA), where she organized and curated the international traveling exhibition “Renoir in the 20th Century” in partnership with the Musée d’Orsay, Paris, and the Philadelphia Museum of Art. She also worked on several other transatlantic exhibition projects, including “Pierre Bonnard” with the Musée d’Orsay and “Le Grand Atelier du Midi” with the Musée des Beaux-Arts de Marseille. Einecke has an interest in the narrative aspects of academic art, and she secured important acquisitions in that area for LACMA’s collection, including a depiction of Saint George by the French painter Gustave Surand, which became a visitor favorite and inspired Einecke’s research in the depiction of prehistoric times in the age of Darwinism. Einecke furthermore assisted in the renovation and reinstallation of LACMA’s European art galleries, which highlighted the role of collectors and the history of collecting in shaping museum practices.

From 1994 to 2003, Einecke served as associate curator of European art at the Joslyn Art Museum in Omaha, Nebraska. In that position she oversaw the reinstallation of the European and American art collections as part of a full renovation of the museum’s galleries. She also curated a diverse roster of exhibitions, ranging from “On View to the World: Painting at the Trans-Mississippi Exposition,” a partial recreation of the Fine Arts Pavilion at Omaha’s 1898 international World’s Fair, to “Final Moments: Peyron, David, and ‘The Death of Socrates,’” a retelling of the dramatic rivalry between painters Jacques-Louis David and Pierre Peyron at the end of the 18th century.

Prior to her tenure at the Joslyn Art Museum, Einecke held curatorial positions in the European and American art departments at the Museum of Art and Archaeology at the University of Missouri, Columbia. She was responsible for the care and interpretation of the museum’s collections of European and American paintings, sculptures and works on paper as well as conceptualizing and directing the reinstallation of the collection galleries.

As an art historian, Einecke has developed and contributed to numerous publications, including exhibition catalogues and collection handbooks, and she continues to publish and lecture on a variety of 19th-century topics.

“I am honored and extremely pleased to join the High Museum of Art as the Frances B. Bunzl Family curator of European art. The High has long been on my radar for its ambitious and engaging exhibition program and for its exceptional and diverse collections,” said Einecke. “I am thrilled to come to the Museum at this particularly exciting moment—with the thorough rethinking and reinterpretation of collections underway that a comprehensive reinstallation requires and allows. I am very much looking forward to working with my distinguished new colleagues on sharing the High’s remarkable holdings and programs with the diverse communities of Atlanta and with the world at large.”