The Contemporary Arts Center (CAC) announced today that Amara Antilla has been appointed Senior Curator. In this position, Antilla will work closely with Raphaela Platow, the Alice & Harris Weston Director and Chief Curator of the CAC, and the curatorial team, to develop a multi-faceted exhibition program that builds off of the institution’s long history of engaging with the art, artists, and ideas of our time. Antilla will begin work at the CAC on September 1, 2019. 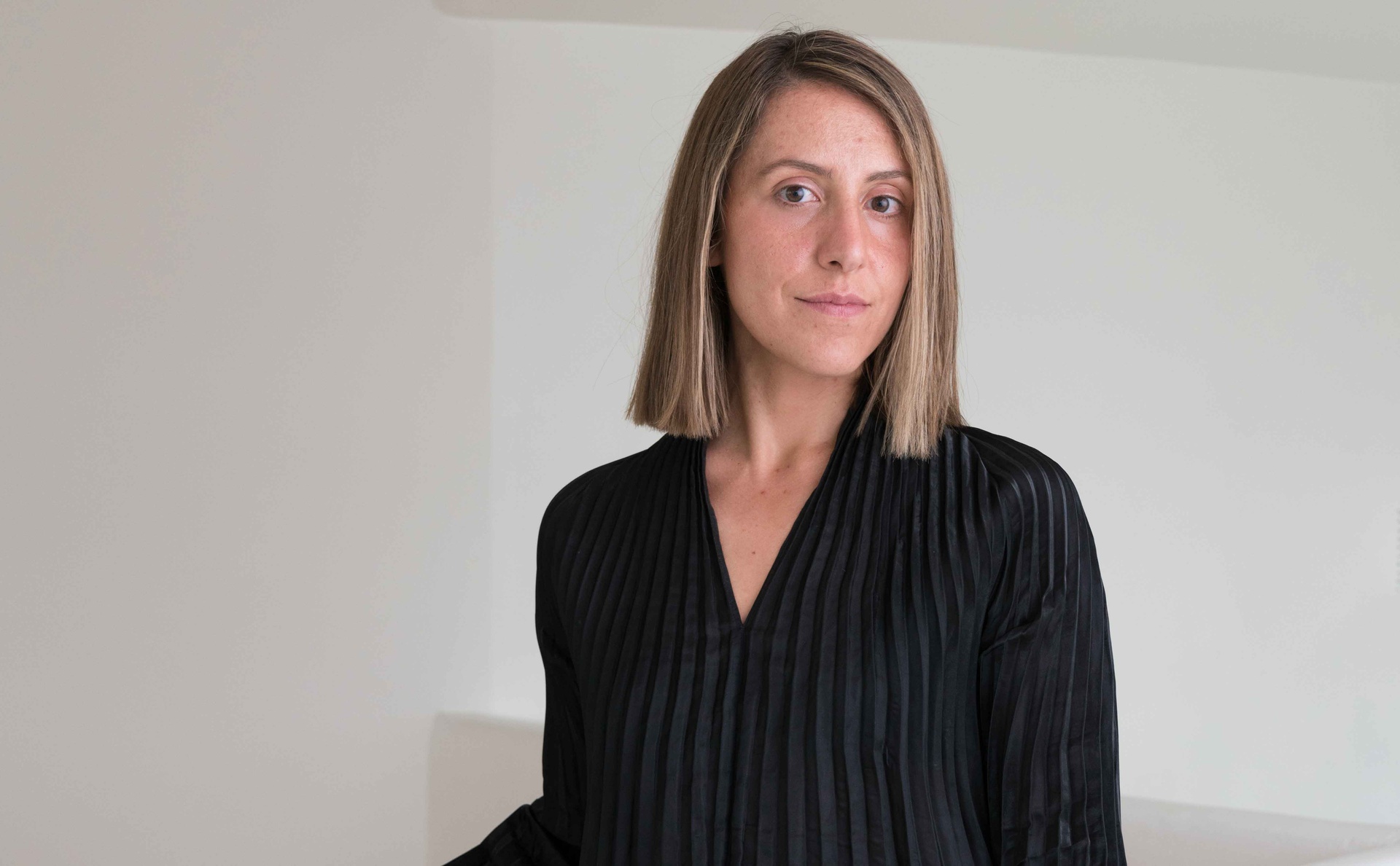 The Contemporary Arts Center (CAC) announced today that Amara Antilla has been appointed Senior Curator. In this position, Antilla will work closely with Raphaela Platow, the Alice & Harris Weston Director and Chief Curator of the CAC, and the curatorial team, to develop a multi-faceted exhibition program that builds off of the institution’s long history of engaging with the art, artists, and ideas of our time. Antilla will begin work at the CAC on September 1, 2019.

Specializing in international postwar modern and contemporary art, Antilla comes to the CAC following eight years at the Solomon R. Guggenheim Museum in New York, most recently in the position of Assistant Curator. With curatorial and scholarly experience at major museums and cultural organizations around the world, Antilla brings to the CAC a global perspective and expertise in working with a diverse group of emerging and established contemporary artists.

“We’re thrilled to have Amara join the CAC,” said Raphaela Platow. “I’m excited to collaborate with her to continue to expand our exhibition program, working closely with local and international artists to bring new ideas and experiences to our community and beyond. Amara brings exceptional curatorial breadth and expertise to our highly collaborative, innovative staff culture. We were impressed by her ability to integrate all components and departments of an institution in order to advance the entire organization, evident by her experience with cross-disciplinary projects such as the MAP Initiative, and her passion for connecting culture and community. Amara’s expertise and insight will be especially effective for championing the CAC at an optimal moment in its history as it seeks to play an even more consequential role in sharing with our diverse communities the plurality of perspectives and transformative potential of contemporary arts.”

During her time at the Guggenheim, Antilla coordinated performances and special projects by mid-career and established artists such as Luis Camnitzer, Alfredo Jaar, Amalia Pica, Naufus Ramírez-Figueroa, and Slavs and Tatars, while also helping to organize retrospectives and solo exhibitions by artists including Monir Farmanfarmaian (2015), V. S. Gaitonde (2014), and Simone Leigh (2019). Additionally, she supported the expansion of the museum’s collection and programming through her work with the Guggenheim UBS MAP Global Art Initiative, which focused on research, acquisitions, and exhibitions of contemporary art from South and Southeast Asia, Latin America, and the Middle East and North Africa.

Commenting on her new role, Antilla said: “The CAC’s distinguished history of commissioning new works by pioneers such as Dorothea Rockburne and David Medalla in the 1960s and ‘70s and more recently by emerging and mid-career artists Pia Camil, Shilpa Gupta, and Firelei Báez, among many others, was particularly attractive to me.” She continued, "As a native Midwesterner, I look forward to collaborating with the CAC’s dynamic team to build upon the museum’s legacy of defending free expression in the arts through programming that engages with local, regional, and international artists and audiences."

In addition to her work at the Guggenheim, Antilla has served as a curatorial advisor for the Dhaka Art Summit (Bangladesh), and is one of the organizers of the “Connecting Modern Art Histories in and across Africa, South and Southeast Asia” seminar in collaboration with The Dhaka Art Summit, Institute for Comparative Modernities (ICM) at Cornell University, and Asia Art Archive, with support from the Getty Foundation’s Connecting Art Histories initiative. Antilla holds a Bachelor of Arts from Tufts University and the Museum School, and has completed coursework towards a Masters of Arts in Art History at Hunter College, City University of New York (CUNY).

Through exhibitions, performances, and educational and hands-on community programs, the Contemporary Arts Center (CAC) provides opportunities for all people to engage with the art, artists, and ideas of our time. With free admission, and working with its community of visitors, patrons, and partners, the CAC explores the unfolding landscape of art and celebrates creative expression in everyone.

Since its founding in 1939, the CAC has been a champion of emerging ideas in contemporary art, hosting one of the first Midwest exhibitions of Picasso’s Guernica in 1939; mounting an early exhibition of Pop Art in 1963; representing the United States at the São Paulo Biennial in 1975; and presenting—and successfully defending—the 1990 Mapplethorpe retrospective that became a lightning rod in the era’s culture wars and propelled the CAC into the national spotlight.

In 2003, the CAC moved into the Lois & Richard Rosenthal Center for Contemporary Art, the first museum designed by architect Zaha Hadid and the first museum in the U.S. to be designed by a woman. Recent programming highlights include landmark exhibitions of work by Ugo Rondinone, Do Ho Suh, Titus Kaphar, Saya Woolfalk, Swoon, and Akram Zaatari, and the first solo museum presentations of artists such as Maria Lassnig, Shilpa Gupta, JR, Anri Sala, Michael Sailstorfer, Pia Camil, Albano Afonso, and Pamela Phatsimo Sunstrum. The CAC also launched an ongoing performance program in 2011, which is now accompanied by the This Time Tomorrow annual performance festival. Artists presented include Okwui Okpokwasili, Taylor Mac, Kaneza Schaal, and Tanya Tagaq, with North American premieres from international artists such as Kate McIntosh, Ingri Fiksdal, Mithkal Alzghair, and Raquel André.