Dallas, TX—February 8, 2016— Nicole R. Myers has been appointed The Lillian and James H. Clark Curator of Painting and Sculpture at the Dallas Museum of Art, it was announced today by Olivier Meslay, the Museum’s Associate Director of Curatorial Affairs. Myers will begin work in Dallas on February 29, 2016, and will report to Meslay, who also serves as the Museum’s Senior Curator of Painting and Sculpture and The Barbara Thomas Lemmon Curator of European Art. 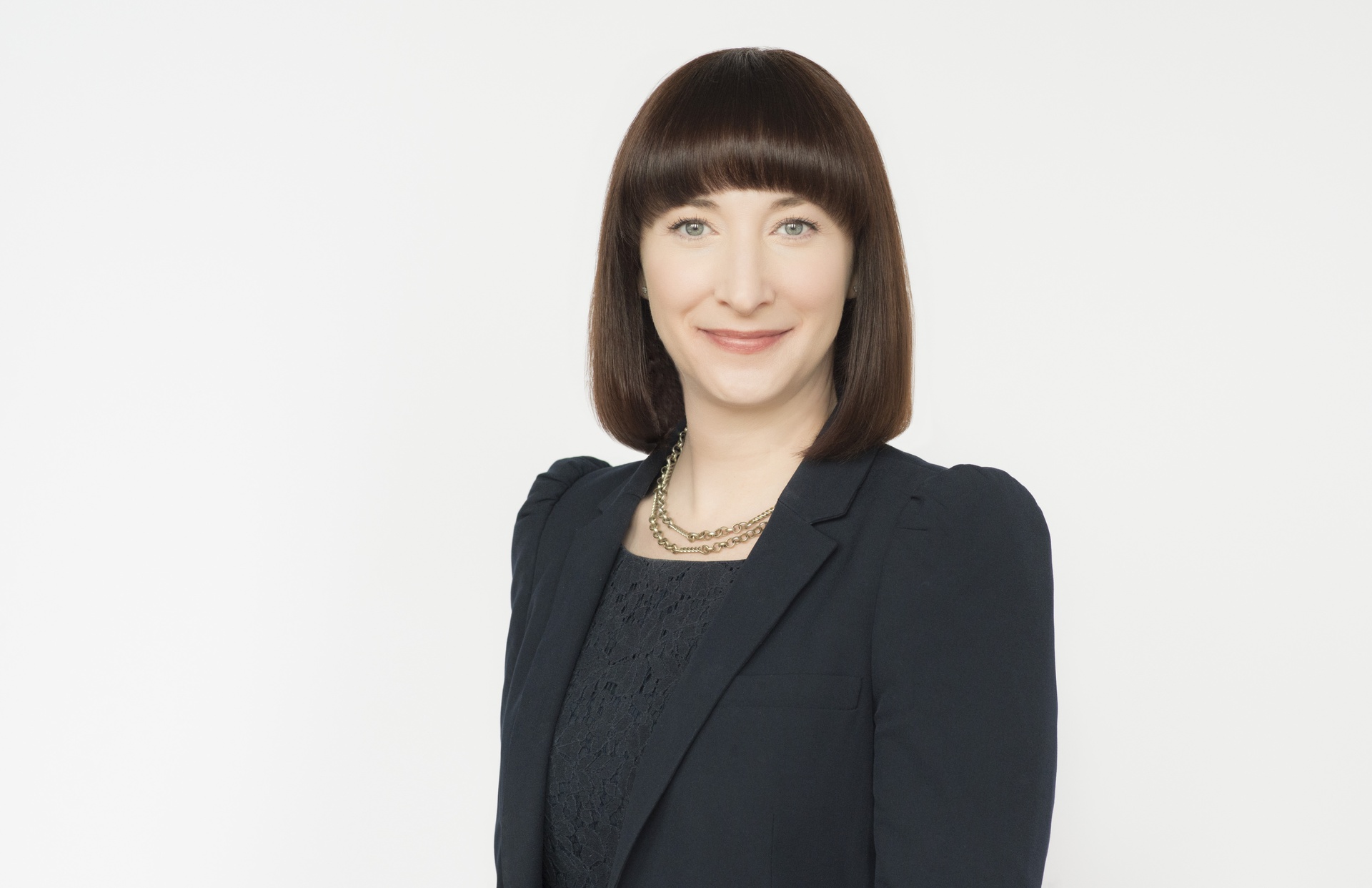 Dallas, TX—February 8, 2016— Nicole R. Myers has been appointed The Lillian and James H. Clark Curator of Painting and Sculpture at the Dallas Museum of Art, it was announced today by Olivier Meslay, the Museum’s Associate Director of Curatorial Affairs. Myers will begin work in Dallas on February 29, 2016, and will report to Meslay, who also serves as the Museum’s Senior Curator of Painting and Sculpture and The Barbara Thomas Lemmon Curator of European Art.

Myers comes to the Dallas Museum of Art from the Nelson-Atkins Museum of Art (NAMA) in Kansas City, MO, where she has worked since 2011 as Associate Curator of European Painting and Sculpture. As the DMA’s new Lillian and James H. Clark Curator of Painting and Sculpture, she will oversee all aspects of the Modern European collection, including paintings and sculpture from 1800 to 1945. As part of her responsibilities, Myers will organize special exhibitions, conduct original research on the Museum’s collection for scholarly publication, research Nazi-era provenance of artworks, oversee permanent gallery installations and recommend new works of art for acquisition.

A Ph.D. in art history, Myers has extensive knowledge of European art from 1700 to 1945, with a specialty in 19th-century French painting. The subject of her doctoral thesis was the French master Gustave Courbet, leader of the Realist movement in the mid-1800s.

“I have known Nicole for many years, and I have always been impressed by her impeccable scholarship, which is always mixed with her amazing enthusiasm,” said Meslay. “We are excited to welcome her to the Dallas Museum of Art and look forward to her future contributions.”

While at NAMA, Myers was responsible for the research, display, interpretation, acquisition and publication of the European department’s 11th- through 19th-century paintings, sculpture and works on paper. She has curated Rodin: Sculptures from the Iris and B. Gerald Cantor Foundation (2011), Town and Country: French Types in the 19th Century (2012) and, most recently, Gérômeand the Lure of the Orient (2014). Myers has presented the exhibitions Monet’s Water Lilies (2011) andImpressionist France: Visions of Nation from Le Gray to Monet (2013).

During her tenure, Myers served as the project director, author and general editor of French Paintings 1600–1900: The Collection of the Nelson-Atkins Museum of Art, a collection catalogue featuring essays on more than 100 paintings and pastels to be published online beginning in 2018. Myers also recently participated in the development of the installation and didactic plan for an $11.7 million renovation of NAMA’s European and Modern galleries.

Previously Myers was a curatorial researcher at New York’s Metropolitan Museum of Art (MMA), the Museum of Fine Arts, Boston, and the Saint Louis Art Museum. She was the recipient of a Theodore Rousseau Fellowship from the MMA in 2009, and also served as a Curatorial Consultant to the Denver Art Museum, providing research and curatorial expertise from 2008 to 2011 on the exhibition Becoming Van Gogh (2012).

“I am thrilled to be joining the Dallas Museum of Art and its dynamic staff,” said Myers. “I cannot wait to work with its world-class collection and engage with the passionate community of supporters, collectors and art lovers in the Dallas–Fort Worth area.”

Myers has delivered scholarly papers and contributed to numerous publications in her field, including essays, articles and catalogue entries. In recent years, she has also participated in several symposia and panel discussions on artists such as Caillebotte, Gauguin, Caravaggio and Courbet, and given lectures both nationally and internationally on topics including van Gogh, Gérôme, Poussin and the nude in Western art.

The collection of European art at the Dallas Museum of Art is an exquisite grouping of paintings, sculptures and works on paper, with strengths in the 18th, 19th, and 20th centuries, including works of art by Jacques-Louis David, Joseph Mallord William Turner, Sir Joshua Reynolds, Gustave Courbet, Claude Monet, Piet Mondrian, Pablo Picasso and Henry Moore. The collection is also distinguished by works by Eugène-Louis Boudin, Canaletto, Claude-Joseph Vernet, Gustave Caillebotte and Edward Coley Burne-Jones, as well as its outstanding holdings in impressionist and post-impressionist art by Edgar Degas, Paul Cézanne, Vincent van Gogh, Paul Gauguin, Paul Signac and Édouard Vuillard. Selections from the decorative arts and design collection are displayed alongside painting and sculpture of the same time period and style to provide a comparison between subject matter, material and movements.

At the heart of the Museum’s modern European collection is a world-renowned group of works by Piet Mondrian, as well as paintings and sculpture by Constantin Brancusi, Ernst Ludwig Kirchner, Fernand Léger, Kazimir Severinovich Malevich and other masters of the avant-garde.

Established in 1903, the Dallas Museum of Art (DMA) is among the 10 largest art museums in the country and is distinguished by its commitment to research, innovation and public engagement. At the heart of the Museum and its programs is its global collection, which encompasses more than 23,000 works and spans 5,000 years of history, representing a full range of world cultures. Located in the nation’s largest arts district, the Museum welcomes over 650,000 visitors annually and acts as a catalyst for community creativity, engaging people of all ages and backgrounds with a diverse spectrum of programming, from exhibitions and lectures to concerts, literary events, and dramatic and dance presentations. In January 2013, the DMA returned to a free general admission policy and launched DMA Friends, a free program available to anyone who wishes to join, focused on active engagement with the Museum.