Dr. Agustín Arteaga, The Eugene McDermott Director of the Dallas Museum of Art (DMA), announced today the establishment of a new endowed curatorial position. Dr. Heather Ecker has been appointed as the DMA’s first Marguerite S. Hoffman and Thomas W. Lentz Curator of Islamic and Medieval Art, bringing nearly two decades of diverse curatorial, teaching, and institutional experiences to the role. Dr. Ecker will begin at the DMA on July 30, 2018. 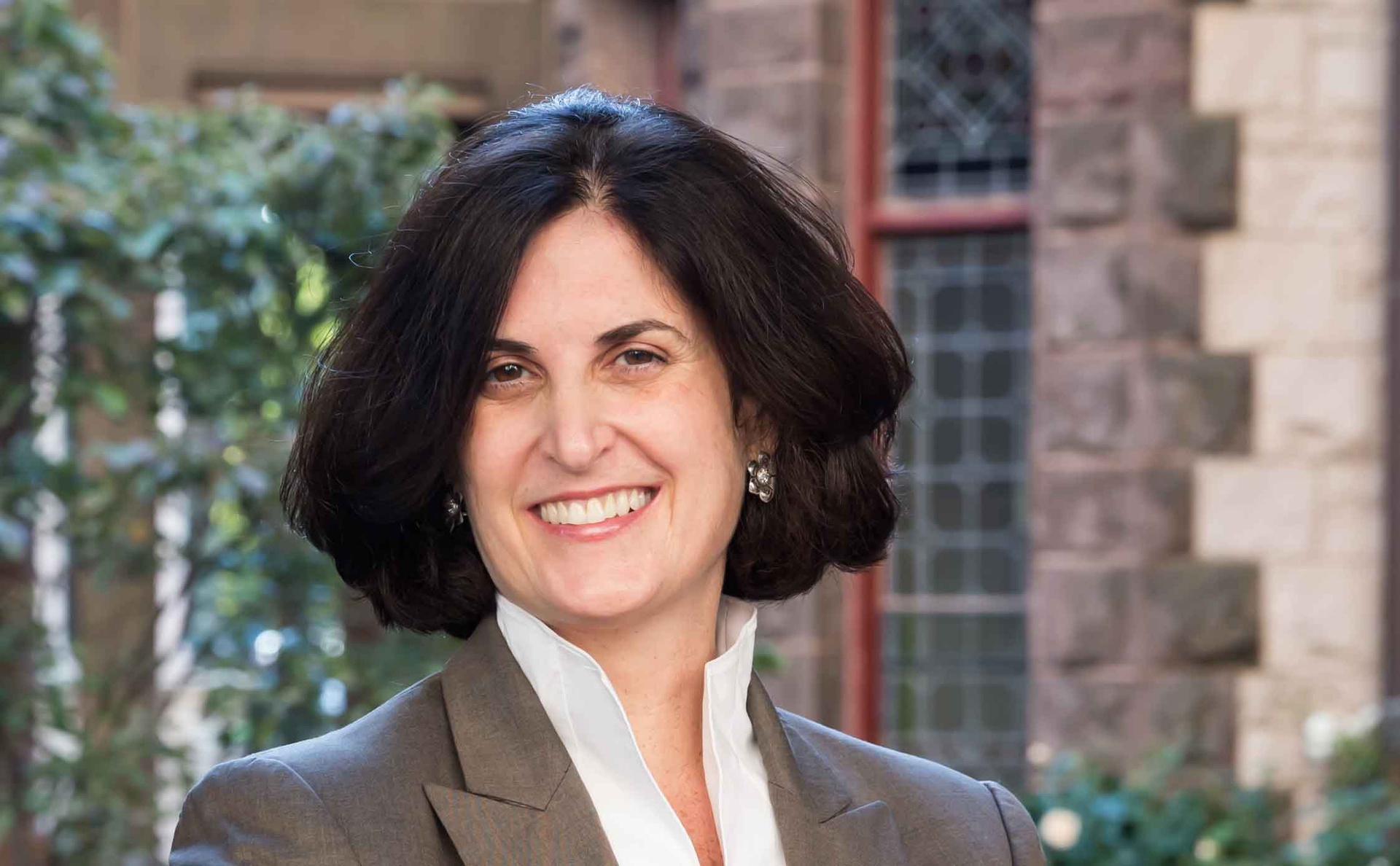 Dr. Agustín Arteaga, The Eugene McDermott Director of the Dallas Museum of Art (DMA), announced today the establishment of a new endowed curatorial position. Dr. Heather Ecker has been appointed as the DMA’s first Marguerite S. Hoffman and Thomas W. Lentz Curator of Islamic and Medieval Art, bringing nearly two decades of diverse curatorial, teaching, and institutional experiences to the role. Dr. Ecker will begin at the DMA on July 30, 2018.

“This new curatorial position is a crucial step in fulfilling the DMA’s commitment to advancing scholarship and building engaging exhibitions and programs around the full spectrum of the Museum’s incredible holdings. We are deeply grateful to Marguerite Hoffman and Tom Lentz for so generously funding this new position,” said Arteaga.

“I am also very pleased to welcome Heather Ecker to the new role,” Arteaga continued. “She offers a strong range of expertise and institutional experience, as well as a creative approach and sensitivity to the presentation of Islamic and medieval art. Her experience working in institutions to develop educational and interpretative resources will be critical to developing programming that engages the significant Islamic diasporic communities and other stakeholders with interests in both Islamic and medieval arts in the Dallas–Ft. Worth area and beyond.”

With the long-term loan of the Keir Collection in 2014, the DMA became the third largest repository of Islamic art in the United States. This is in addition to its growing collection of European medieval art. As the new Marguerite S. Hoffman and Thomas W. Lentz Curator of Islamic and Medieval Art, Dr. Ecker will oversee the presentation, research, conservation, and growth of the Museum’s holdings in these areas, including the Keir Collection, which encompasses almost 2,000 works that span 13 centuries of arts from the Islamic world.

Ecker brings to her new role significant experience at international museums, as well as an interdisciplinary and global approach to the study and presentation of Islamic and medieval art history. Currently a Visiting Scholar at Columbia University, she previously served as the first Head of Curatorial Affairs and member of the management team at the Aga Khan Museum, a new museum start-up sponsored by His Highness the Aga Khan that opened in Toronto in 2014. She was responsible for the design and content of the permanent collection galleries, working with a team that included designers Studio Adrien Gardère, based in Paris. She also managed the museum’s collections and conservation projects in several international locations. For six years prior, she led The Arts of Asia and the Islamic World Department and served as Curator of Islamic Art at the Detroit Institute of Arts, where she oversaw the reinstallation of the Gallery of Islamic Art and the restoration of the gallery space and preliminary re-installation of the collection of Ancient Middle Eastern Art. At Detroit, Ecker was responsible for a number of significant acquisitions, including a 15th-century Ottoman ceramic charger, a 16th-century Ottoman velvet panel with çintemani motifs, a rare Gandharan figure of a Bodhisattva Padmapani, a Central Asian Qur’an section with Mughal illumination and a library note signed by Shah Jahan, and an iconic 17th-century Indian pilgrim flask. Her curatorial experience also includes positions at the Museum of Islamic Art in Doha, Qatar (2004-2005), and the Smithsonian’s Freer|Sackler (2002-2004). She has also held visiting professorships at Columbia University and the University of Michigan, Ann Arbor.

Ecker trained in objects conservation at the Institute of Archaeology, University of London, and held conservation internships and fellowships at leading institutions, including the British Museum, the Metropolitan Museum of Art, the Museum of Fine Arts, Boston, and the Khalili Collection of Islamic Art, London. Ecker’s extensive knowledge of conservation practices and oversight will be integral to her new role at the DMA.

She has written and taught extensively on the visual cultures of the Islamic world. Her work has primarily focused on the Mediterranean basin, especially medieval and early modern Spain. She frequently contributes to exhibition catalogues, academic journals, and symposia, and is the author of several books examining Spanish Islamic and medieval art and architecture, including the exhibition catalogue Caliphs and Kings: The Art and Influence of Islamic Spain: Selections from the Hispanic Society of America (Washington, DC: Arthur M. Sackler Gallery, 2004), and forthcoming titles The Frescos from San Baudelio de Berlanga, Urbanism in Seville in the Islamic and Post-Conquest Periods, and Spanish Carpets. She has also written on contemporary artists from the Middle East, including San Francisco–based Shiva Ahmadi.

“I am delighted to be joining Dr. Agustín Arteaga and the staff of the Dallas Museum of Art at this important moment in its mission to serve the amply diverse publics of Dallas–Ft. Worth. The magnificent Keir Collection presents tremendous possibilities for research and thus for bringing new narratives from the historical Islamic world to people of our times. The interdisciplinary nature of the curatorial role, encompassing the Islamic world and medieval Europe with its own diversity, including the production of Jewish arts, builds in capacity to cross traditional boundaries to reveal creative relationships between works of art and communities. I could not feel more inspired by this exceptional opportunity,” said Heather Ecker.

Established in 1903, the Dallas Museum of Art (DMA) is among the 10 largest art museums in the country and is distinguished by its commitment to research, innovation, and public engagement. At the heart of the Museum and its programs is its global collection, which encompasses more than 24,000 works and spans 5,000 years of history, representing a full range of world cultures. Located in the nation’s largest arts district, the Museum acts as a catalyst for community creativity, engaging people of all ages and backgrounds with a diverse spectrum of programming, from exhibitions and lectures to concerts, literary events, and dramatic and dance presentations. Since the Museum’s return to free general admission in 2013, the DMA has welcomed more than 4 million visitors. For more information, visit DMA.org.