The Israel Museum, Jerusalem, announced today the appointment of Dan Handel as its new Curator of Design and Architecture. 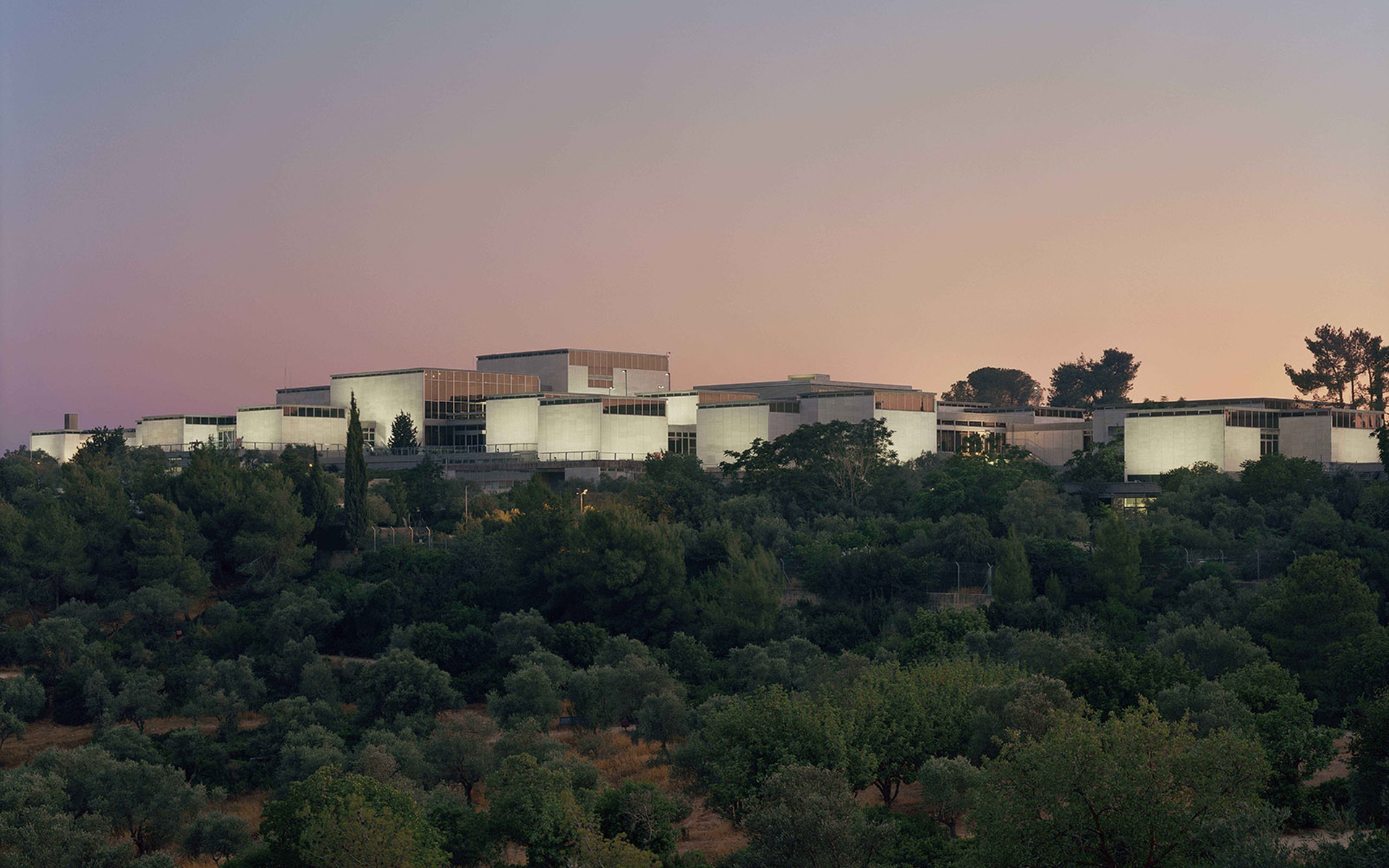 The Israel Museum, Jerusalem, announced today the appointment of Dan Handel as its new Curator of Design and Architecture.

A curator, critic and professor, Handel is a founding editor of Manifest, an annual journal of American urbanism and architecture, and a member of the faculty at the Bezalel Academy of Art and Design in Jerusalem. He also served as co-curator of the Israel Pavilion for the Architecture Exhibition at the Venice Biennale in 2012. At the Israel Museum, Handel will oversee the Museum's Design and Architecture Department, further developing its unique international perspective from the vantage point of the disciplines of design and architecture in Israel. He will begin his new role at the Museum in June, 2016.

“Dan brings with him a cross-disciplinary expertise and a professional background both in Israel and internationally that will enable him to advance the Museum’s local and global perspective in the rapidly changing fields of architecture and design,” said James S. Snyder, the Anne and Jerome Fisher Director of the Israel Museum. “His vision as a curator is deepened by a strong grounding in contemporary visual culture, and we are delighted to broaden our curatorial reach with his special combination of talents.”

Handel has curated numerous exhibitions internationally, including projects in Canada, Israel, Italy, the Netherlands, and the United States. Handel is currently curating Organization Man, an exhibition investigating the themes surrounding the work of Israeli architect Avraham Yasky at The Tel Aviv Museum of Art. Earlier exhibitions included Wood: The Cyclical Nature of Materials, Sites, and Ideas at the Het Nieuwe Instituut, Rotterdam (2014), which explored links between wood in design and architecture and the economic, politi¬cal, natural, and cultural cycles that surround its production, circulation, and consumption. Handel was also co-curator of Aircraft Carrier, an exhibition that debuted at the Israel Pavilion of the 13th International Architecture Exhibition at the Venice Biennale and traveled subsequently to The Israel Museum, Jerusalem, and to the Storefront for Art and Architecture in New York City. Featuring work by Assaf Evron, Fernando Guerra, Florian Holzherr, Nira Pereg, and Jan Tichy, the exhibition examined American influences on the dramatic architectural and design changes in the Middle East region between 1973 and the present. Handel earned his Master’s Degree in architecture at Harvard University’s Graduate School of Design and his Bachelor’s Degree in architecture at the Bezalel Academy of Art and Design.

"I am honored to accept the position of Curator of Design and Architecture at the Israel Museum,” said Dan Handel. “Many groundbreaking exhibitions were created by this department throughout its history, and I look forward to continuing that tradition and to working with the talented team at the Museum. My hope is to further the department’s role as a platform for discussion, reflection, and display in the fields of design and architecture in Israel and around the globe.”

In the last several years, the Israel Museum has expanded its design collection through new acquisitions and gifts by leading international and emerging designers and has continued its tradition of presenting exhibitions on timely subjects both in design and in architecture. Currently on display, and in celebration of the Museum’s 50th anniversary, is New Types: Three Pioneers of Hebrew Graphic Design, an exploration of the European origins of modern Hebrew typography and of the graphic language of the modern State of Israel. During the second half of 2016, the Museum will explore another dimension of the evolution of Israel’s modernist aesthetic heritage in Architecture in Palestine during the British Mandate (1917 – 1948, examining the significant impact of early 20th-century European modernism on the architectural language of Palestine during the period of the British Mandate.