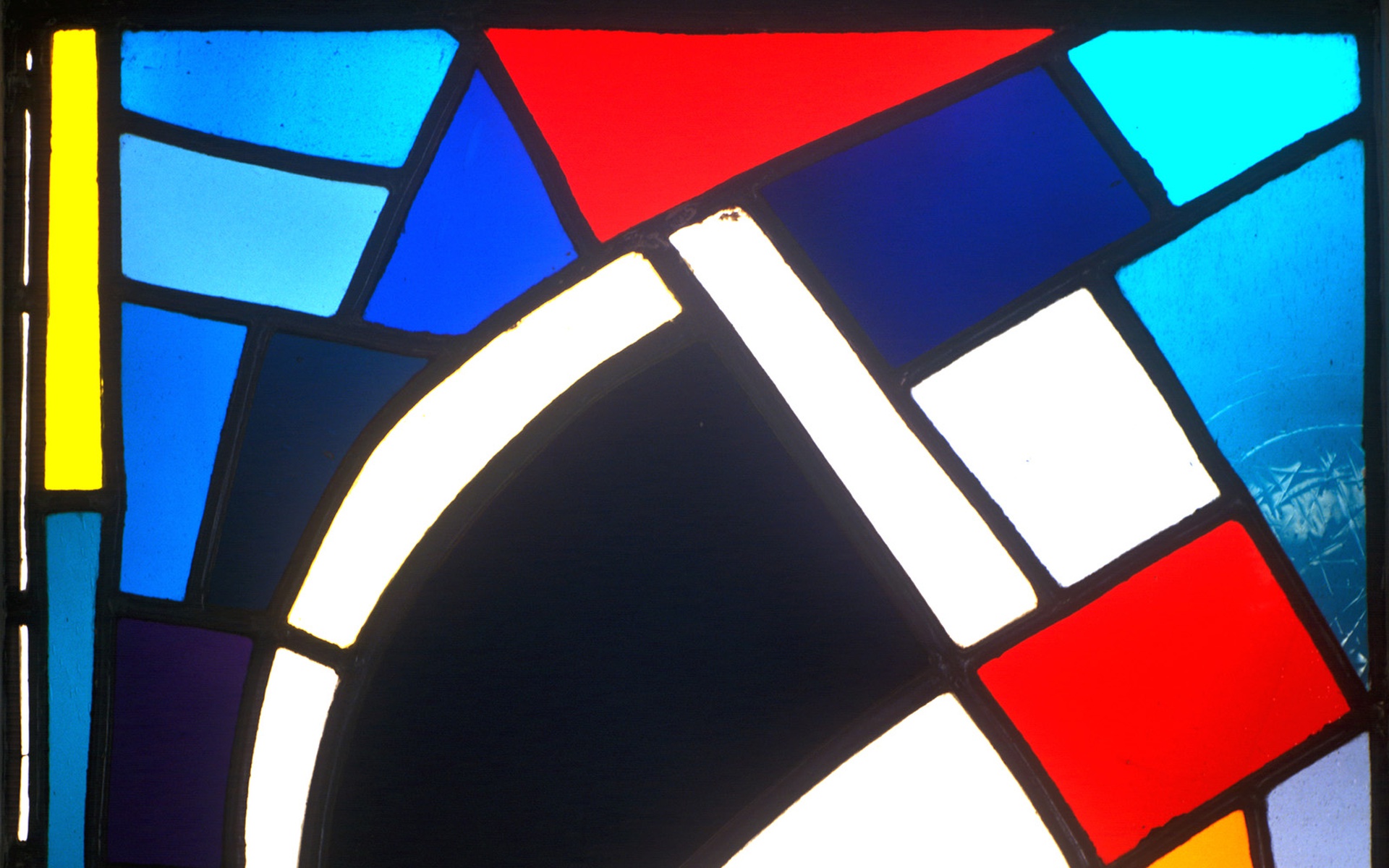 Highlighting the unique contributions of four abstract artists—Otto Freundlich, Len Lye, Lygia Clark, and Blinky Palermo—a major exhibition opening in December at the Israel Museum celebrates their enduring legacy in the field of abstraction throughout the 20th century. While each represents a different generation and regional perspective, these artists are united by their distinct and autonomous approaches toward abstraction, and together they offer an alternative interpretation of its origins and influences. Surveying these artists’ paintings, sculptures, films, and works on paper, the exhibition highlights their shared interest in spatial and social relationships. The Shadow of Color: Otto Freundlich, Len Lye, Lygia Clark, and Blinky Palermo is on view from December 20, 2016 through April 22, 2017.

“Although from different parts of the world, these four artists each emerged from the Constructivist movement to create abstract works that would bridge the relationship between object and viewer,” said James S. Snyder, Anne and Jerome Fisher Director of the Israel Museum. “The notable autonomy that each exercised within the field of abstract art, is deserving of closer examination, and we are proud to bring their names to the fore, based on the insightful research of our contemporary art curator Rita Kersting. Her original work adds to the canon of art historical research and also extends our own commitment to drawing connections across time and place in the continuing narrative of the history of visual culture.”

“With the emerging recognition of these artists’ importance within the modernist canon—and their growing influence among younger generations of artists today—this exhibition provides a timely platform for re-examining their accomplishments together,” said Rita Kersting, Landeau Family Curator of Contemporary Art of the Israel Museum. “I am eager to introduce audiences to the innovative perspectives of these four artists, whose work collectively took an important step forward in the progression of modern to contemporary art history and yet has never been shown together and will also be presented now for the first time in Israel.”

Featuring nearly 60 works across a variety of mediums, The Shadow of Color is organized by artist in order to offer visitors an in-depth view of each artist’s individual practice: