After 12 years at the San Francisco Museum of Modern Art, Willsdon will lead Richmond’s first arts institution dedicated to contemporary art and shape the ongoing vision for the ICA 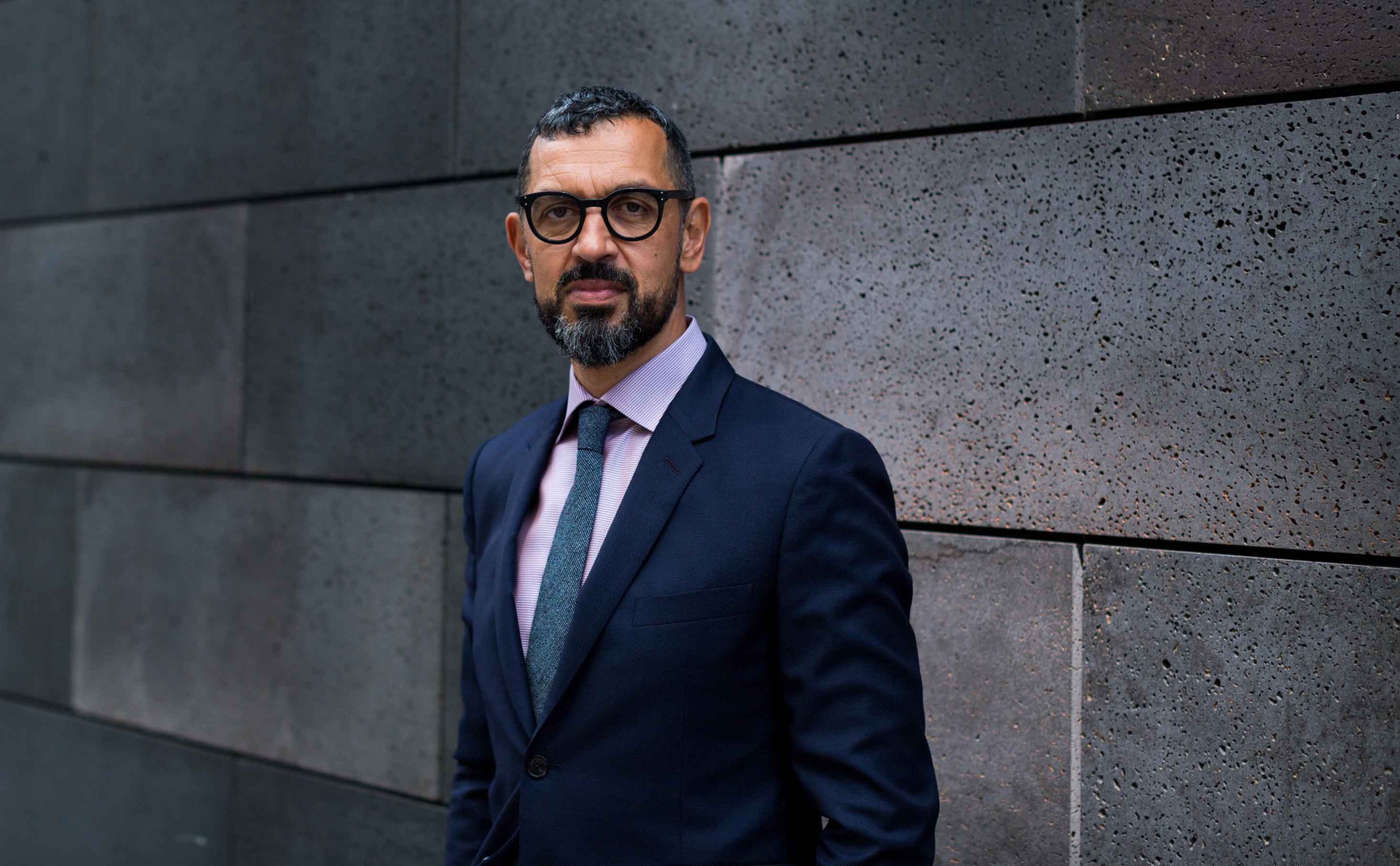 After 12 years at the San Francisco Museum of Modern Art, Willsdon will lead Richmond’s first arts institution dedicated to contemporary art and shape the ongoing vision for the ICA

The Institute for Contemporary Art at Virginia Commonwealth University announced today the appointment of Dominic Willsdon as executive director. In this role, Willsdon will work to advance the mission of the ICA regionally, nationally and internationally. Willsdon comes to the ICA with 18 years of experience as a curator and educator in leadership positions at contemporary art institutions, most recently at the San Francisco Museum of Modern Art (SFMOMA) where he has served as the Leanne and George Roberts Curator of Education and Public Practice since 2006. Willsdon will assume the directorship on December 1, 2018.

During his tenure at SFMOMA, Willsdon created platforms for new art and ideas from the Bay Area and around the world, promoting creative practices of many kinds, and engaging new audiences through community and civic partnerships. Willsdon led key components of SFMOMA’s strategic planning, and helped the museum secure major gifts to support initiatives such as free admission for visitors 18 years of age and younger, art commissions in performance and social practice, film programming as well as digital resources and professional development for teachers. Prior to joining the San Francisco museum, Willsdon spent five years as the curator of public programs at Tate Modern in London.

“The VCU community enthusiastically welcomes Dominic Willsdon as the new executive director of the Institute for Contemporary Art,” said Gail Hackett, Ph.D., provost and vice president for academic affairs at VCU. “Dominic is a dynamic leader, curator and educator in the contemporary art world, and his career-long focus on issues related to cultural equity, inclusion, and civic engagement make him a natural fit for the ICA. Dominic brings deep experience and insight to this important role in our community and will lead the ICA into its next chapter.”

“I am thrilled to be joining the Institute for Contemporary Art at VCU,” Willsdon said, “I have admired the ICA team’s work to create this phenomenal new institution, which has demonstrated in a few short months how art and dialogue can powerfully address issues in society today. It’s clear that both Richmond and the wider art world have embraced the ICA at VCU, and I look forward to continuing to shape its vision and program alongside my new colleagues to ensure the ICA remains responsive to the broadest possible audience and a vital venue for international contemporary art.”

As executive director of the ICA, Willsdon will report to the university’s provost and vice president for academic affairs. In addition to overseeing the curatorial and programmatic vision for the ICA, Willsdon will forge relationships with community partners and across academic disciplines, using the ICA’s unique position as part of VCU. Maintaining the ICA’s dedication to community engagement, social justice and education, Willsdon will set the creative vision for the ICA through programming that is both international in impact and rooted in the vibrant local arts community.

Dominic Willsdon is a curator, educator and writer. Since 2006, he has served as the Leanne and George Roberts Curator of Education and Public Practice at the San Francisco Museum of Modern Art. From 2000-05, he was curator of public programs at Tate Modern in London, where he led a team to produce talks, films, performances and education programs, and to establish partnerships with institutions, including the British Film Institute.

For more than 15 years, Willsdon has commissioned new works by international artists for major venues. In April 2017, Willsdon launched “Public Knowledge” at the San Francisco Museum of Modern Art, a project (co-curated with Deena Chalabi) that promoted public dialogue on the impact of urban change through commissions from artists and writers Burak Arikan, Bik Van der Pol, Minerva Cuevas, Josh Kun and Stephanie Syjuco, as well as research initiatives and public programs. In 2016, Willsdon was one of three guest curators for the ninth Liverpool Biennial, Britain’s most visited festival of contemporary art that included more than 40 commissioned artists. In 2014, he co-curated the exhibition “Public Intimacy: Art and Other Ordinary Acts in South Africa” at the Yerba Buena Center for the Arts in San Francisco, and in 2013 he served as a pedagogical curator of the ninth Mercosul Biennial in Porto Alegre, Brazil.

Willsdon has written extensively on visual culture, politics and education, and has served as an editor for publications on art, institutions and public life. His published works include, “Public Servants: Art and the Crisis of the Common Good” (MIT, 2016) and “The Life and Death of Images: Ethics and Aesthetics” (Cornell University Press, 2008). He is a former co-editor of the Journal of Visual Culture and developed a special issue, Visual Activism (Sage, 2016).

Willsdon holds a master's degree and Ph.D. in philosophy from the University of Essex, England, and a master's degree with honors in fine art from Edinburgh University, Scotland. He has held positions as an adjunct professor in curatorial practice at the California College of the Arts (2006-15), as a lecturer in critical theory at the Royal College of Art, London (1999–2005), and as a lecturer in the history of modern art at Britain’s Open University and Birkbeck College, University of London (1995–99).