Virginia Commonwealth University has appointed Dr. Lisa Freiman as the inaugural director of the university’s new Institute for Contemporary Art (ICA). Freiman is currently a senior curator and chair of the contemporary art department at the Indianapolis Museum of Art (IMA). In addition to her role as Director of the ICA, Freiman will also be a professor in VCU’s acclaimed School of the Arts (VCUarts). Freiman will assume her role at VCU on July 1, 2013. 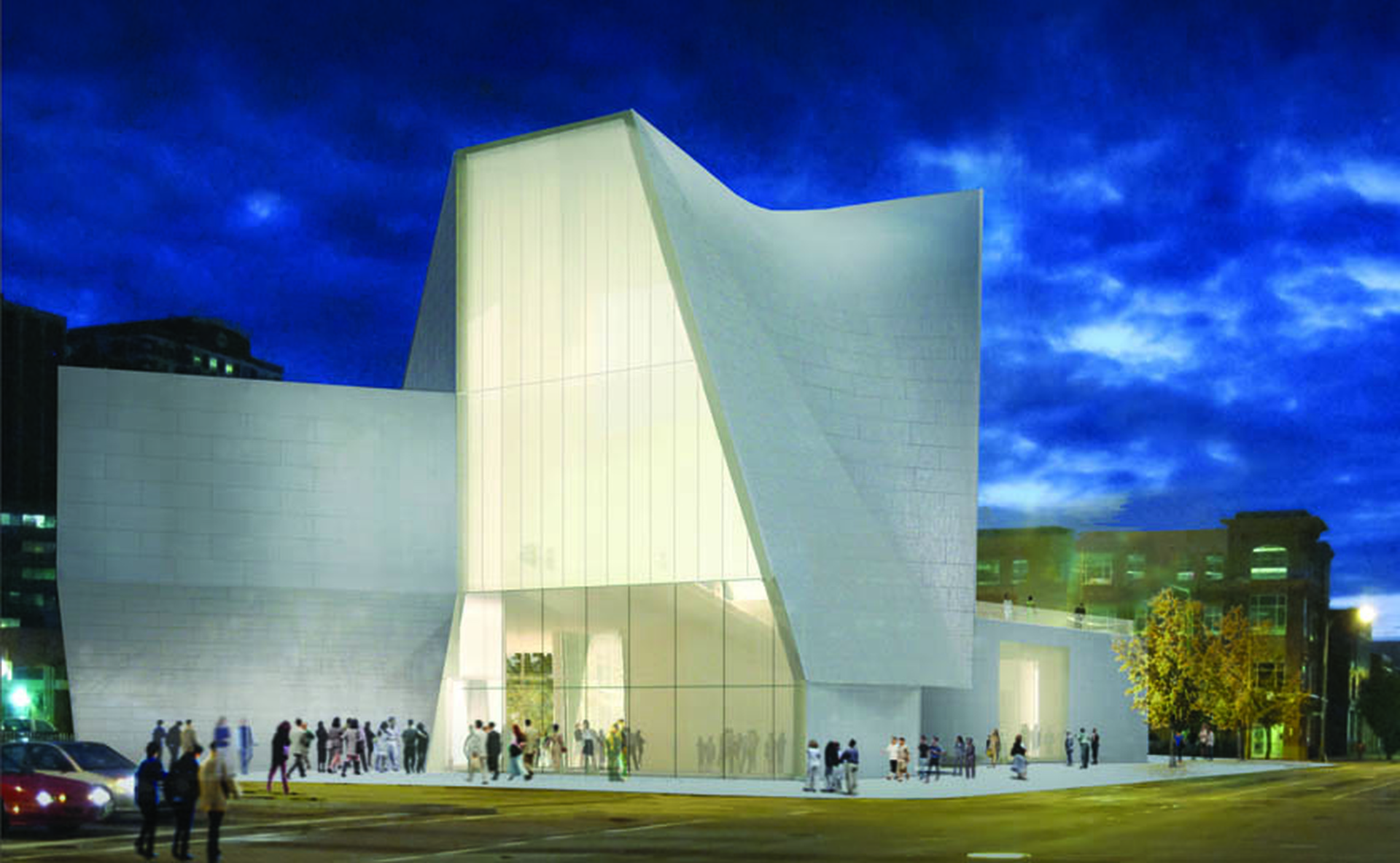 Virginia Commonwealth University has appointed Dr. Lisa Freiman as the inaugural director of the university’s new Institute for Contemporary Art (ICA). Freiman is currently a senior curator and chair of the contemporary art department at the Indianapolis Museum of Art (IMA). In addition to her role as Director of the ICA, Freiman will also be a professor in VCU’s acclaimed School of the Arts (VCUarts). Freiman will assume her role at VCU on July 1, 2013.

The ICA will be a combination exhibition and performance space, laboratory and incubator featuring a series of flexible programming spaces for the presentation of visual art, theater, music, dance, and film by nationally and internationally recognized artists in a building designed by Steven Holl Architects. Anticipated to open in 2015, the ICA will be a non-collecting institution designed to accommodate the increasing lack of barriers among different media and practices, mirroring the cross-disciplinary approach at VCUarts.

Freiman is an internationally recognized curator and leader in the contemporary art field. During her ten years at the IMA, Freiman has transformed the experience of contemporary art in Indianapolis. She created a dynamic and widely renowned contemporary art program that has become an influential model for encyclopedic museums as they engage with the art of our time. Actively seeking out the works of emerging and established international artists, Freiman has provided a platform to support artists’ work through major traveling exhibitions, commissions, acquisitions, and publications. During her tenure, Freiman also helped raise more than $10 million to support contemporary exhibitions, programs, collection development, scholarship, and other initiatives at the IMA.

“Lisa is a respected curator and scholar whose innovative programs extend well beyond the walls of the museum and into the community,” said Beverly Warren, Provost and Senior Vice President for Academic Affairs at VCU. “Her work in Indianapolis exemplifies how a smart, dynamic program can energize a city and increase its engagement with contemporary art. Lisa’s creativity and her visionary leadership will be essential in bringing the ICA to life and ensuring that it plays a vibrant role in both the campus community and the broader international art world.”

“I am honored to have been selected to serve as the first director of VCU’s Institute for Contemporary Art,” said Lisa Freiman. “VCU has established itself as a dynamic and diverse center for contemporary practices and I look forward to working with the university’s leadership, faculty, students, and patrons to realize the bold vision that they have put forth to build a leading center for contemporary art. I am confident that together we will build exciting and innovative multidisciplinary programs that will serve as a resource to the campus, the entire Richmond community, and the international art world, complementing the work already being done by VCUarts acclaimed faculty and students.”

“We are so fortunate to have found an ICA director who has such deep and far-ranging experience in contemporary art and a clear commitment to scholarship,” said Joseph Seipel, Dean, VCU School of the Arts. “Lisa brings a wealth of ideas and energy to both the ICA and VCUarts and we know the students, staff, and faculty will benefit greatly from her leadership and insight. We are excited to add Lisa to the team in creating an exceptional new resource for contemporary art in Richmond and beyond.”

Freiman has instituted a number of public art installations while in Indianapolis, including a rotating series of site-specific commissions for the IMA’s Efroymson Family entry pavilion. Most recently, she led a major collaboration with a local Indianapolis developer to curate the art program for The Alexander art hotel that opened in downtown Indianapolis in 2013, featuring work by 25 artists, including 14 newly commissioned pieces. Freiman commissioned works from artists including Jorge Pardo, Alyson Shotz, Jaume Plensa, Sonya Clark (Craft/Material Studies Chair, VCUarts), Adam Cvijanovic, Mark Fox, Artur Silva, and Paul Villinski for the project.

Prior to joining IMA, Freiman worked as assistant professor of art history, theory, and criticism at the University of Georgia, Athens and served in the curatorial department of the Institute of Contemporary Art, Boston. She earned her doctorate and master’s degrees in modern and contemporary art history from Emory University and has a bachelor’s degree in art history from Oberlin College.