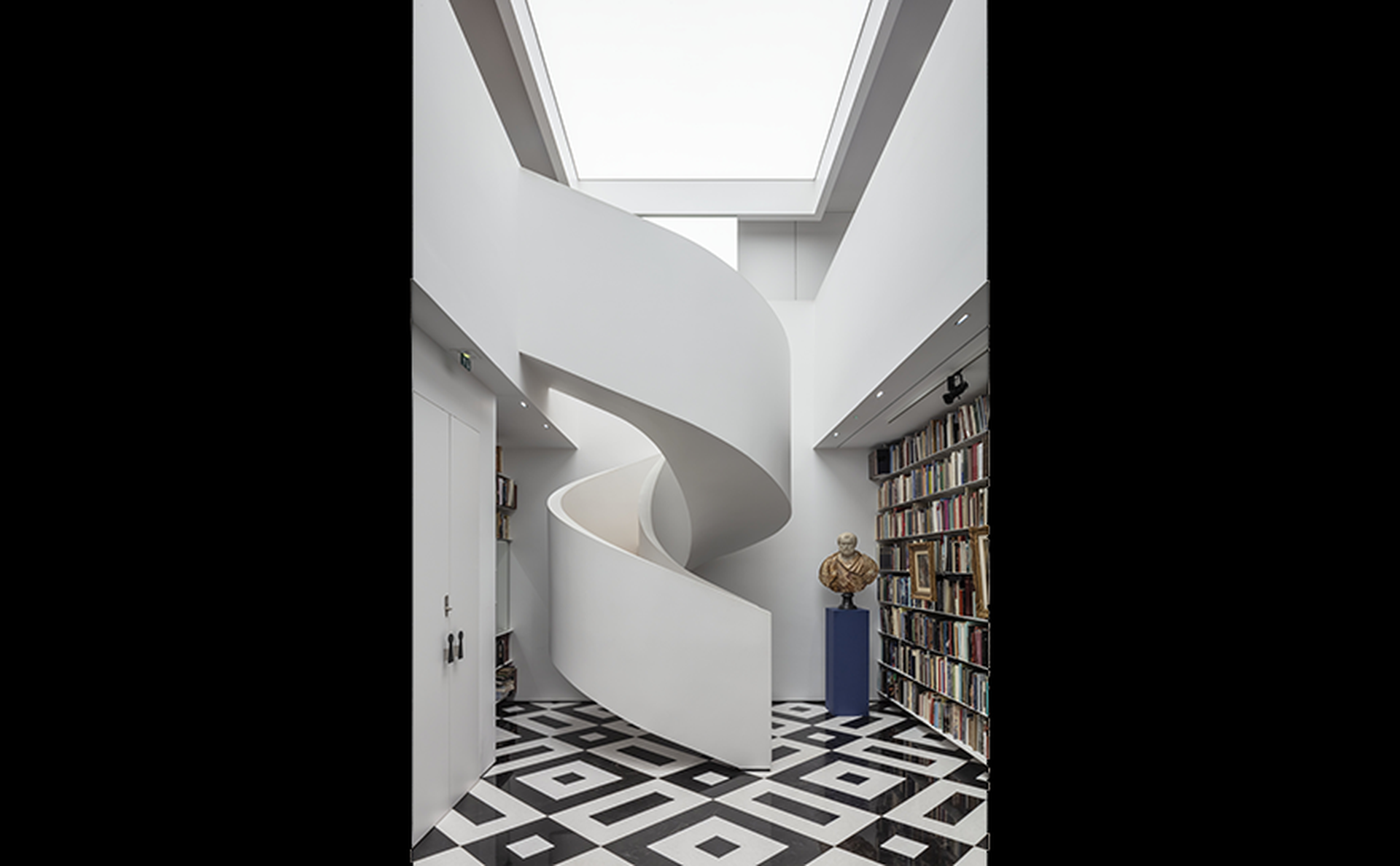 Colnaghi gallery has been selected to spearhead the scholarly assessment, scientific analysis, and restoration of an Ecce Homo painting now understood to be by the great Baroque master Michelangelo Merisi da Caravaggio. The oil on canvas depicting Christ being crowned with thorns was originally attributed to the “circle” of the 17th-century Spanish painter José de Ribera. The painting, which has been in the family of the Pérez de Castro Méndez for centuries, was set to be sold at auction in Madrid before the family was alerted of its possible reattribution. The family subsequently withdrew the work from auction and the Ministry of Culture has issued an exportation block of the painting from Spain until its attribution and possibly authentication process is complete.

Established in 1760, Colnaghi is the leading Old Masters dealer, providing connoisseurship and expert services to major institutions and collectors from around the world. With galleries in London, New York, and Madrid, Colnaghi today is the only major gallery to specialize in masterworks from antiquity through the present day. The gallery will draw upon its history in dealing with masterworks and its vast network of relationships with museums, scholars, scientists, and conservators to collaborate in the painting’s restoration and attribution.

“Colnaghi has a strong legacy of handling paintings by the Baroque master, including hosting Eric Turquin’s Caravaggio in our London and New York galleries in 2019 as part of its world tour. We are uniquely qualified to lead the rigorous process of analysing and assessing a discovery of this magnitude and will draw on with the greatest Caravaggio experts working today to establish the necessary evidence. I am proud and honoured to have been entrusted by the Pérez de Castro Méndez family to provide the connoisseurship, research, and authentication of this great work and to be managing its subsequent sale,” said Jorge Coll, Co-CEO of Colnaghi.

Founded in 1760, Colnaghi is one of the oldest commercial art galleries in the world and one of the few to specialize in masterworks from antiquity to the present day. Since the late nineteenth century, Colnaghi has been a leading dealership in Old Master paintings, prints, and drawings, selling masterpieces to the most significant museums and collectors, from the great Gilded Age collectors Isabella Stewart Gardner, Henry Clay Frick, and Andrew Mellon to major institutions such as the Metropolitan Museum of Art and the Louvre. With galleries today in London, New York, and Madrid, Colnaghi presents rare objects from the Ancient World, the finest Old Masters, and Modern masterpieces, providing its clients with expert advice and opportunities to cross-collect across centuries and media.

Colnaghi is directed by Co-CEOs Jorge Coll and Victoria Golembiovskaya. Carlos A. Picón, long-time curator of Greek and Roman art at the Metropolitan Museum of Art, is the Director of Colnaghi New York and Head of the Antiquities Department.