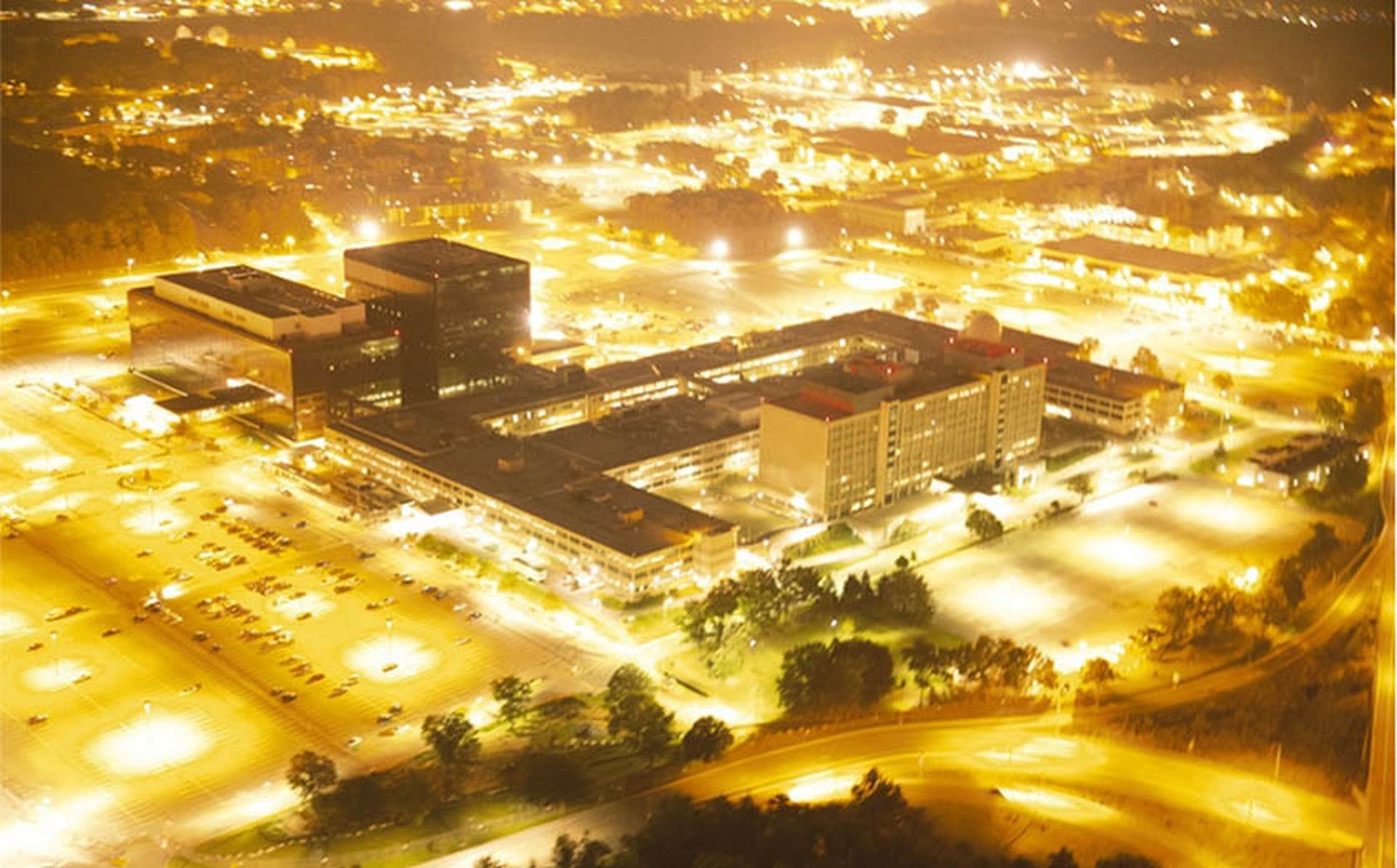 East Lansing, MI – The provocative and genre-defying work of contemporary artist Trevor Paglen will be explored in a new and unique context by The Eli and Edythe Broad Art Museum at Michigan State University (Broad MSU) in the exhibition Trevor Paglen: The Genres on view March 25, 2015 through September 13, 2015. Continuing the Museum’s series The Genres: Portraiture, Still Life, and Landscape, the exhibition will feature 11 works by Paglen adjacent to an exhibition of landscapes from the 17th to 20th centuries by artists such as Charles François Daubigny, Jean Baptiste Camille Corot, John Pfahl, and Andy Warhol, among others. The exhibition will examine both Paglen’s longstanding interest in technology and vision and how technological developments have impacted the depiction of landscapes over time.

“Broad MSU has a unique mission to both engage groundbreaking contemporary artists from across the globe, and contextualize their work within our extensive historical collection,” said Broad MSU Director Michael Rush. “This exhibition will provide a rare opportunity to view the work of Trevor Paglen as part of a larger trajectory of landscape, and perhaps raise new questions and insights about the genre itself.”

Throughout his career, Trevor Paglen has been capturing the secret “black ops” activities of the U.S. military and intelligence agencies through publications, speeches, and a series of captivating photographs that blur the lines between science, contemporary art, and journalism. Trevor Paglen: The Genres will feature 11 of these photographic works that utilize the medium as a political tool—raising questions of perception and providing a critical lens on today’s socio-political landscape. Works will include:

These works will be positioned alongside a wide range of landscapes by historic, modern, and contemporary artists that use a variety of mediums and subjects. Works will include:

Trevor Paglen is the third and final installment of Broad MSU’s The Genres series, featuring contemporary artists who reinvented, reworked, or re-engaged one of the three featured genres. The previous exhibitions in the series included an exploration of portraiture by Brooklyn-based Artist Hope Gangloff (September 6 – December 1, 2013) and an exploration of still-life by Portland-based artist Jessica Jackson Hutchins (December 14, 2013 – March 16, 2014)—both using the Broad MSU historic collection to view each field through radical new perspectives.