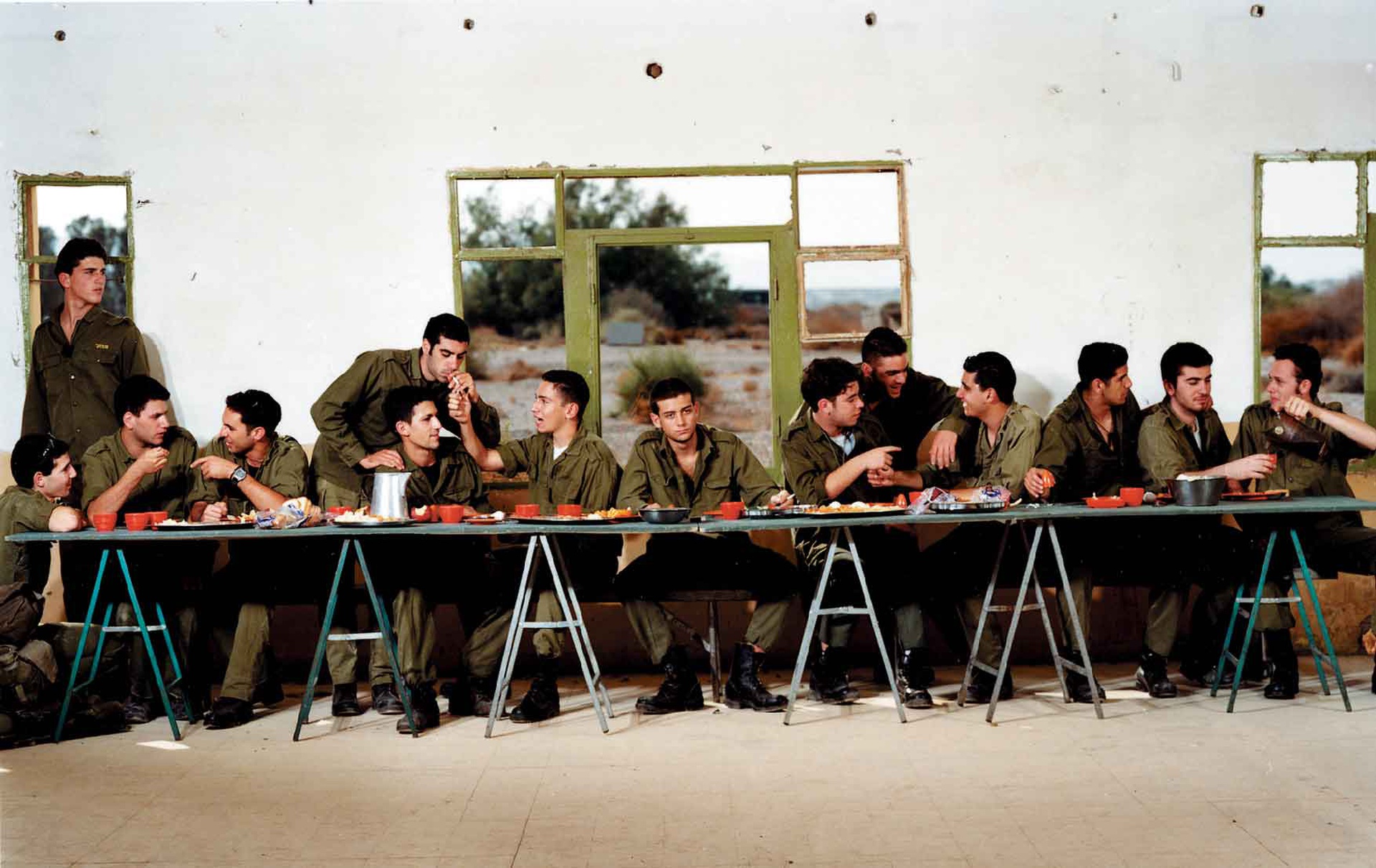 A new exhibition opening at The Israel Museum, Jerusalem, will explore for the first time the figure of Jesus as a significant, multifaceted, and pervasive symbol throughout the history of Jewish and Israeli art. The exhibition, Behold the Man: Jesus in Israeli Art, surveys works in a variety of media by prominent artists working from the second half of the 19th century until today. These works showcase the evolving attitudes of Jewish, Zionist, and Israeli artists toward a figure whose place in Jewish history has been negotiated and reinterpreted over more than two millennia. On display are 150 works by some 40 artists, ranging from Reuven Rubin, to Marc Chagall, to Sigalit Landau, and coming from the Museum’s collections and from private and public collections in Israel and internationally, among them the National Museum, Warsaw, and Centre Pompidou, Paris. The exhibition is on view from December 20, 2016, through April 22, 2017.

“This exhibition extends the Museum’s ongoing commitment to Israeli art and puts forth critical scholarship that provides insight into the Jewish people’s complex and multi-dimensional relationship with the subject of Jesus,” said James S. Snyder, Anne and Jerome Fisher Director of the Israel Museum. “Demonstrating the fundamental power of visual expression, these works transcend time, place, culture, and even religion, revealing the universal impulse to define one’s own identity by appropriating symbols from collective world history.”

Among the selection of works featured in the exhibition are artworks by 19th- and 20th-century Jewish European masters such as Marc Chagall and Maurycy Gottlieb, who used the image of Jesus both as a bridge of reconciliation between Jews and Christians and as an emblem of the persecuted Jew. Working in countries that were dominantly Christian, Jewish artists of the time struggled to maintain their religious and cultural traditions while faced with the threat of oppression. By depicting the figure of Jesus, they linked their suffering with his in order to identify their place in society. They were also attempting to assimilate into the European art world, where Jesus was a widely interpreted motif, by placing his image in a distinctly Jewish context.

Other works in the exhibition extend the depiction of Jesus as a symbol of resurrection, representing the revival of the Jewish people in the land of Israel in the early 20th century. Works by artists such as E.M. Lilien and Reuven Rubin address the revolutionary nature of the early Zionist movement, which called for a departure from the Diaspora where Jews had lived for centuries. Through these works, which place Christian-inspired images in Zionist settings, Jesus becomes a metaphor for the rebirth of the Jewish people in the Promised Land.

Also on view are works by 20th- and 21st-century Israeli artists who saw Jesus as a symbol of personal and universal suffering. As the modern-day threat facing the Jewish people shifted from persecution in Europe to conflict with Israel’s Arab neighbors, the emblematic image of Jesus, already engrained in the collective Jewish consciousness, found its way increasingly into contemporary Israeli art. Major artists such as Menashe Kadishman and Igael Tumarkin, and later, Sigalit Landau and Adi Nes, used the likeness of Jesus to express their own feelings about private and collective sacrifice and grief, as well as to embody the artist’s struggle against the establishment. For many, this was also a way to transcend the local sphere and join the ongoing dialogue of Western art history, which was so well-grounded in Christian narratives and imagery.

Behold the Man: Jesus in Israeli Art is curated by Dr. Amitai Mendelsohn, Senior Curator of the David Orgler Department of Israeli Art. The exhibition is accompanied by an illustrated publication, available in both Hebrew and English.