Exhibition to Trace the Evolution of the Ancient God Pan into Contemporary Icon Peter Pan Through Sculpture, Paintings, and Illustrations Spanning Greco-Roman to Contemporary

Peter and Pan: From Ancient Greece to Neverland Opens June 11, 2019 and Features Works from National Archaeological Museum in Athens, the Louvre, and the Walt Disney Family Foundation 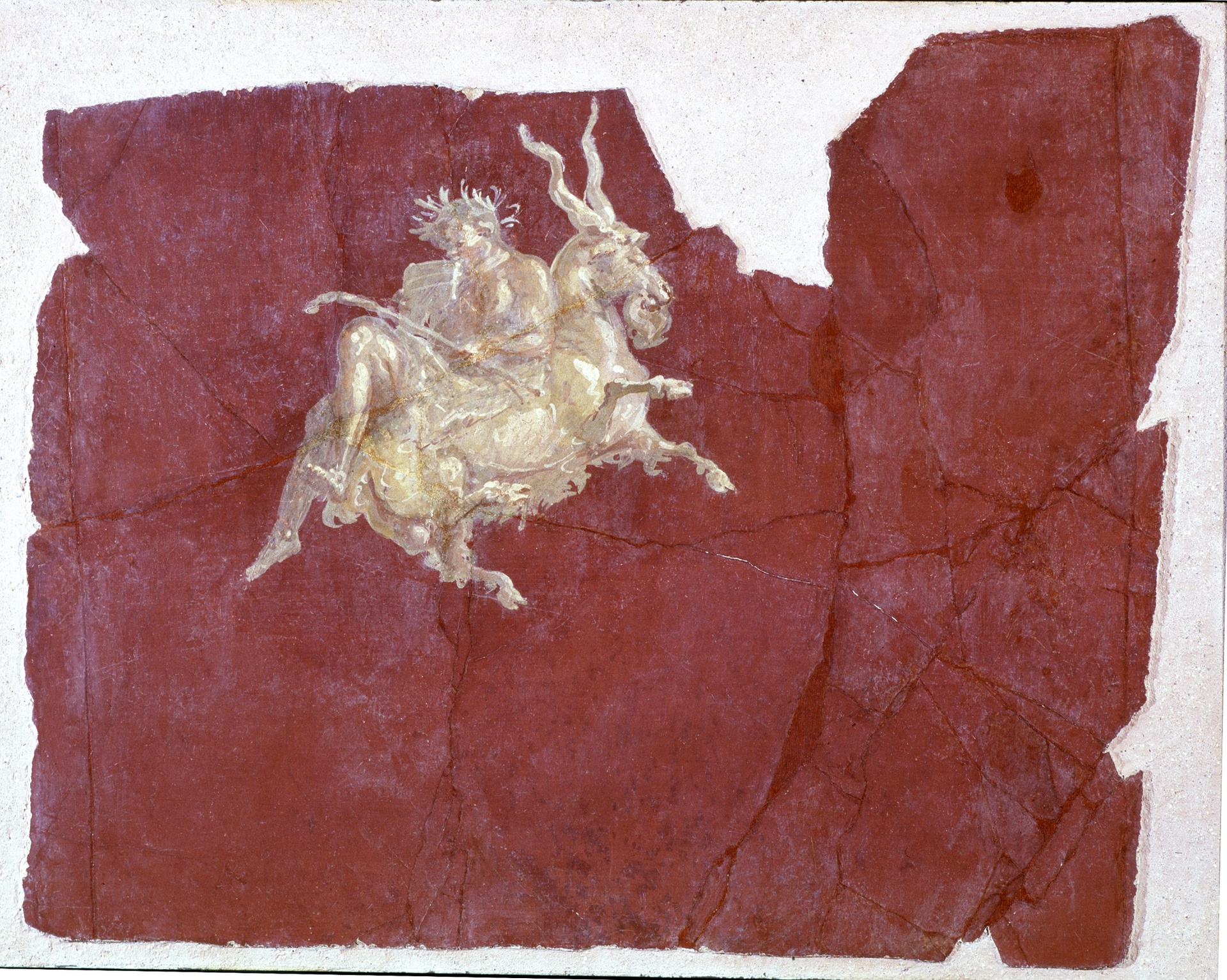 Peter and Pan: From Ancient Greece to Neverland Opens June 11, 2019 and Features Works from National Archaeological Museum in Athens, the Louvre, and the Walt Disney Family Foundation

A major exhibition tracing the metamorphosis of the Greco-Roman nature god Pan into the fictional character Peter Pan opens this summer at The Israel Museum, Jerusalem. Peter and Pan: From Ancient Greece to Neverland (on view from June 11–December 11, 2019) offers an unprecedented opportunity to deepen and expand our understanding of the figure’s symbolism and the narrative of the icon through more than 150 objects spanning the history of the figure. Ancient Greco-Roman statues, reliefs, and frescoes are brought together with early editions and original book illustrations from James Matthew Barrie’s novel Peter Pan, early 20th-century photographs, and animation sketches created by some of Walt Disney Productions’ leading artists in the 1950s and 1960s. Objects from the National Archaeological Museum, Athens; Louvre Museum, Paris; and the Walt Disney Family Foundation, San Francisco, move Peter Pan beyond 20th-century England to present a global story of the figure contextualized within historical events, cultural beliefs, and scientific discoveries, and foster topical and contemporary connections between the evolution of his image during the industrial revolution and current discussions around man’s impact on the environment.

“I am delighted to be able to share the first comprehensive exhibition devoted to the history of Peter Pan with our audiences,” said Ido Bruno, Anne and Jerome Fisher Director of the Israel Museum. “Peter and Pan: From Ancient Greece to Neverland spans disciplines and eras to offer an exciting new understanding of the beloved character and his origins. I am particularly pleased to bring together objects from the Israel Museum with works from acclaimed institutions such as the Louvre Museum, the National Archaeological Museum, and the Walt Disney Family Foundation, not only creating the first opportunity for our visitors to see their collections in Israel, but also placing this country within the global story of the iconic figure.”

Peter and Pan begins with the origin of the ancient Greek god Pan, an unruly deity associated with nature. Greco-Roman reliefs, frescoes, and sculpture in the exhibition, including a two-ton 2nd century CE statue of Pan, depict a bearded half man, half goat figure. The widespread popularity of the god is represented through a diverse range of archeological objects discovered in sites across Greece and Rome, as well as artifacts found in the Temple of Pan and the Nymphs in northern Israel as well as other sites across the country, fostering a tangible local connection to the display.

The exhibition next transitions to the 20th century reemergence of the figure through a series of smaller galleries and a screening room playing an original film produced by the Museum featuring animated clips styled into a Punch and Judy show. Peter and Pan positions the modern character within the wider social and cultural landscape of the time, presenting him as a reaction to, and representation of, the rapidly changing period. Author James Matthew Barrie’s book Peter Pan is contextualized within contemporaneous artistic production that was responding to the rapid transformation of the landscape during the industrial revolution through work that embodied and symbolized the natural world that they believed to be under threat. Barrie’s reimaging of the nature god Pan, first in a chapter of a book targeted at an adult audience and later as the well-known figure in a dedicated play and children’s novel, combines autobiographical elements of his personal life and ideas and concerns about man’s impact and relationship to the environment that are still relevant today.

Exploring the Peter Pan character created by Walt Disney Productions forms the final part of the exhibition. Original concept art and animation sketches by leading Disney artists and designers including Mary Blair and David Hall, who developed some of the studio’s most recognizable characters in the 1950s and 1960s, vividly capture different elements of Pan’s story. Black and white drawings of Tinkerbell and Captain Hook are shown alongside brightly colored images of Neverland, the Lost Boys, Wendy, and Peter Pan. A 1982 movie poster marking the re-release of the original animated classic completes the chronological survey of the figure.

“This exhibition offers a unique opportunity to illuminate the evolution of a beloved cultural icon and positions the modern Disney figure of Peter Pan within a fascinating history that continues to be relevant today,” said Rachel Caine Kreinin, exhibition curator and associate curator of Hellenistic, Roman, and Byzantine archaeology at the Israel Museum. “Featuring a diverse range of objects never before seen in Israel, and videos and animations produced by the Museum, the presentation will engage visitors of all ages and backgrounds in the evolution of the character and contextualize his origins within contemporary issues, creating unexpected and new connections to topical conversations that include man’s ongoing struggle to define our place in the world in relation to nature and the ecological changes brought on by man's interference with nature.”

Exhibition to Trace the Evolution of the Ancient God Pan into Contemporary Icon Peter Pan Through Sculpture, Paintings, and Illustrations Spanning Greco-Roman to Contemporary