Fateful Choices: Art from the Gurlitt Trove at the Israel Museum Presents Some 100 Significant Works Amassed by Dr. Hildebrand Gurlitt 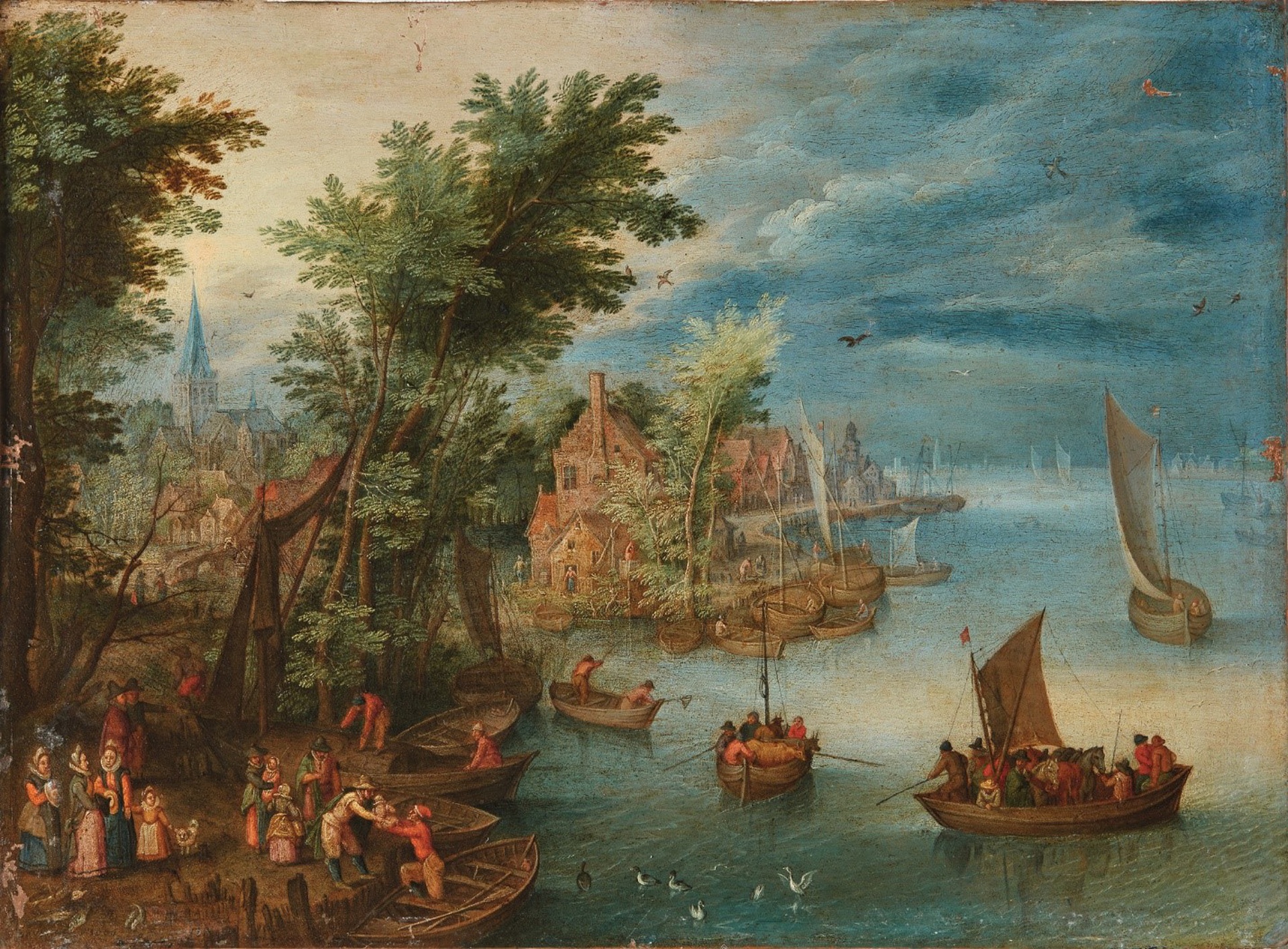 Opening September 24, Fateful Choices: Art from the Gurlitt Trove at the Israel Museum brings together approximately 100 paintings, drawings, prints, and sculptures from the Gurlitt Art Trove: a vast collection assembled between the 1930s and the mid-1950s by Dr. Hildebrand Gurlitt, a museum director, gallery owner, and an agent for the Third Reich. Featuring works by Pierre-Auguste Renoir, Édouard Manet, Claude Monet, Emil Nolde, Otto Dix, and Max Ernst among many others, Fateful Choices explores Gurlitt’s complex collecting practices and personal narrative, as it places the Trove within a broader cultural and historical context, examining the impact of the Third Reich on aesthetic preferences in the 1930s and 1940s.

Prepared in collaboration with the Kunstmuseum in Bern, which inherited the Gurlitt estate in 2014, and the Bundeskunsthalle in Bonn that exhibited the works in 2017-18, Fateful Choices marks the first time works from the Gurlitt collection will be on display in Israel and offers the public a poignant and extraordinary opportunity to engage with the detailed provenance of the works on display.

Comprising approximately 1,590 artworks, the Gurlitt Art Trove was discovered in the apartment of Cornelius Gurlitt, Dr. Hildebrand Gurlitt’s son, in Munich in 2012, and in the family’s second home in Salzburg in 2014. Hildebrand Gurlitt was one of four dealers that worked with the Nazi regime to sell artworks the regime considered to be “degenerate.” During World War II, Gurlitt expanded his business to the occupied countries of Europe, particularly France.

“The historical circumstances behind the Gurlitt Art Trove make it our responsibility to expose the works and the story to the public,” says Prof. Ido Bruno, Anne and Jerome Fisher Director of the Israel Museum. “Fateful Choices describes the fate of art in Europe in the dark years of the Third Reich regime and generates a profound discussion about the connection between art and ethics, as well as the difference between political preferences and personal taste.”

The first part of the exhibition presents the works that entered into Gurlitt’s collection in the early 1930s, against the backdrop of the liberal cultural and societal climate of the Weimar Republic. In contrast, the second part of the exhibition focuses on Gurlitt as an art dealer during the years 1935-1944. Supporting ongoing provenance and restitution efforts, Fateful Choices offers a pointed example of how two goals of the Third Reich—control over culture, including the elimination of art that was considered degenerate, and the dispossession, confiscation, and looting of Jewish collections, which ultimately culminated in their owners deportation and extermination—intersected.

“Any attempt to shed light on the complex personality of Gurlitt must take into account not only his personal narrative and preferences but also the cultural and historical context of his time. This exhibition gives us the platform to do so and allows the public to experience the aesthetic power of this significant trove,” said Shlomit Steinberg, Hans Dichand Senior Curator of European Art at The Israel Museum.

The works on view reflect the broad range of Gurlitt’s interests, from 17th-century Dutch paintings, to 18th-century French and Italian Rococo drawings, and 19th-century landscapes, as well as Impressionist and German Expressionist paintings. Key works include:

Fateful Choices: Art from the Gurlitt Trove is presented in collaboration with the Kunstmuseum in Bern and the Bundeskunsthalle in Bonn. The exhibition is curated by Shlomit Steinberg, Hans Dichand Senior Curator of European Art. Fateful Choices builds on scholarship developed from previous exhibitions of the Trove in Germany (Bonn and Berlin) and Switzerland (Bern). United in their commitment to transparency, these exhibitions illuminate the circumstances under which these invaluable pieces had come into Hildebrand Gurlitt’s possession.

Fateful Choices: Art from the Gurlitt Trove at the Israel Museum Presents Some 100 Significant Works Amassed by Dr. Hildebrand Gurlitt