Sharjah Art Foundation today announced the winners of the Short Film Production Grant, an annual initiative of the Sharjah Film Platform (SFP). Filmmakers Julian Alexander (USA) and Emerson Reyes (Philippines) will receive between them a total of 30,000 USD to support the creation of original short films, which will be screened at the second edition of SFP in December 2019. 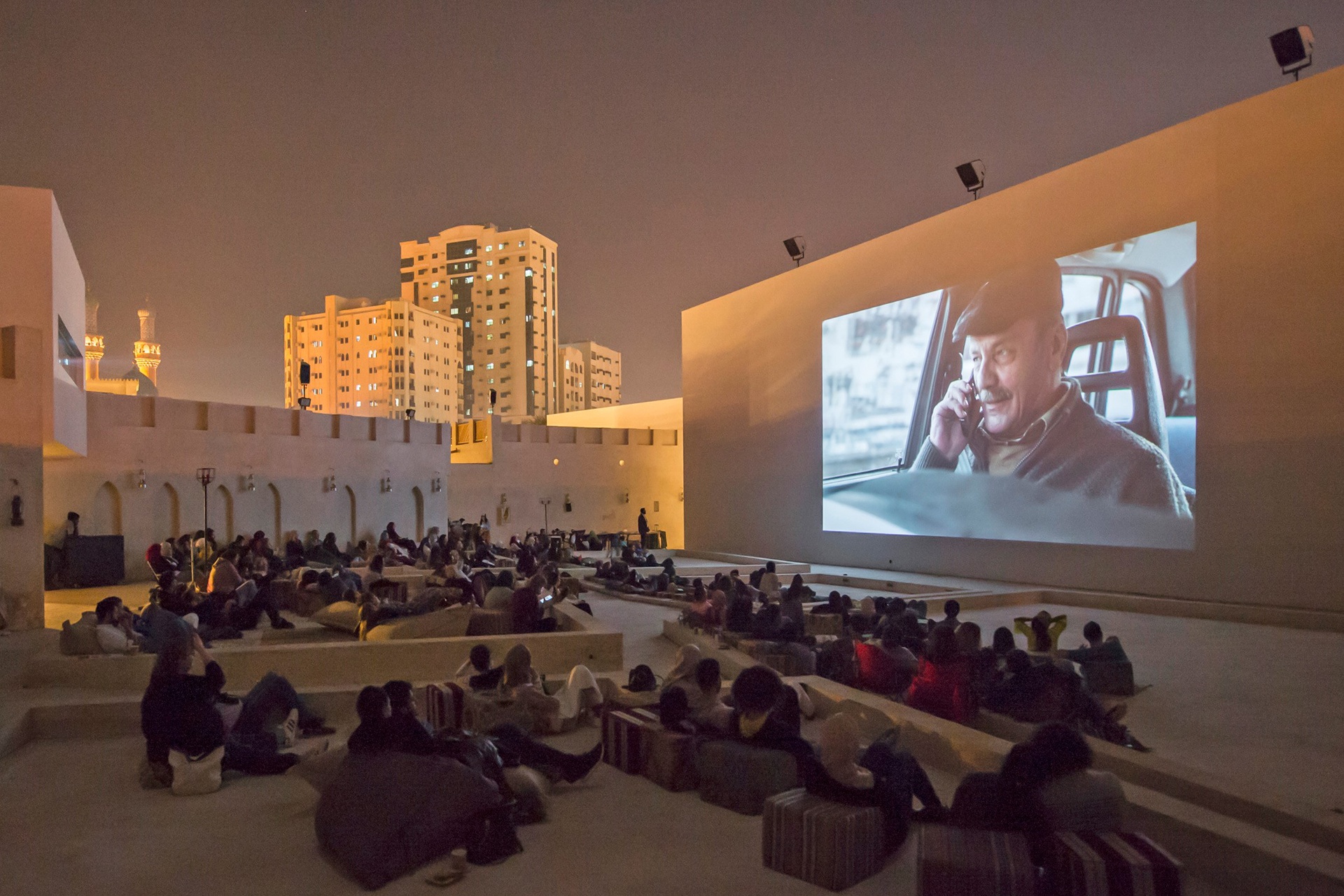 Sharjah Art Foundation today announced the winners of the Short Film Production Grant, an annual initiative of the Sharjah Film Platform (SFP). Filmmakers Julian Alexander (USA) and Emerson Reyes (Philippines) will receive between them a total of 30,000 USD to support the creation of original short films, which will be screened at the second edition of SFP in December 2019.

The awardees were selected from a pool of 350 applicants from over 65 countries who answered Sharjah Art Foundation’s open call for submissions.

Both awardees have previously presented video work at Sharjah Art Foundation. Julian Alexander’s film Léo was presented in the inaugural edition of SFP, and Emerson Reyes’ work Farewell to the Skin and the Dead Skin It Lived with was featured in Sharjah Biennial 11 (2013) as part of a film programme curated by Apichatpong Weerasethakul and programmed by Khavn De La Cruz.

Julian Alexander is a professor at New Mexico State University, Las Cruces, US, where he teaches filmmaking in the Creative Media Institute. He wrote, directed, and starred in a phone-based web series titled Bad JuJu (2019) and has directed the short films Beat Blue (2018), What Else (2016) and Buffalo (2014), as well as numerous stage productions as well as dozens of other films.

Emerson Reyes lives and works in Batangas, the Philippines, and has produced, written, and directed multiple short and feature-length films. Reyes was selected for Berlinale Talents 2019, and his second full-length film, Dormitoryo (2017), which was shot entirely inside an apartment, won awards in the Qcinema International Film Festival, Quezon City, the Philippines. He produced the experimental documentary Piding (2016) for Cinema One Originals and his first feature film, MNL 143 (2012), which was shot mostly inside a minivan, premiered at the 66th Edinburgh Film Festival.

The Short Film Production Grant is a component of the Sharjah Film Platform (SFP)—an annual Sharjah Art Foundation initiative launched in 2018 as a resource to support filmmaking in the United Arab Emirates and the surrounding region. SFP supports three core components: the curated film programme, whose upcoming edition is set to run 11 to 21 December 2019; a public programme featuring workshops and discussion; and the premieres of the Short Film Production Grant recipients’ films. Together, the three-pronged SFP platform continues the foundation’s longstanding commitment to film programming, commissions and productions, and to the support of emerging and established filmmakers, film producers, critics and students.