Turner Prize-winning artist Martin Creed takes over Park Avenue Armory’s entire first floor—from its expansive Wade Thompson Drill Hall and adjacent bunkers, to its historic period rooms and corridors—with the largest U.S. survey of his work and the most extensive single-artist installation at the Armory to date. On view June 8 through August 7, 2016, The Back Door features a series of sculptural interventions, installations, and performances, including the first complete showing of Creed’s films and video works and a major new commission for the Armory’s drill hall. 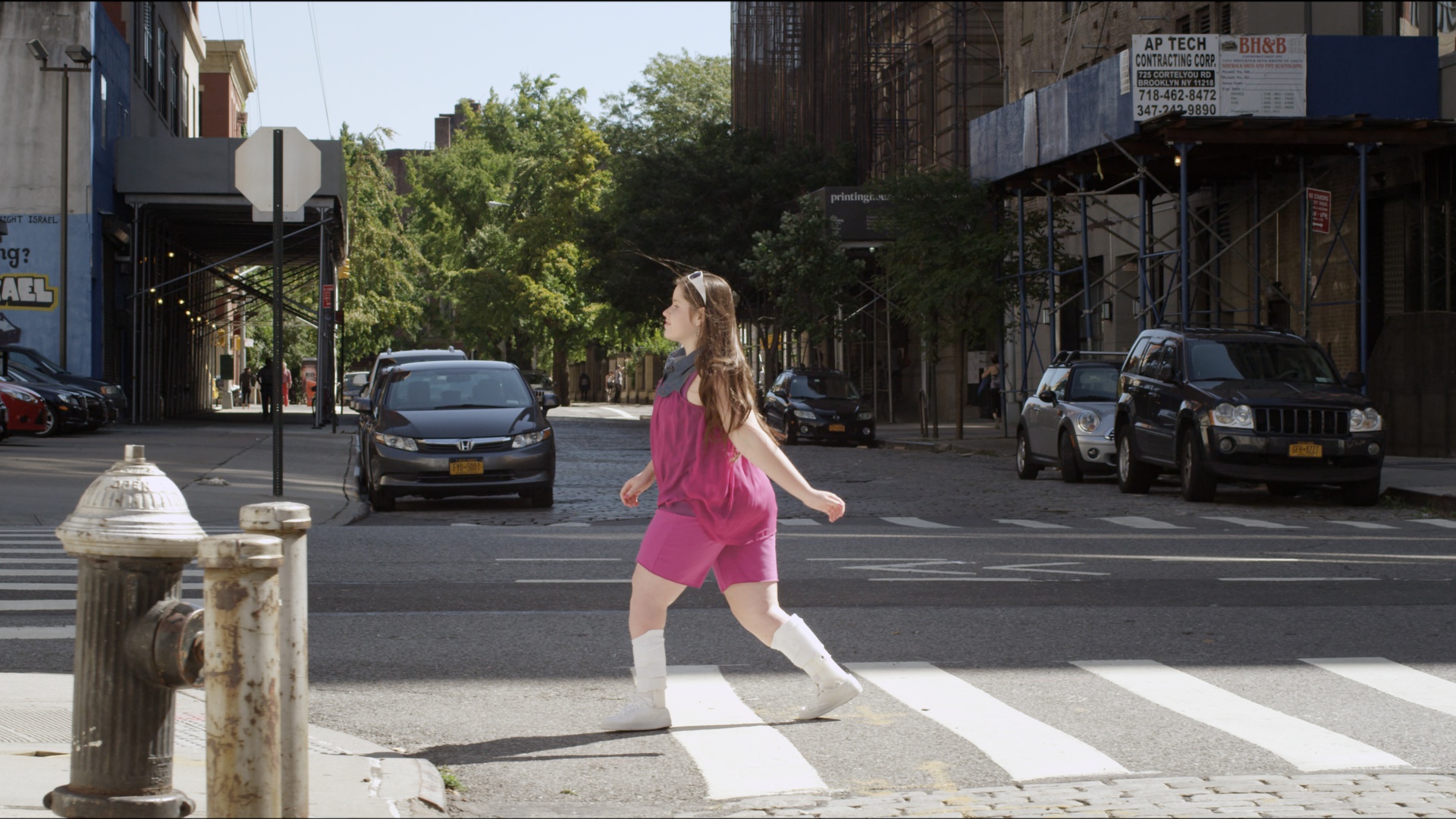 Turner Prize-winning artist Martin Creed takes over Park Avenue Armory’s entire first floor—from its expansive Wade Thompson Drill Hall and adjacent bunkers, to its historic period rooms and corridors—with the largest U.S. survey of his work and the most extensive single-artist installation at the Armory to date. On view June 8 through August 7, 2016, The Back Door features a series of sculptural interventions, installations, and performances, including the first complete showing of Creed’s films and video works and a major new commission for the Armory’s drill hall.

Internationally recognized for his use of minimalist strategies, Creed employs singular gestures to powerful effect in works that are seemingly simple and precise. Opening and closing curtains and doors—including the back door of the Armory’s drill hall, from which the exhibition takes its title—a slamming piano, lights going on and off, and a room filled halfway with balloons create a playful spectacle that transforms the Armory into a multi-dimensional space with a life of its own.

“Martin’s sweeping vision for this undertaking reflects our mission to provide a platform for artists to push the boundaries of their practice into unprecedented realms,” said Rebecca Robertson, President and Executive Producer of Park Avenue Armory. “His work adds another dimension to experiencing the Armory’s incredible spaces, activating our entire first floor with an eclectic series of interventions that utilize the building as rarely seen at the Armory.”

The Back Door brings together a sequence of works from Creed’s more than 20-year career that contrasts the seemingly simple qualities of the artist’s oeuvre with the ornate grandeur of the Armory’s historic spaces. Through installation, painting, and performance, the exhibition furthers Creed’s investigation of scale and size, and of the basic tenets of human existence, including our thoughts, actions, and feelings.

“Working across media, Martin strips away the unnecessary to reveal surprisingly human meditations of the structures that shape our lives, often with great humor and poignancy. He has conceived a deeply layered experience for the Armory that engages and, indeed sometimes provokes, all of the senses. This survey will be profoundly revelatory for American audiences who have not yet had the opportunity to experience Martin’s work at such a comprehensive level,” said curator Tom Eccles.

Throughout the Armory’s head house, and unfolding throughout its first-floor corridors, the Armory’s historic interiors are being activated with singular installations. Viewers encounter a space half-filled with balloons, lights turning on and off, a grand piano that’s been transformed into a percussive instrument, and the ticking of metronomes—all enveloping the viewer with incessant sights and sounds. Additionally, Creed is installing a collection of his portraits and other paintings in the Board of Officers Room, which provide a point of contrast to the military 19th– and early 20th–century portraits that permanently adorn the walls.

Roaming throughout the ground floor, a troupe of musicians play instruments in a performance composed and choreographed by Creed. The troupe wanders throughout the Armory’s interiors and into the darkened expanse of the drill hall, where Creed is installing a new site-specific film commission. The installation features a series of moving video portraits that depict people eating and opening their mouths, which have been slowed to one-eighth of their actual speed. Creed culminates each of these videos with the opening of the loading dock at the Lexington Avenue side of the Armory, essentially turning the building “inside out” to reveal the street beyond the drill hall walls. Creed’s film and video works are being screened in adjacent bunkers, including his notorious Shit and Sick films that reveal the emphatic humanity of Creed’s work. In Orson and Sparky (Work No. 670, 2007) a canine duo—one large and languid, the other a small Chihuahua—crisscross the stage in an exercise of contrasting bodies and characters.

During the opening week of the exhibition, Creed is also performing in the Board of Officers Room. Creed’s nightly performances offer insight into qualities and ideas that resound throughout the installation.

The Back Door is presented concurrently with Public Art Fund's installation of a new large-scale work by Creed, on view May 4 to October 23, 2016, at Brooklyn Bridge Park’s Pier 6. The 25-foot-tall rotating ruby-red neon sculpture is titled Understanding and sited on the waterfront, where its message is visible from along the river in Brooklyn and Lower Manhattan. Work No. 2630, UNDERSTANDING relates to another neon work on view in the Mary Divver Room at Park Avenue Armory entitled OTHER PEOPLE. Creed’s work is also to be featured in a new gallery exhibition at Hauser & Wirth Somerset opening May 22, 2016.

The Back Door coincides with the launch of Creed’s new album, Thoughts Lined Up, including the new single “Everybody needs somebody to hate.”