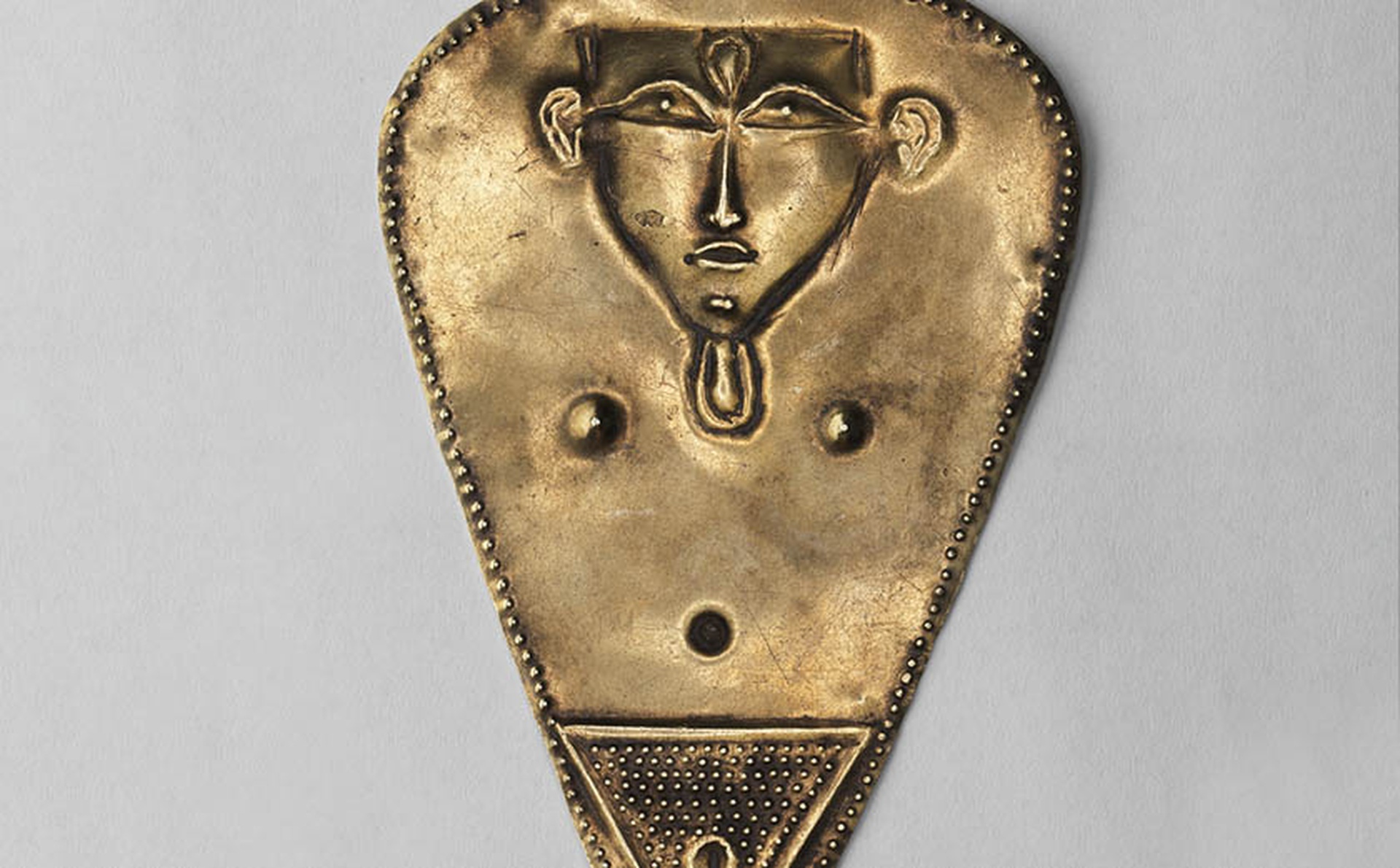 A major exhibition opening at the Israel Museum will provide audiences with an unprecedented opportunity to explore the cross-cultural ties between Egypt and Canaan during the second millennium BCE. On view March 4 through October 25, 2016, Pharaoh in Canaan: The Untold Story presents more than 680 objects that reflect the cross-fertilization of ritual practices and aesthetic vocabularies between these two distinct ancient cultures. From large-scale royal victory stelae and anthropoid coffins to scarabs and amulets, the display features an array of archaeological artifacts discovered in Israel and Egypt—including many drawn from the Museum’s own collections, together with major loans from the Metropolitan Museum of Art, N.Y.; the Louvre Museum, Paris; the Kunsthistorisches Museum; Vienna; the Egyptian Museum in Turin, Italy; and numerous other collections.

“This exhibition explores a crucial, yet forgotten chapter in the history of ancient civilizations. Pharaoh in Canaan tells the revelatory story of the cross-cultural dynamics between Canaan and Egypt and the resulting and often astonishing aesthetic, ritual, and cultural affinities that developed between these two distinct peoples,” said James S. Snyder, the Anne and Jerome Fisher Director of the Israel Museum. “It is especially appropriate that the Israel Museum tell this remarkable archaeological story from its setting in Jerusalem and with its rich collections that trace the ancient roots of the region around us.”

The story of Egypt and Canaan is most commonly known from the biblical narratives of Joseph and Moses in Egypt. The exhibition expands this story by examining two crucial periods in history: the settlement and rise of a Canaanite dynasty in the eastern Egyptian Delta during the Middle Bronze Age (circa 1700-1550 BCE); and the extended period of Egyptian rule over Canaan by the Pharaohs during the Late Bronze Age (circa 1500-1150 BCE), both of which led to the commingling of deities, arts, rituals, and technologies between the two cultures.

The exhibition will feature a variety of Egyptian and Egyptian-inspired objects from Canaanite sites as well as illustrative objects from Egypt, ranging from large-scale architectural reconstructions to small-scale personal effects.