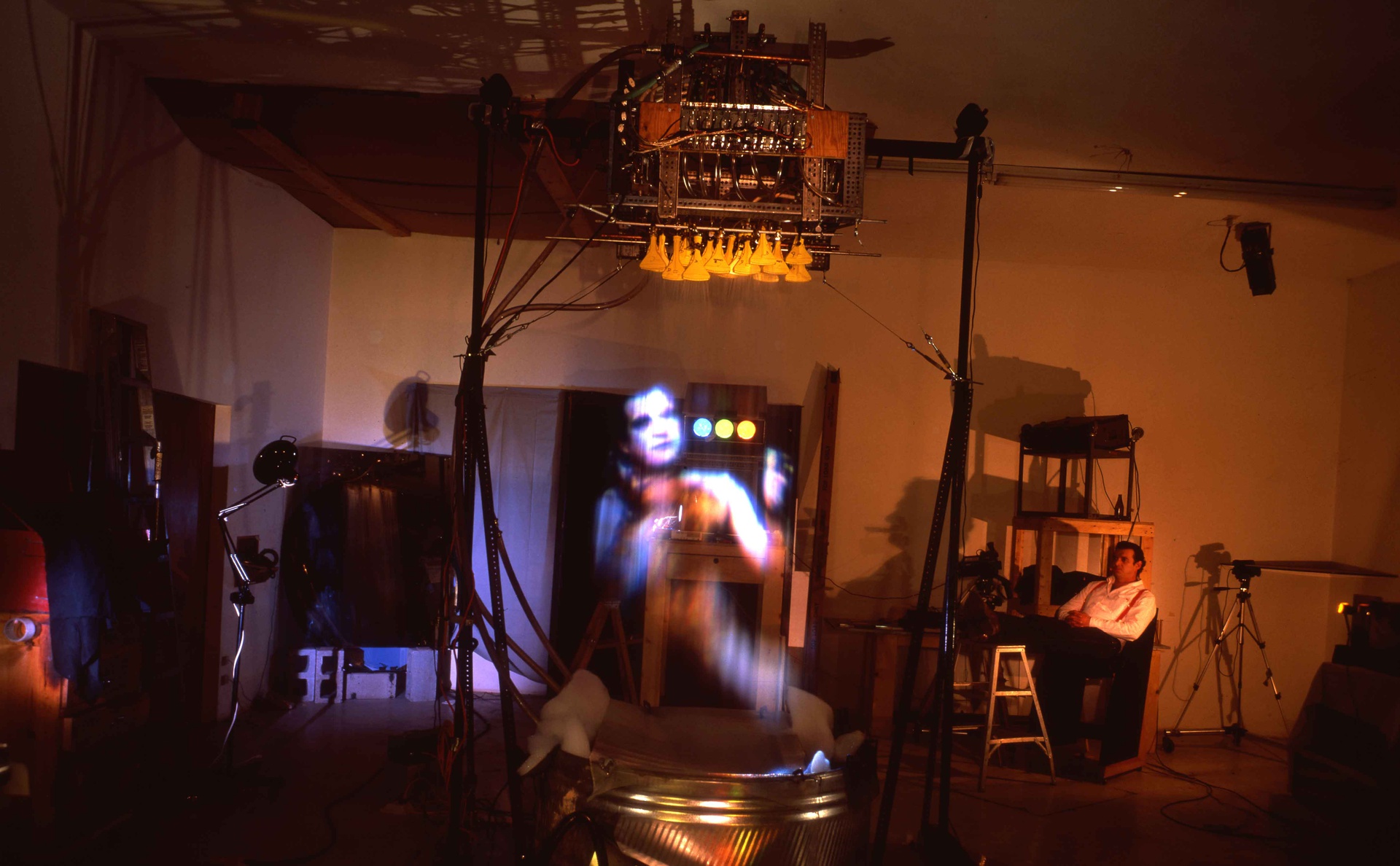 This November,the Institute of Contemporary Art, Miami (ICA Miami) mounts afocused survey of work by pioneering American artist Larry Bell, marking the artist’s first major museum exhibition in over four decades. Spanning three pivotal decades for the artist and the development of contemporary sculpture, Larry Bell: Time Machines illuminates the ways in which the artist has been both a pioneering force and distinct voice in minimalism and contemporary art. Bringing together a wide range of media – including seminal and large-scale sculpture, photography, and rarely-seen immersive architectural installations – the exhibition traces the evolution of Bell’s innovative use of technology, space, and light to push the boundaries of perception and contribute a distinct perspective to art of the post-war period. The exhibition will be on view November 1, 2018 through March 10, 2019.

“A critical focus of ICA Miami’s exhibitions program is to expand the understanding and appreciation of contemporary art through re-examinations of historical works and artists whose work compels renewed attention,” said ICA Miami’s Artistic Director Alex Gartenfeld. “The scope of Larry Bell’s experimentations with early technology in the post-war period have been underexplored. With this exhibition, we are especially proud to reprise important installations not seen in decades and photography that has rarely been on view for the public, as well as trace the significant ways that Bell’s work relates to developments in modern technology.”

One of the most significant artists of his generation, Larry Bell (b. 1939, Chicago) is an important representative of a West Coast minimalism that uses commercial and industrial materials and forms to create intense sensorial experiences. Best known for minimalist sculptures—transparent cubes and sprawling glass installations that thrive on the interplay of shape, light, and environment—Bell is considered a champion of the ideas of the Light and Space Movement of the 1960s. For decades, Bell has explored the new materials and modes of production developed by the military. His work during and after this period also reflects an interest in the scientific and technological experimentation taking place in Southern California.

The exhibition additionally examines Bell’s engagement with architecture and design, which is exemplified by the exhibition’s eponymous work, Time Machine. The interactive installation invites two participants to sit facing each other, separated by coated glass, on which their faces are then transposed. Bell’s integration of minimalist principles with architecture is also evident in The Cat, a rarely-exhibited work comprised of twelve glass panels.

“Though Larry Bell is one of the most important and pioneering figures in minimalism, his approach is also deeply individual and distinct within the movement,” said Gean Moreno, ICA Miami’s Curator of Programs. “Time Machines highlights key works that illustrate his singular contributions and the ways in which his practice has always been embedded in his cultural and social surroundings, both locally and globally, physically, and theoretically.”

Larry Bell: Time Machines will be accompanied by a 200-page catalogue, co-published by ICA Miami and DelMonico/Prestel – the first publication on Larry Bell generated by an American museum in two decades. The publication will include new scholarly essays by Juli Carson, Jan Tumlir, and the curators. Alongside photography of exhibited works, it will include images and archival materials related to the three site-specific works reconstructed for the exhibition.