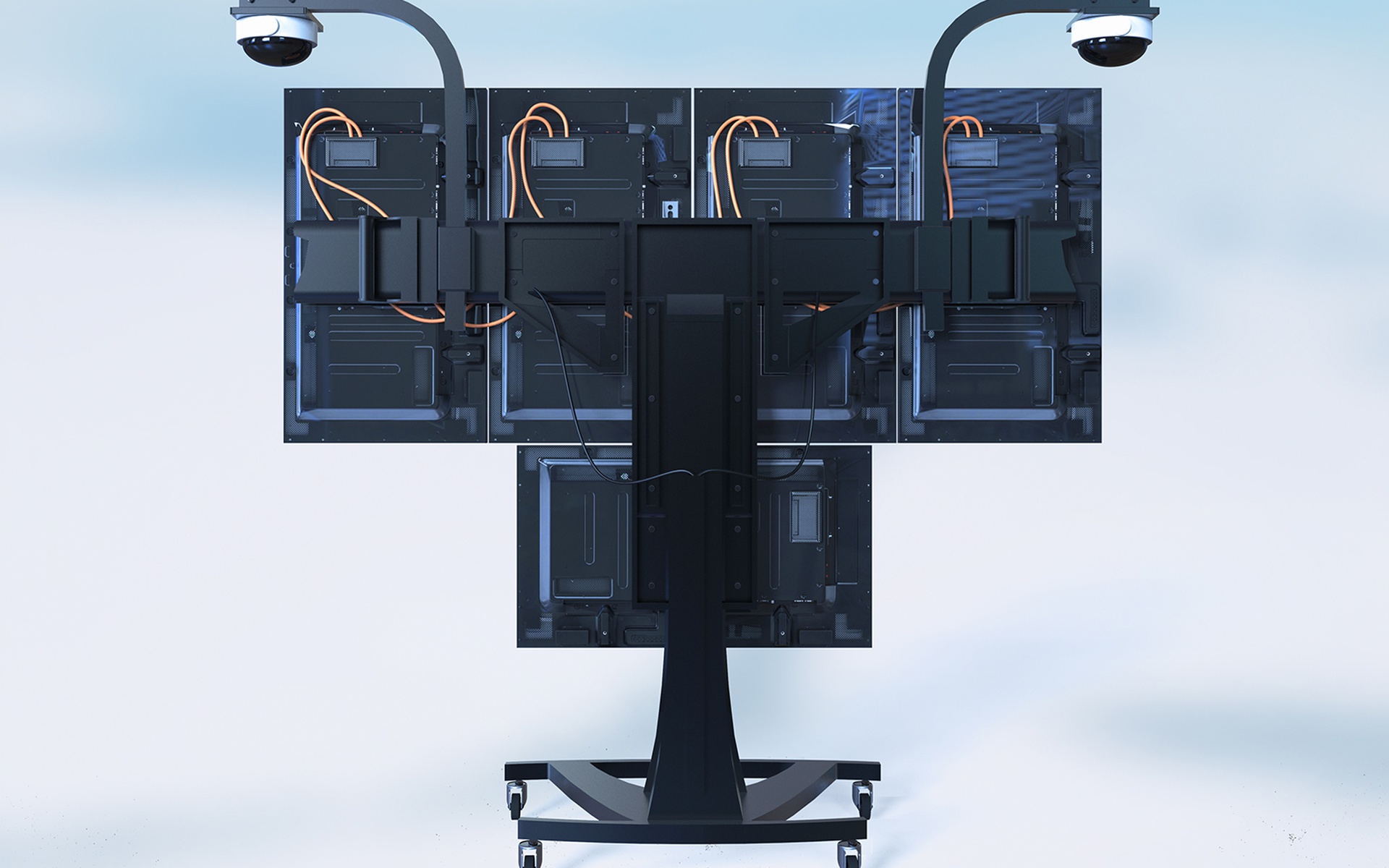 Working across digital media, video and sculpture, Pattison’s winning proposal explores ‘trending’ data and systems of interpretation or control. At Frieze London 2016, Pattison will install a networked artwork throughout the fair, involving a series of ‘Big Board’-style monitors – often used by media companies to visualize sales statistics or popular news articles, enabling a live response to consumer behaviour. The screens will collect information from the fair environment as well as the ‘Internet of Things’, speaking to visitors about the ever-expanding universe of data being produced and consumed daily – as well as the politics of data-driven systems, as prophesized in science fiction.

Raphael Gygax, Curator of Frieze Projects, said, ‘Yuri Pattison is one of today’s most important young artists looking in a critical way at new technologies. As a member of the jury for the Frieze Artist Award, I’m very excited to offer this platform for Pattison to build upon his thought-provoking and increasingly relevant work, exploring cultures of “trending” in the digital economy and the implications for human industry, creativity and control.’

Yuri Pattison (b. 1986, Dublin) will open a solo show at London’s Chisenhale Gallery on 6 July. He was recently featured as part of the touring British Art Show 8 (2015-16), and created an online commission for the Institute of Contemporary Art (London) in 2015.

Now in its third year, the Frieze Artist Award sits within a rich history of artist awards presented at Frieze London, including the Emdash Award (2011-2013) and the Cartier Award (2006-2010), which have made possible ambitious new commissions by artists including Cécile B. Evans (2013), Simon Fujiwara (2010), Jordan Wolfson (2009) and Mario García Torres (2007).