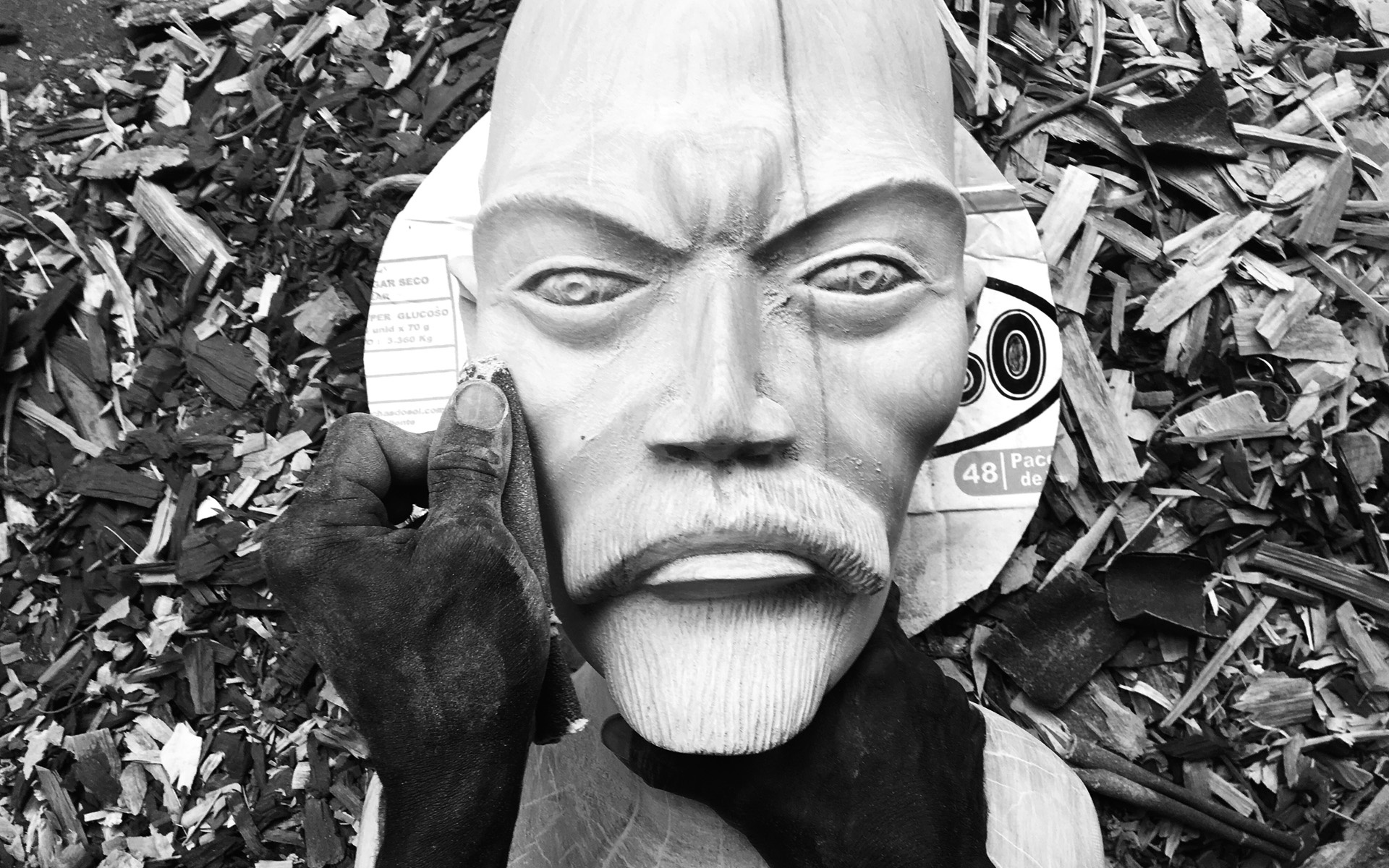 Image
Kiluanji Kia Henda, Under the Silent Eye of Lenin, installation and performance, 2017. Courtesy of the artist.

Raphael Gygax said: ‘Kiluanji Kia Henda is a vital voice of his generation and I’m very pleased that the jury made him this year’s Frieze Artist Award winner. His work examines the wounds of his home country Angola left by decades of political unrest. Kia Henda brings satire to bear on politics and the legacy of colonialism in Africa, corrupting enduring stereotypes.’

Kiluanji Kia Henda (b. 1979, Luanda) is a Luanda-based artist, working across photography, video and performance. Entitled Under the Silent Eye of Lenin, Kia Henda’s winning proposal is a two-part installation, taking the cult of Marxism-Leninism after independence in Angola as its starting point and drawing parallels between witchcraft practices during Angola’s civil war and science fiction narratives used by Cold War superpowers. Looking at how fictional fantasy and its power of manipulation becomes a vital weapon in situations of extreme violence, Kia Henda’s performative installation will change throughout the duration of the fair.

In his artist statement, Kia Henda says: ‘Despite being a political doctrine that rejected religion, the way that Marxism-Leninism was indoctrinated during the revolution demanded strict loyalty and unquestionable belief, similar to religious practice. In this project, the bust of Lenin returns to become the central object of an installation and performance piece, where the memories and narratives of one of the bloodiest conflicts in Africa, are molten with the transcendence of witchcraft and the dogmatic dimension of a political ideology.’

About the Frieze Artist Award

This year marks the fourth annual Frieze Artist Award and Kia Henda is the first African artist to receive the award and the project commission. The 2016 Frieze Artist Award was given to Yuri Pattison, who installed a networked artwork throughout Frieze London, exploring ‘trending’ data and systems of interpretation or control. In 2015, New York-based artist Rachel Rose, created a scale-model of the fair structure, in which lighting and sound design simulated the sonic and visual sense frequencies of animals inhabiting The Regent’s Park. In 2014, the inaugural winner of the Frieze Artist Award, Mélanie Matranga’s project explored economic and emotional exchange in a series of online videos and an on-site café-installation at Frieze London.

The Frieze Artist Award sits within a rich history of artist awards presented at Frieze London, including the Emdash Award (2011-2013) and the Cartier Award (2006-2010), which have made possible ambitious new commissions by artists including Cécile B. Evans (2013), Simon Fujiwara (2010), Jordan Wolfson (2009) and Mario García Torres (2007). Explore previous projects here.