For Your Infotainment is Curated by Matthew Higgs 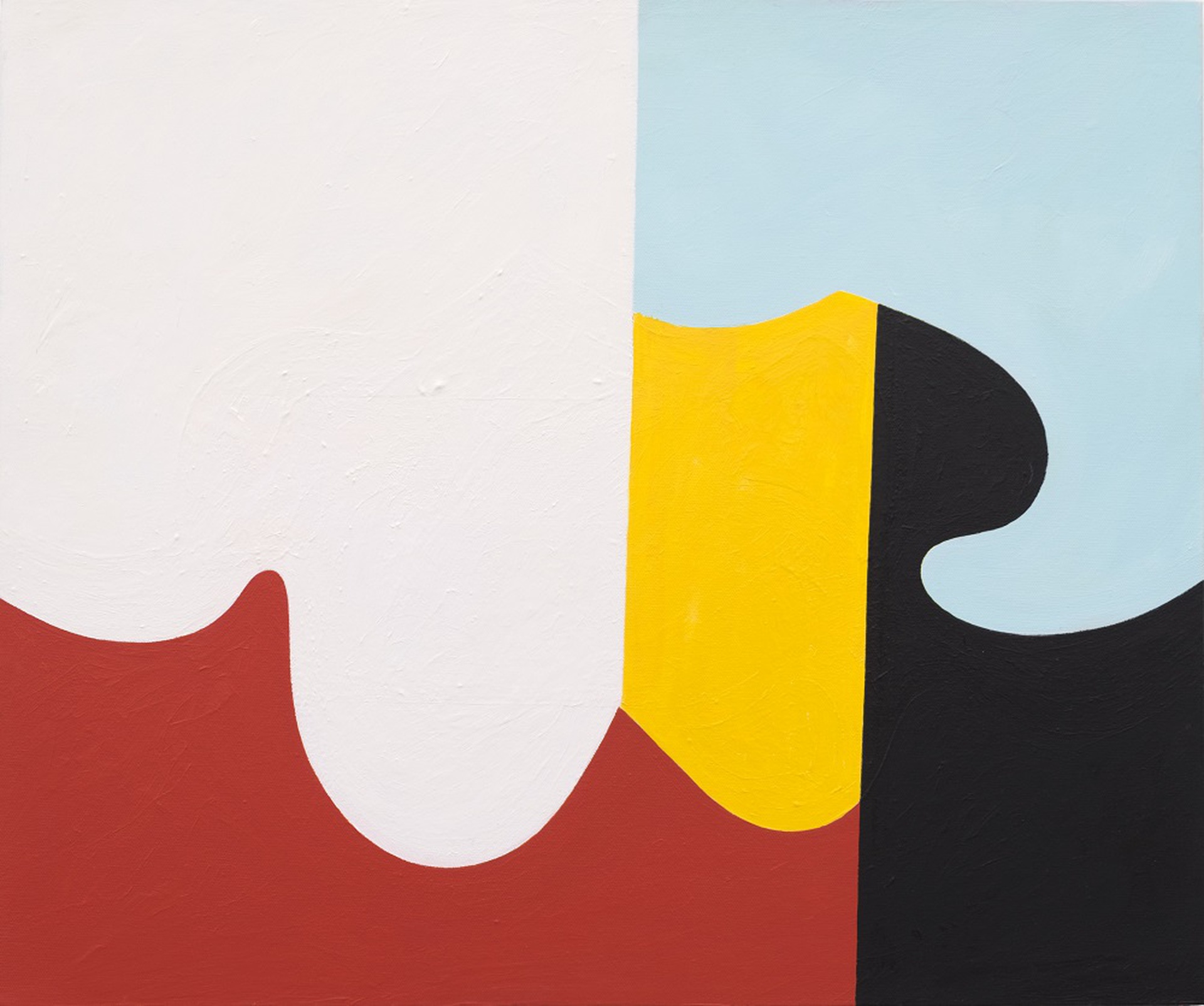 For Your Infotainment is Curated by Matthew Higgs

Today Frieze announces details of Frieze New York’s first-ever themed section, celebrating the maverick spirit and enduring legacy of New York and Chicago art dealer Hudson (1950-2014) and his gallery Feature Inc. Curated by Matthew Higgs (White Columns, New York), For Your Infotainment: Hudson and Feature Inc. will showcase major artists who received their gallery debuts or had a long history at Hudson’s seminal space Feature Inc. in the 1980s, ‘90s and early 2000s. The recently launched non-profit Feature Hudson Foundation (FHF) will also be a highlight of the section. Frieze New York will take place in Randall’s Island Park from May 3 to May 6, 2018, and is supported by global lead partner Deutsche Bank for the seventh consecutive year.

Loring Randolph, Frieze Artistic Director for the Americas (New York), said: “I think it is really special to have a moment in the fair where galleries pay homage to a colleague. When I first came to New York, Feature Inc. was one of the galleries that stood out for me and I remember when Hudson mounted the “Power to the People” exhibition – it felt really radical compared to what was happening in Chelsea. Higgs is also a highly original curator with a generous spirit, who has introduced many artists that are now mainstays in our community, so I could not have imagined a better curator and person to represent the Hudson ethos and to help shape the 2018 edition of Frieze New York.”

Matthew Higgs said: “Hudson was among the most visionary art dealers of the past 30-odd years. He was, and remained, a maverick and an iconoclast during an era when the commercial art world would become increasingly professionalized. To cross the threshold at Feature Inc. was, in many respects, to step into Hudson’s imagination – a joyous, strange, and ultimately indefinable space, and one that only Hudson could have envisaged. It’s critical that we don’t forget Hudson’s contribution. This section at Frieze ultimately seeks to celebrate Hudson, his life, and the work of the artists who he championed - often at the very outset of their careers. My ultimate hope is that it will give the visitor an opportunity to draw connections between artists of often quite radically different intentions, that somehow all made (perfect) sense when viewed through Hudson’s eyes. There was a generosity of spirit about both Hudson and Feature Inc. He had an almost missionary-like desire to share his enthusiasms with the world.”

“The artists who exhibited at Feature Inc. – from Tom of Finland to Lily van der Stokker; from Takashi Murakami to B. Wurtz; from Judy Linn to Raymond Pettibon – were, and remain, to use Lynne Cooke’s poignant term ‘outliers’: artists who are hard to pigeon-hole and whose work actively resists easy categorization. That Hudson managed to sustain a program based around such thoughts – for 30 years – is nothing short of miraculous.”

Feature Inc. first opened in Chicago on April Fool’s Day, 1984 and moved to New York in 1988, where it remained open until Hudson’s death in 2014. Hudson ignored wider art trends, instead choosing to show the original, the esoteric and the overlooked. In doing so, Feature Inc. launched and supported the careers of many artists who are now central to our understanding of the art of the past three decades, including Vincent Fecteau, Tom of Finland, Jason Fox, Tom Friedman, Richard Hawkins, Jim Iserman, Judy Linn, Roy McMakin, Takashi Murakami, Raymond Pettibon, Richard Prince, Charles Ray, Kay Rosen, Nancy Shaver, Jim Shaw, Lily van der Stokker, and B. Wurtz, among many others.

Established in 2017, the Feature Hudson Foundation (FHF) is a non-profit organization dedicated to exhibiting, promoting, sustaining, and maintaining the archives of Feature Inc. and Hudson. The Foundation’s mission is to ensure the ongoing exposure to, and understanding of, Hudson’s creative legacy and vision.