Special events to include Ta-Nehisi Coates in conversation with Calida Garcia Rawles and a screening of Matthew Barney’s new film, Redoubt introduced by the artist 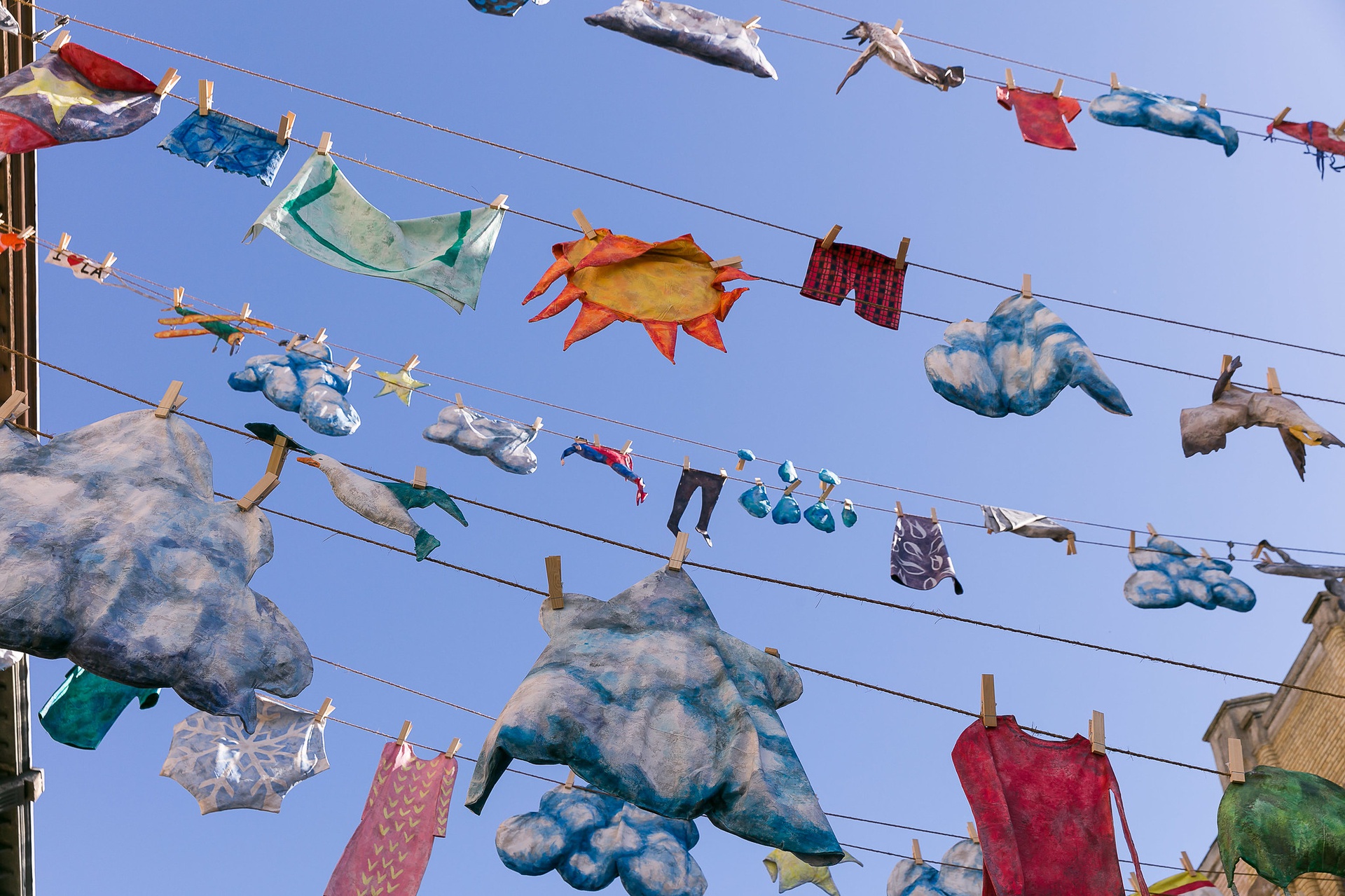 Special events to include Ta-Nehisi Coates in conversation with Calida Garcia Rawles and a screening of Matthew Barney’s new film, Redoubt introduced by the artist

Artist Street Fair to provide a platform for local creative enterprises and artist initiatives across LA such as Artists for Democracy, A-Z West and Ooga Booga

Bettina Korek says: ‘Last year the debut of Frieze Los Angeles riveted the city to art, and the art world to Los Angeles. This year we are again inviting Angelenos and visitors alike to enjoy a celebratory experience of art in LA – not only at the fair, but all around the city. We could not be more proud that the campaign for Frieze Week driving this activity is built around a public art project by the legendary Los Angeles artist Barbara Kruger. There is no other city like LA, which generates creativity for the entire world in so many modes.’

Victoria Siddall (Global Director, Frieze) adds: ‘We are excited to return to Paramount Pictures Studios in February for the second edition of Frieze LA. We will welcome major new galleries to the fair, from Brussels to Cape Town, Mexico City to New York, as well as a host of exceptional curators creating ground-breaking programming. The fair will be at the heart of Frieze Week, an exciting program of exhibitions and events that spans the whole city and celebrates LA’s extraordinary cultural scene.’

This year the fair features more than 70 leading galleries showing significant works by today’s most prominent emerging artists alongside major figures in contemporary art in a range of solo, dual, and thematic presentations.

Solo Presentations from Today’s Most Prominent and Exciting Artists:

Curated Programming Beyond the Gallery Booths:

Accompanying Frieze Projects and presented on Paramount Studio’s iconic backlot set, the Artist Street Fair will give a snapshot of the many types of local creative enterprises found around LA. Visitors to the Street Fair can learn about the missions and programs of different artist-driven organizations and accessible ways to support them. Participants include: GYOPO, Poetic Research Bureau, Ooga Booga, Women’s Center for Creative Work (WCCW), Artists for Democracy, Re:la, grantLOVE, Queen of Angels, Arts for LA, Acid-Free, Street and the Shop, Art Book, A-Z West, Pretend Plants & Flowers and Cactus Store, and ForYourArt, whose booth will present TELETHON ForYourArt, a live-streaming series of interviews with other Artist Street Fair participants, Angelenos, and visitors to Frieze L.A., hosted by Tierney Talks – the podcast of local writer and artist Tierney Finster.

The famous Paramount backlot will also play host to a selection of pop-ups from some of LA’s most beloved restaurants including Cha Cha Matcha, Craig’s Vegan, KronnerBurger, My 2 Cents LA, Roberta’s, Sqirl, Tacos 1986 and Umi.

Curated by Venus Lau, the Frieze Film & Talks program will take place in the Paramount Theatre and focuses on themes of visibility and invisibility – and LA as the perfect meeting place for cultures.

In addition to the screenings, Frieze Film participating artists will talk about their work including Yang Fudong from 2.00pm – 3.00pm on Friday February 14 and item idem from 1:30pm – 2:30pm on Saturday 15, in the Paramount Theatre.

In addition to the Frieze Film program, Frieze Los Angeles and Regen Projects will host a special screening of Redoubt, the new film by acclaimed artist and director Matthew Barney, with comments by the artist. The screening will take place on Saturday 15 February.

This year’s summit is held on February 14 and 15 in the Sherry Lansing Theatre at Paramount Pictures Studios, with panel discussions that bring together various patrons, civic leaders, gallerists, and arts administrators to discuss perspectives on art patronage. Each conversation is co-presented by a different philanthropic partner active in Los Angeles and will explore themes of collecting, institutional fundraising, and direct support to artist projects, with special consideration for the context of an art fair.

Another highlight of the fair’s program is the Deutsche Bank Frieze Los Angeles Film Award, realised in partnership with the award-winning, non-profit film academy Ghetto Film School (GFS) which provides a platform to support the grassroots film community in Los Angeles. The entries will be judged by Doug Aitken, Shari Frilot, Jeremy Kagan, Sam Taylor-Johnson and Hamza Walker. The award ceremony will be held from 6-7pm in the Paramount Theatre on Thursday, February 13. To attend please email FilmAward@Frieze.com.

This year will also feature an expanded Frieze Week program of exhibitions and events across the city, including a public art commission by Barbara Kruger. Posing a series of questions such as ‘IS THERE LIFE WITHOUT PAIN?‘, Kruger’s project will be installed across Los Angeles.