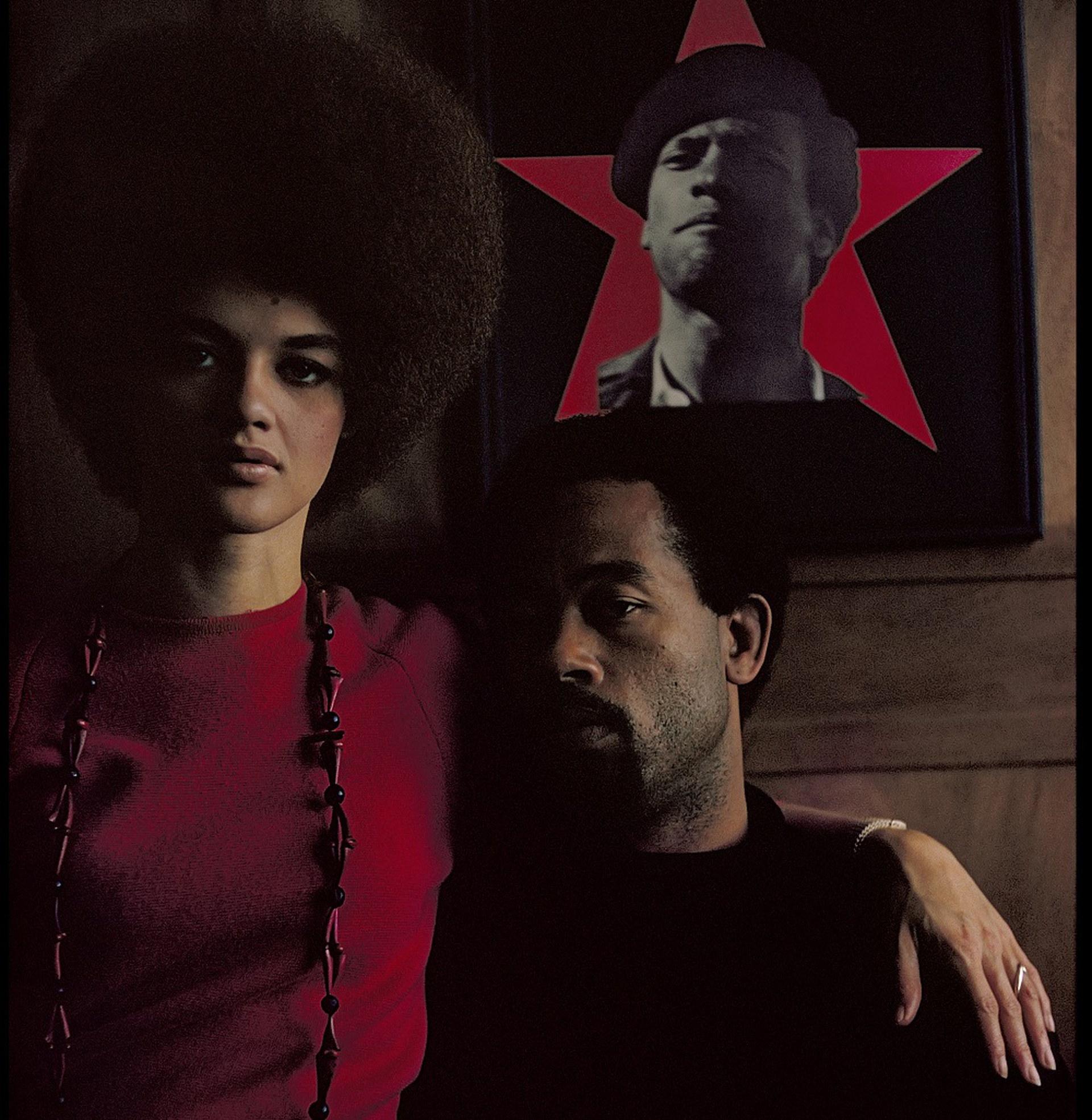 Frieze Masters 2019 returns to The Regent’s Park from 3 to 6 October, offering an unparalleled opportunity to discover historic artwork from across the world in the heart of London. This year new expertise in 20th-century and Asian art is brought to the fair with the addition of Laura Hoptman (The Drawing Center, New York) and Amin Jaffer as curatorial advisors. Set within a structure designed by Annabelle Selldorf, the eighth edition will bring together six millennia of art history, from exquisite antiquities, to Old Master paintings and luminaries of the 20th century, creating an exceptional environment to discover and acquire.

Victoria Siddall said: ‘This year’s editions of Frieze London and Frieze Masters embody the exceptional international spirit of London, a city that is a meeting point for art, ideas and people from all over the world. We will welcome the most significant galleries from around the globe, across both fairs, some of whom are joining us for the first time. They represent art and artists from around the globe, from the Asian influence on Collections at Frieze Masters, to new galleries joining Frieze London from Brazil, Lebanon, Estonia and South Korea, as well as leading programmes from the USA and Europe. The two fairs and Frieze Sculpture, along with exhibitions opening during Frieze Week including Kara Walker in the Turbine Hall of Tate Modern and Elizabeth Peyton at the National Portrait Gallery, make Frieze in London a vital and truly global cultural moment in the city.'

Frieze Masters continues to expand the world of art at the fair, with new and returning galleries who are forerunners in their field.

Early Modern and Old Master dealers regular to the fair include Bacarelli Botticelli, Colnaghi, Sam Fogg, Johnny Van Haeften, and Stair Sainty Gallery who are joined by Agnews and Trinity Fine Art, both taking part for the first time.

Frieze Masters will be an exceptional opportunity to view and acquire works by artists featuring in museum exhibitions and collections around the world.

Further solos and two-artist presentations by major figures include:

Frieze Masters will offer rare opportunities to view and acquire exceptional, and sometimes previously unseen, works from the Ancient era through to the Renaissance and Modern masters. Highlights inlude:

Galleries will stage ambitious and imaginative installations, paying tribute to pivotal moments, figures and movements in cultural history. Highlights include:

Amin Jaffer, curator and writer on art and culture in South Asia, joins Frieze Masters to co-curate the Collections section with Sir Norman Rosenthal (independent curator). This year’s Collections section will bridge eastern and western artistic cultures and histories through themed presentations of remarkable art and objects. Highlights include:

The acclaimed Frieze Masters Talks returns in 2019 featuring contemporary artists discussing the influence of historical art on their research and practice. Programmed by Tim Marlow (Artistic Director, Royal Academy of Arts) participants include:

Talks are free to attend and take place in the Frieze Masters Auditorium.

Now in its fourth year, The Art Fund Curators Programme at Frieze Masters will explore the genre of portraiture and the opportunities it creates as a lens for exploring identity, representation, agency, celebrity, and relationships between sitters, artists and patrons. This year’s programme is presented in collaboration with Art Fund, the National Gallery and the National Portrait Gallery. Participating curators include Katie Hanson (MFA Boston), Eve Straussman-Pflanzer (Detroit Institute of Arts), Catherine Hess (The Huntington) and Julien Domercq (DMA Dallas).

Opening 3 July to 6 October, Frieze Sculpture in London is selected by Clare Lilley (Director of Programme at Yorkshire Sculpture Park) and presented in collaboration with leading galleries from around the world. Creating a major public art display at the heart of London, Frieze Sculpture brings together more than 20 international artists to present new and modern artworks in monumental scale, all placed around the English Gardens of The Regent’s Park. Building on Frieze’s commitment to emerging artists, logistics partner Mtec will again support the installation of two works presented by young London galleries.

Frieze Masters and Frieze London catalyze a festival of culture across the city, with the city’s world-class museums hosting special events and major exhibitions. Highlights of Frieze Week 2019 include:

Tickets from £27 are available at frieze.com.