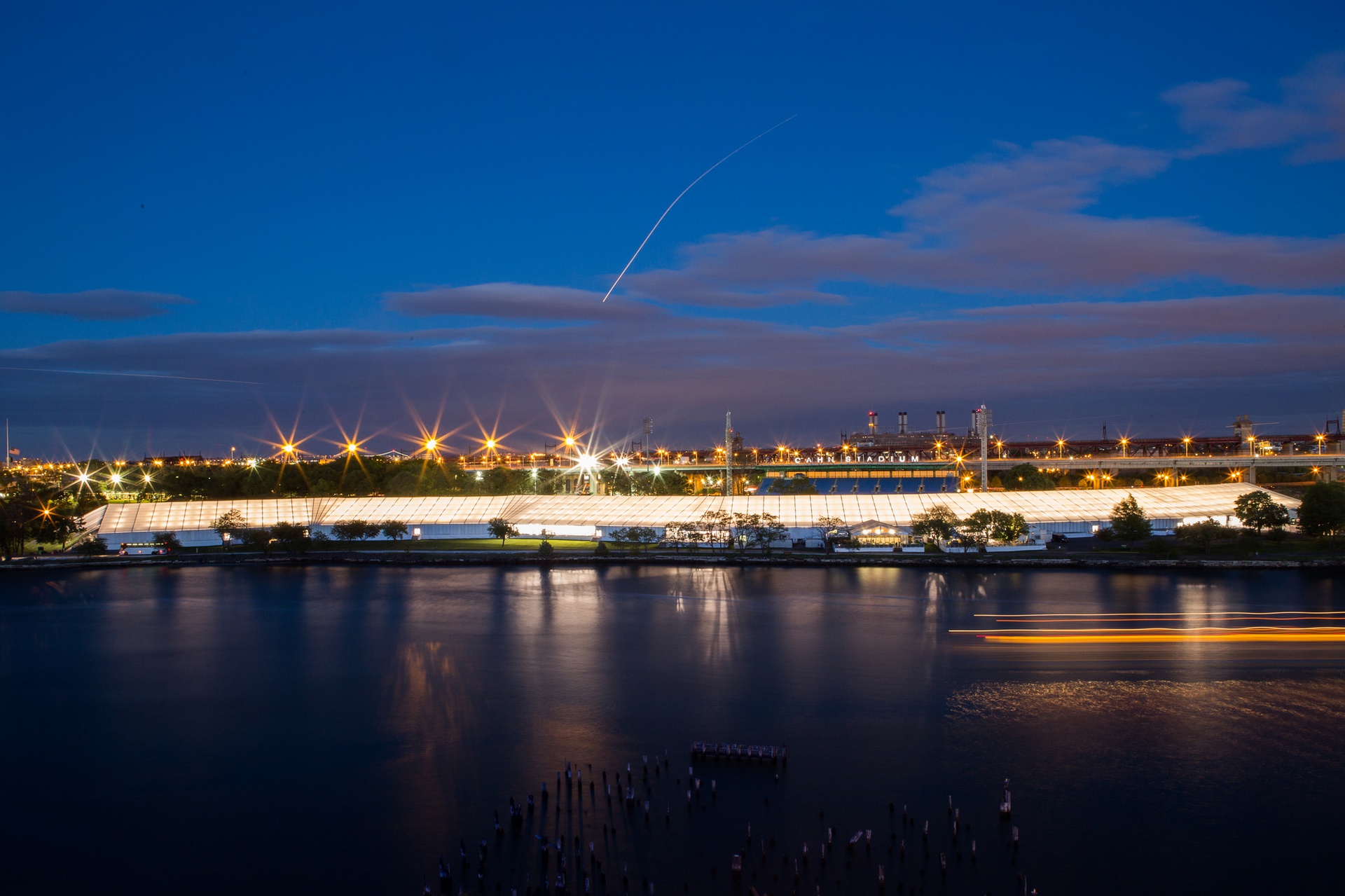 Frieze New York is sponsored by Deutsche Bank for the fifth consecutive year, continuing a shared commitment to discovery and artistic excellence.

Siddall said: ‘I am thrilled to welcome the best galleries from all over the world to Frieze New York 2016, including excellent new additions. Exhibitors will show artists both emerging and established, building on the fantastic quality of the 2015 edition, which led to many significant sales to international museums as well as private collections. The fair’s curated elements are a draw in themselves, from Spotlight for rare presentations of 20th-century work, to Frame and Focus for emerging galleries and solo shows, to Frieze Projects’ new artist commissions and Frieze Talks’ program of cultural influencers – all put together by world-leading independent curators. Frieze New York has become an unmissable moment in the calendar for collectors, artists, curators, students and art enthusiasts, not to mention the best moment in the year to celebrate the great city that hosts the fair.’

Randall’s Island Park is conveniently located for all areas of New York with dedicated ferry and bus services, valet and general parking. Tickets for Frieze New York 2016 will be available from late-January at frieze.com.